What We Love This Week, Volume XLIX 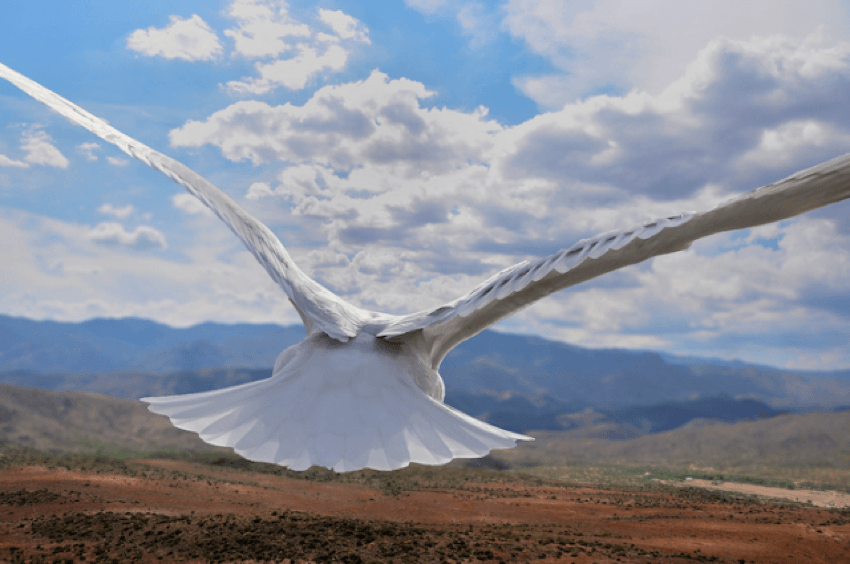 The World As Seen By Birds 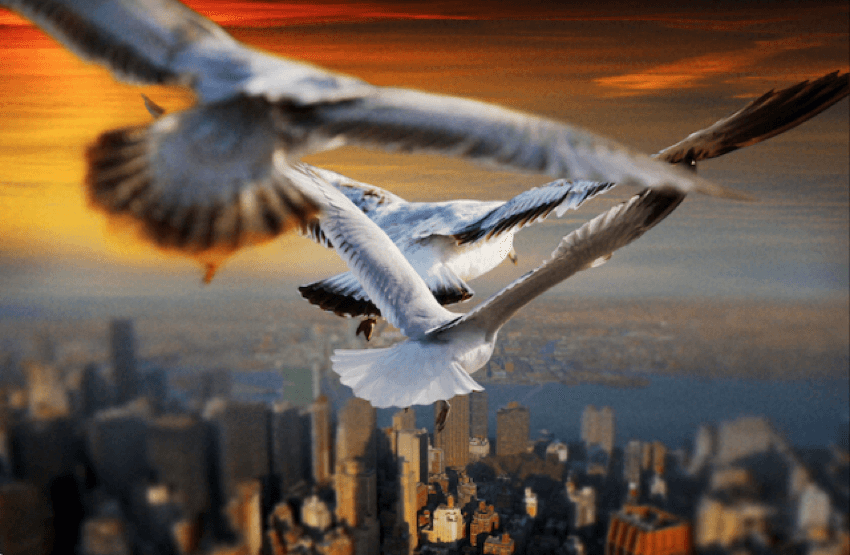 While the phrase “a bird’s eye view” has often been realized by humans solely in the figurative sense, photographer Howard Lau gives it new form in his series, “Proud Wanderer”. By convening multiple photographs together–stunning landscapes and gliding birds–Lau provides viewers with a true “bird’s eye view” of the world. To see more of Lau’s avian adventures, direct yourself to Fubiz. 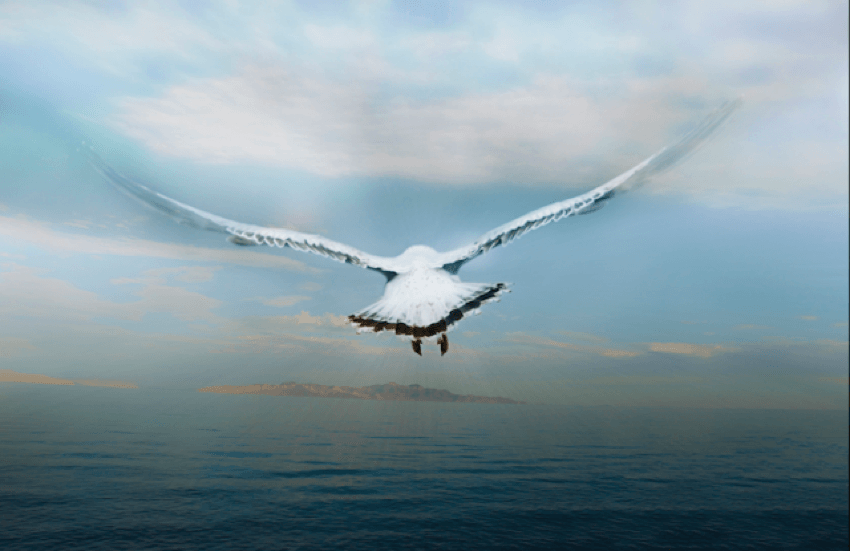 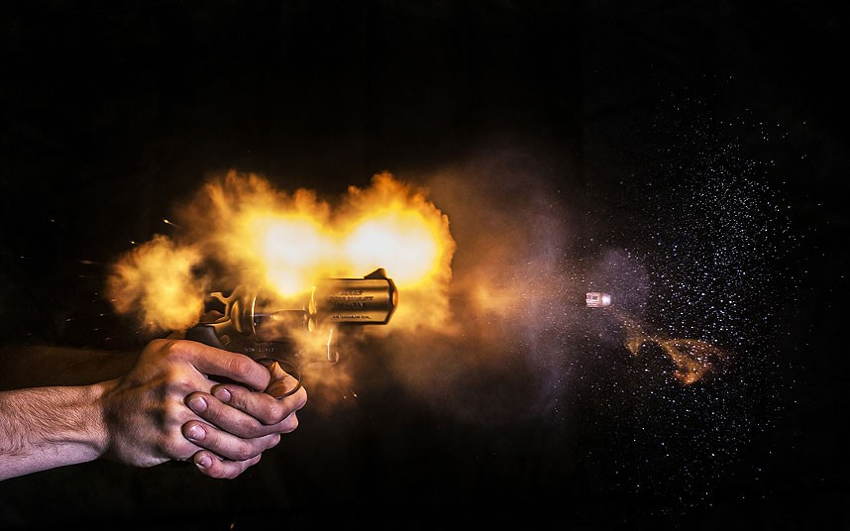 Serving as a symbol of human innovation as well as its ender, the handgun has dazzled as many people as it has devastated. Skirting the contentious politics in which handguns often find themselves submerged, Finnish photographer Herra Kuulapaa captures the handgun’s incredible physics, beauty and destruction milliseconds after the trigger is pulled. The result is an image that leaves viewers in awe of the science behind the device while simultaneously troubled by the bullet’s potential target. To see more, The Telegraph has a fantastic spread. 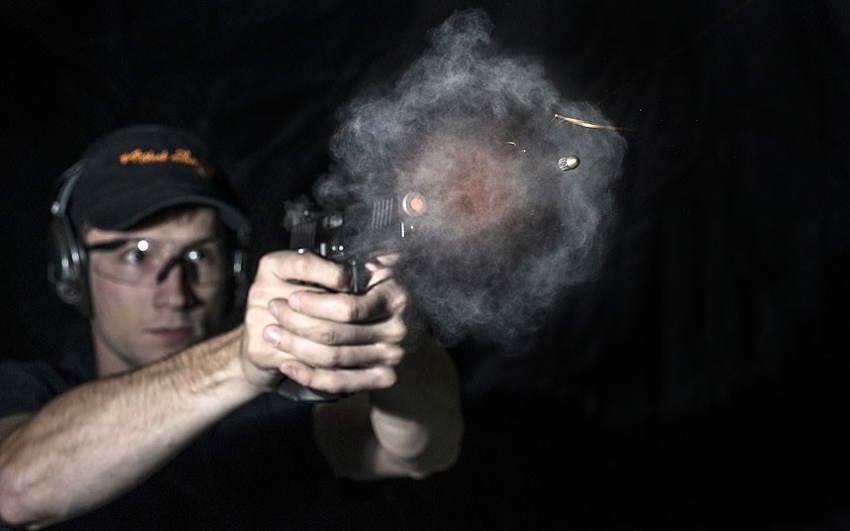 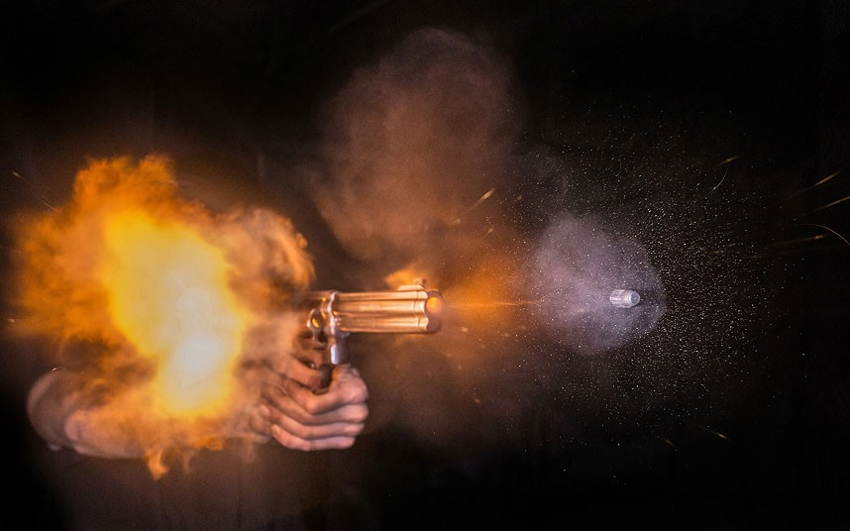 Before the days of Kodachrome, chemists and photographers from around the world tinkered with developing color film on their own. Russia’s own connoisseur was Sergei Mikhailovich Prokudin-Gorskii, a chemist and photojournalist who utilized color-filtered glass in the renderings presented here. Mental Floss’s gallery features Prokudin-Gorskii’s work from around 1909 to 1915, before war and massive inequality ravaged the terrain and people to the breaking point. 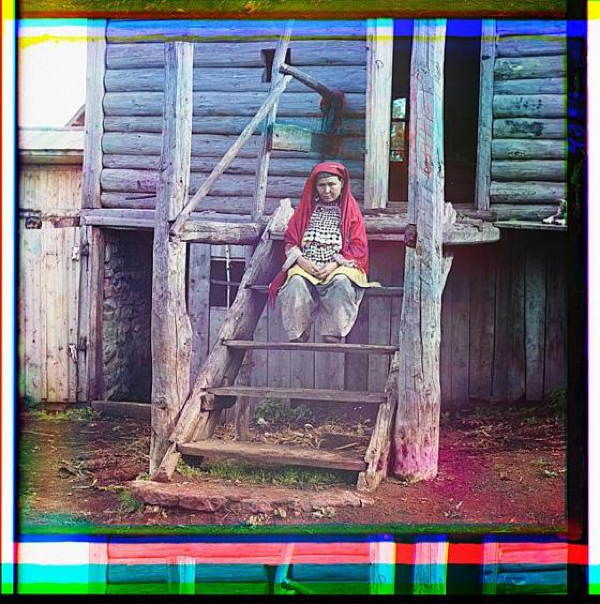 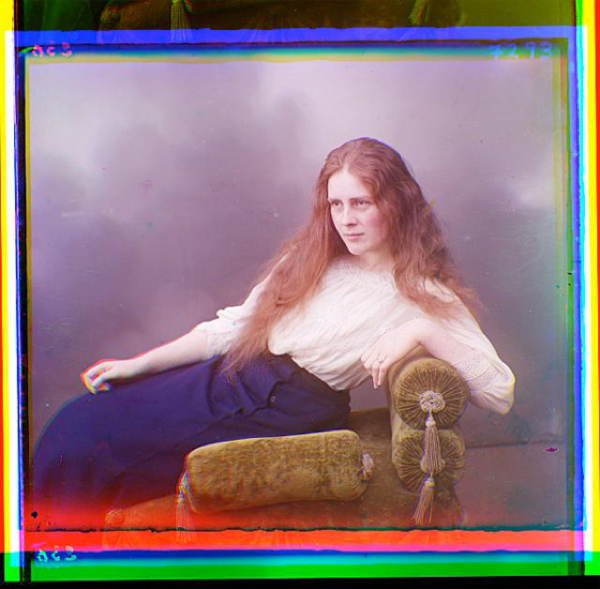