What We Love This Week, Volume XLV

San Francisco, Then And Now 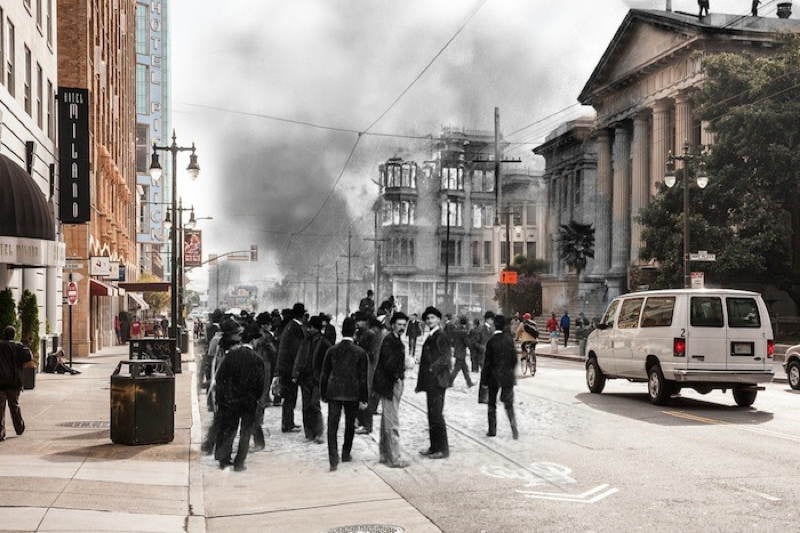 107 years ago, a massive earthquake ripped up the entire city of San Francisco, leaving only 20% of it unscathed and claiming the lives of over 3,000 people. One tour of the vibrant City by the Bay today, though, and that fact seems virtually incomprehensible. Reminding us of San Francisco’s history of destruction–and development–is Shawn Clover, who has taken to Photoshop to blend images of the 1906 ‘quake aftermath with present-day photos. When everything is said and done, Clover spends approximately 12 hours on each photo–and we’re thankful he does. See them all at The Bold Italic. 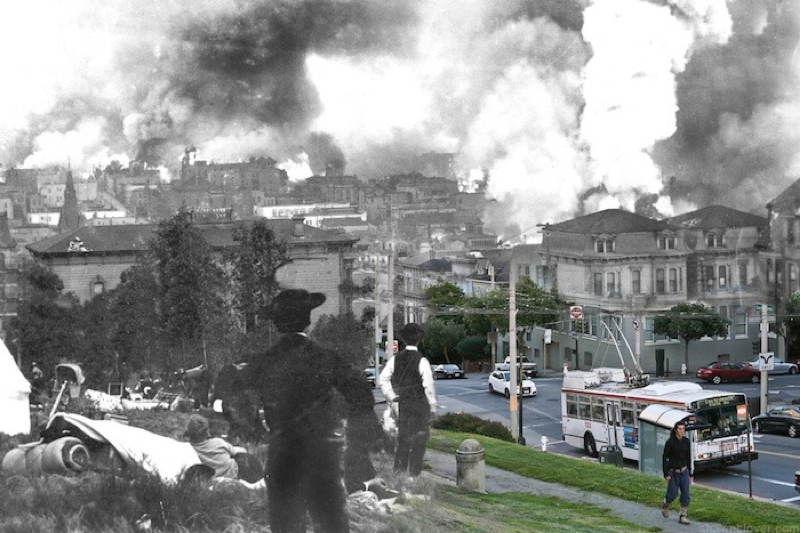 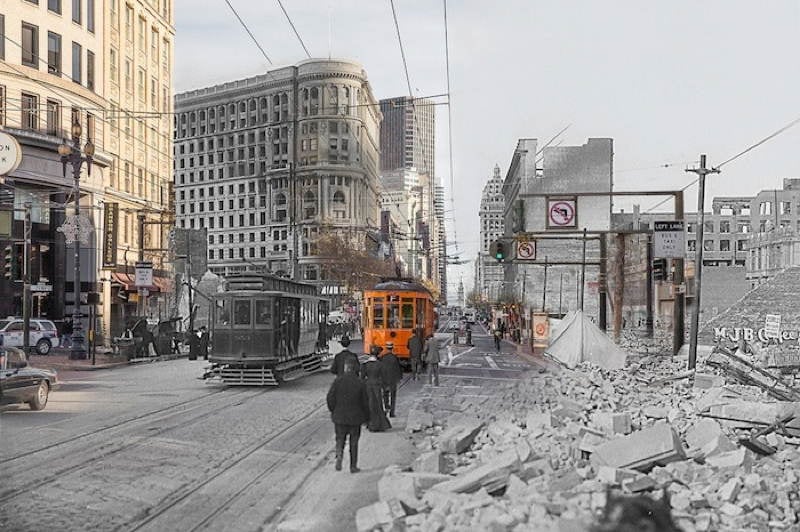 Heralding this year’s “year-end Zeitgeist” as the most global one yet (over 72 countries were included in the trend-gathering), the folks at Google have provided us internet-savvy inquisitors with their much anticipated global trend summaries. Top searches included Nelson Mandela, Paul Walker and the iPhone 5S; the Boston Marathon, Typhoon Haiyan and the government shutdown rounded out the top three most-searched events; and this “year in review” video nearly moved us to tears.