What We Love This Week, Volume XLVII 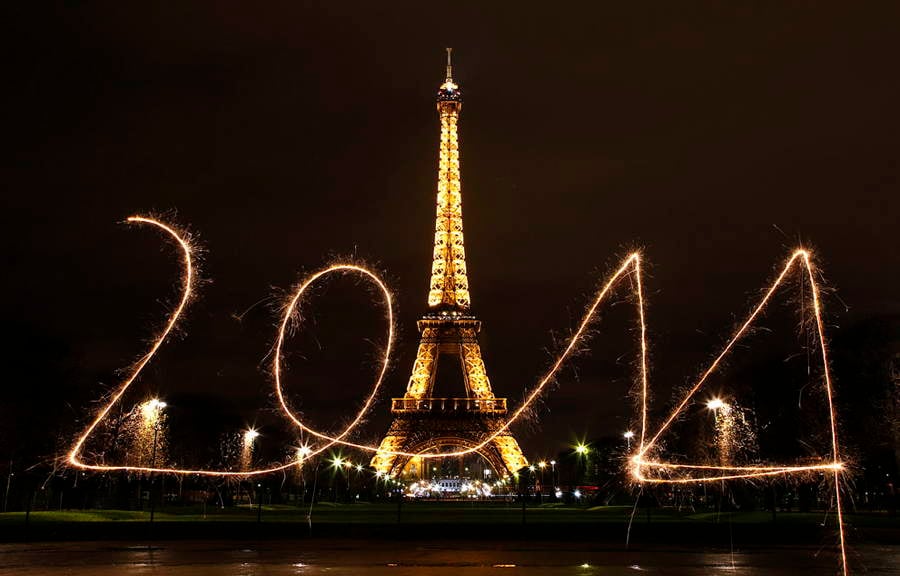 New Year’s Celebrations Around The World 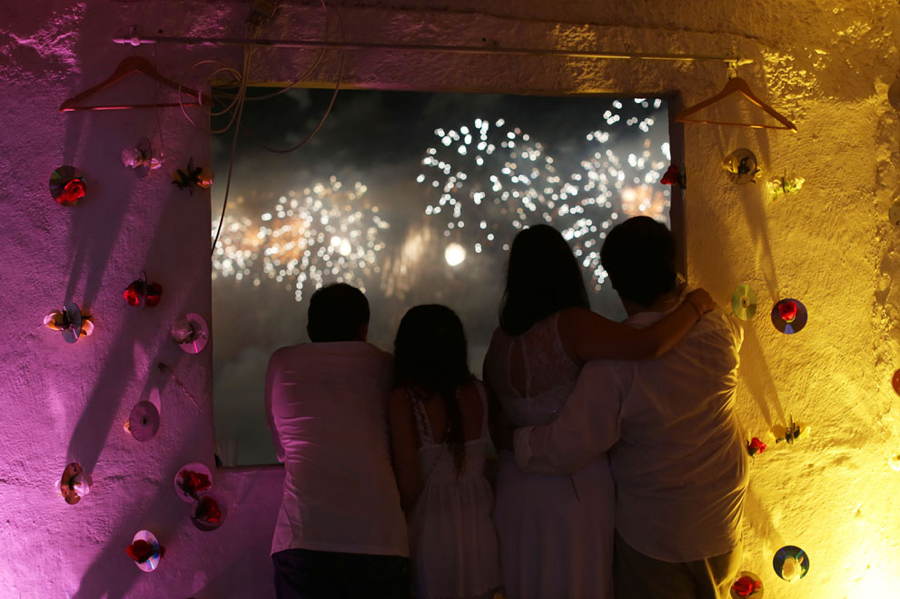 Despite the myriad belief systems streaming through and shaping our world, New Year’s Eve is the singular wintry holiday that unites us all. While we’re over a week into 2014 now, hop on over to The Atlantic and take a free trip around the globe to see how some of the world’s largest cities rang in the new year. 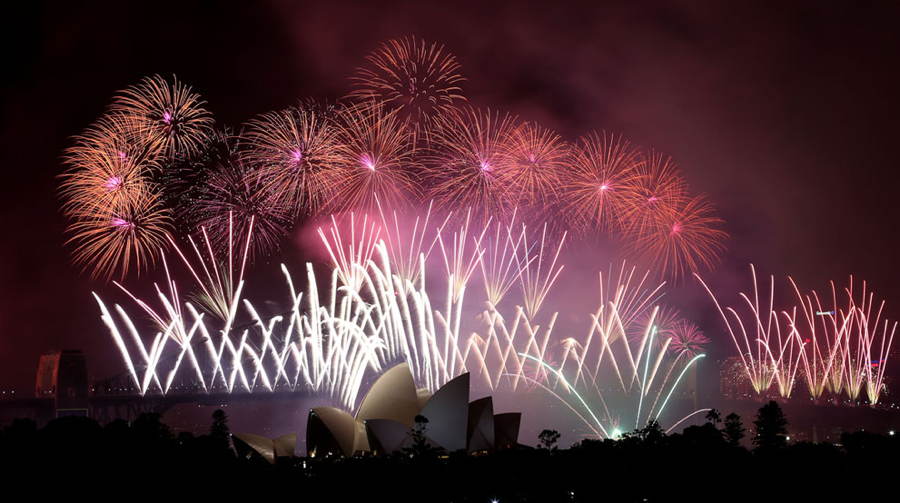 Visions Of A Frozen Toronto 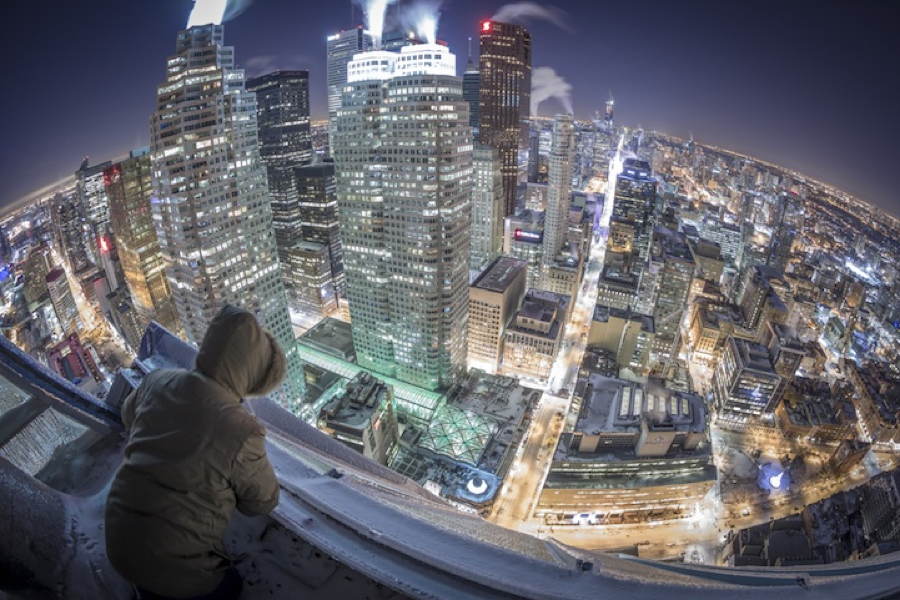 While many of us had our first taste of hermetic behavior this past week due to the polar vortex, daredevil photographer Ronnie Yip spent a good portion of it dangling from a frozen Toronto skyscraper. Not content to spend these phenomenally frigid days in his home, Yip ascended 60 flights of stairs to document the arctic blast’s effects on Canada’s most populous city. The results are simply staggering. Have a look at My Modern Met. 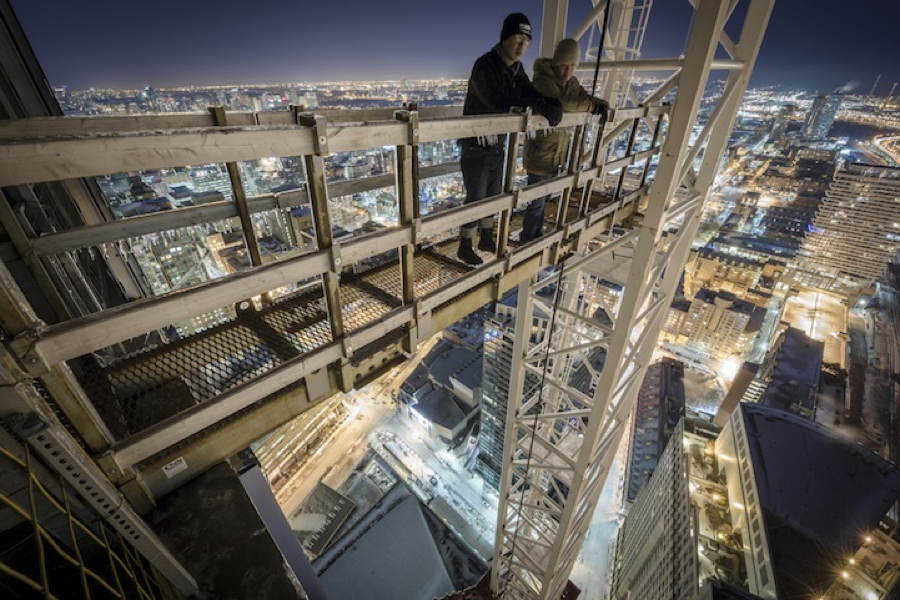 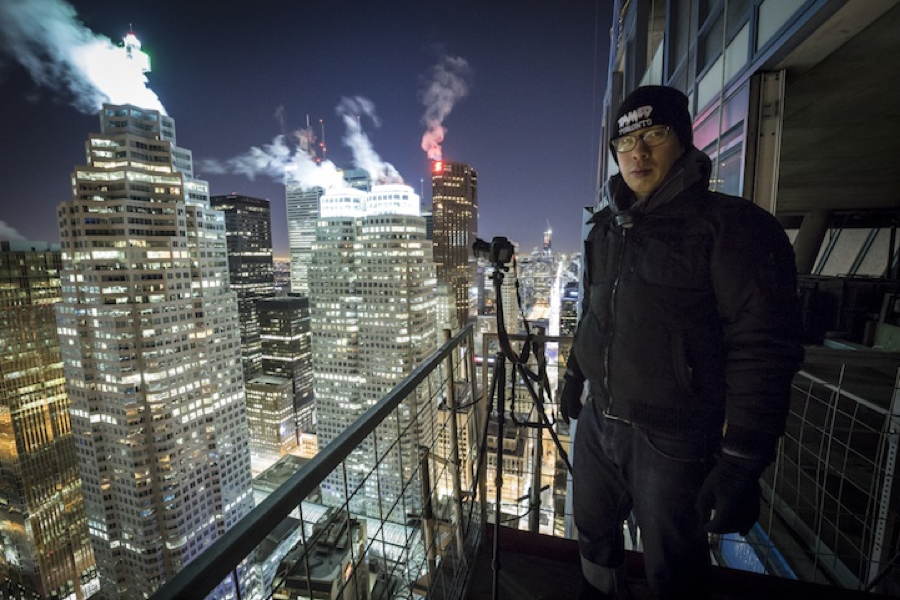 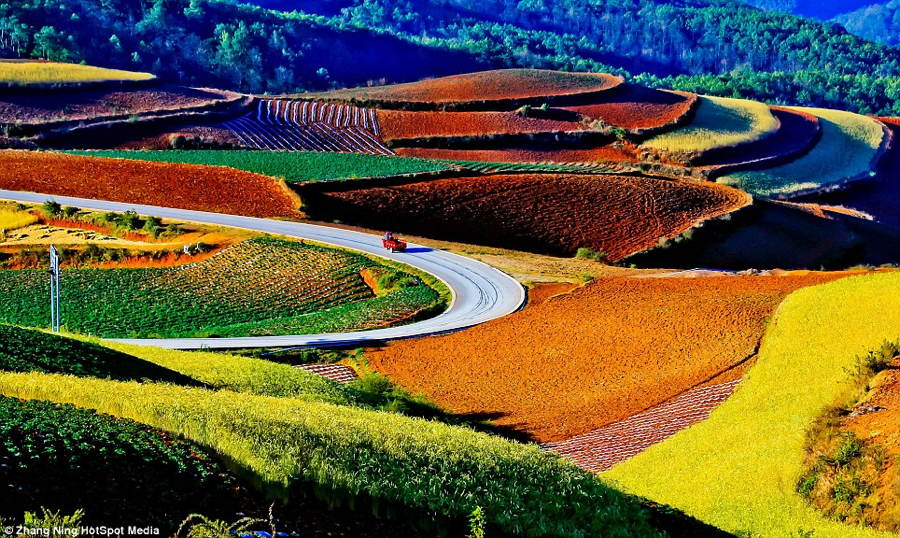 Convening form and function into one dazzling vision, China’s Hani people have provided art and farming enthusiasts with inspiration for centuries. Photographer Zhang Ning traveled to the Yunnan, Guangxi and Guizhou provinces to bring these technicolor farming terraces to those not fortunate enough to witness them for themselves. Be sure to see Ning’s entire spread at The Daily Mail. 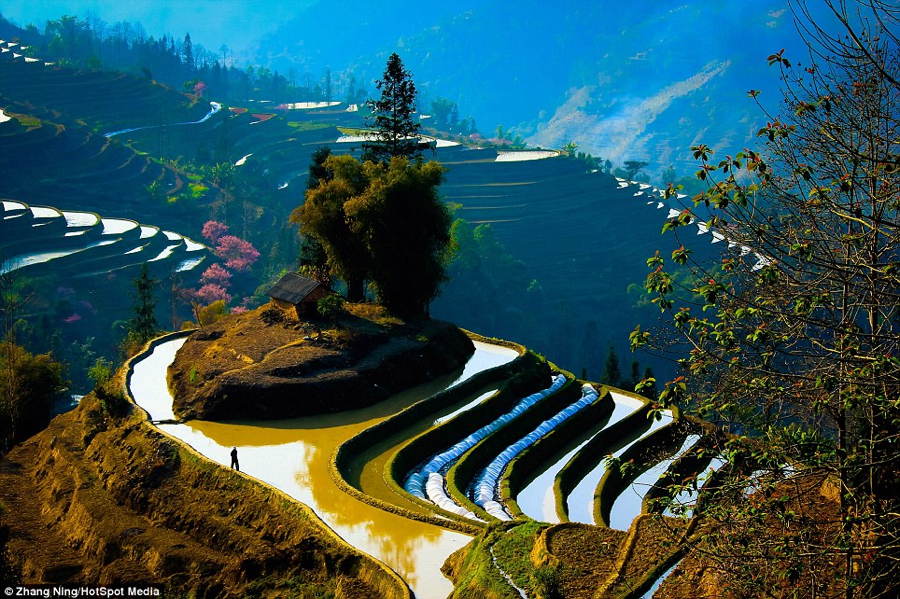 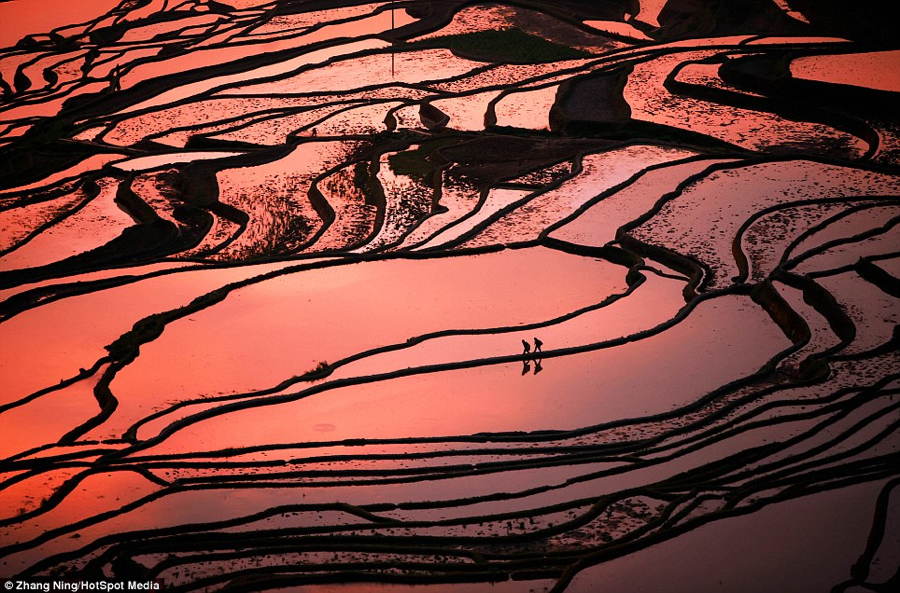