What We Love This Week, Volume XXXII 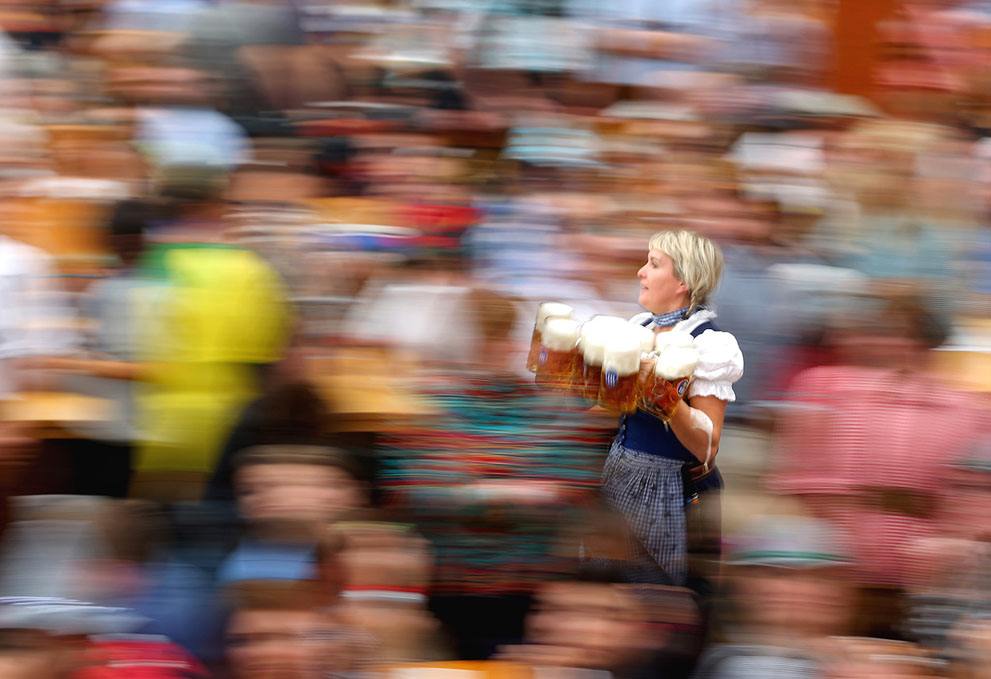 The Beginning Of Oktoberfest 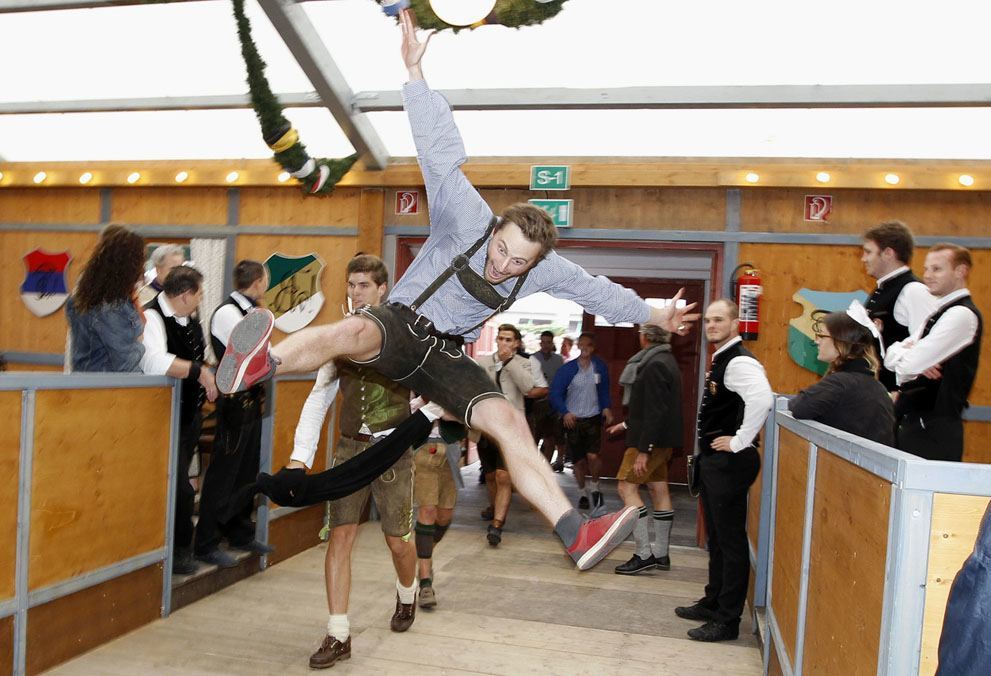 Despite its deceiving name, Oktoberfest begins in late September and lasts for a whopping 16 days. Celebrating the oh-so fine brews from Bavaria, over six million people are slated to attend this year’s Oktoberfest–marking the 180th anniversary of the event. Despite emptying much of their wallets (a mug will cost you around $13), patrons will likely end up packing on quite a few barley-induced pounds. For those of us who don’t have the means to jet off to Munich, The Atlantic’s photo essay almost makes us feel as if we’ve got foam on our upper lips. 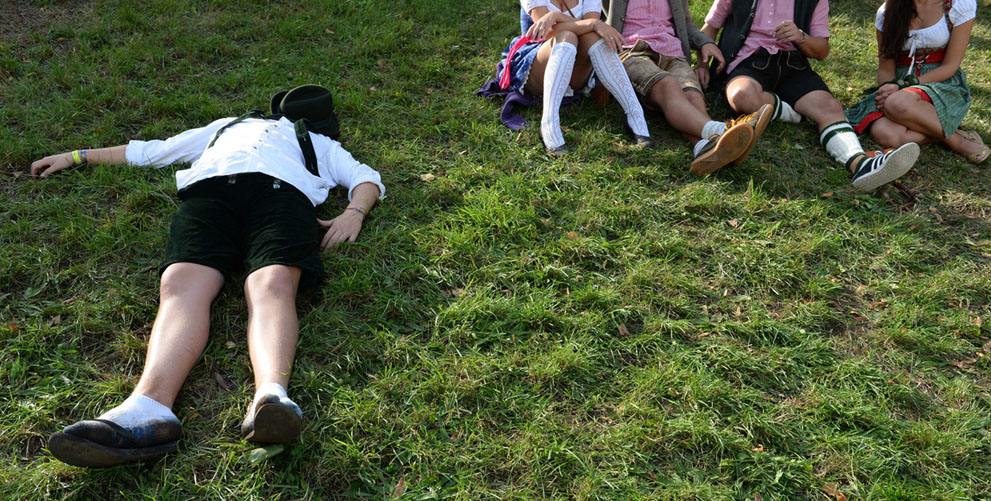 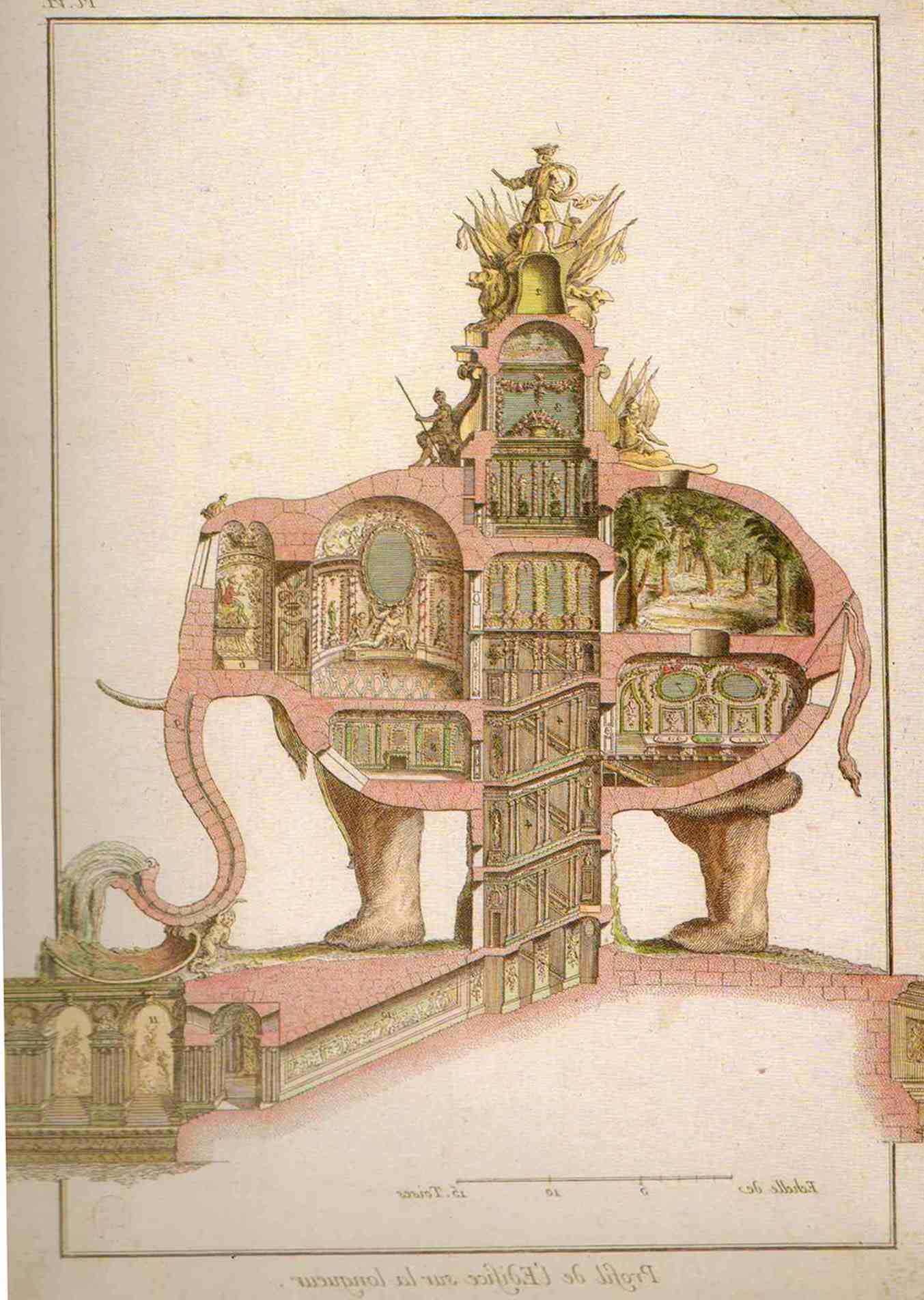 In spite of their present form, the designs of many of today’s most iconic landmarks were not–quite literally–set in stone. As the folks over at io9 mention, Washington DC’s Lincoln Memorial nearly assumed the form of a pyramid, not a Greek Doric temple. And Paris’ timeless Arc de Triomph? Well, designer Charles Ribart wanted the city center to contain a multi-story, banquet hall-filled elephant. Amazing stuff. 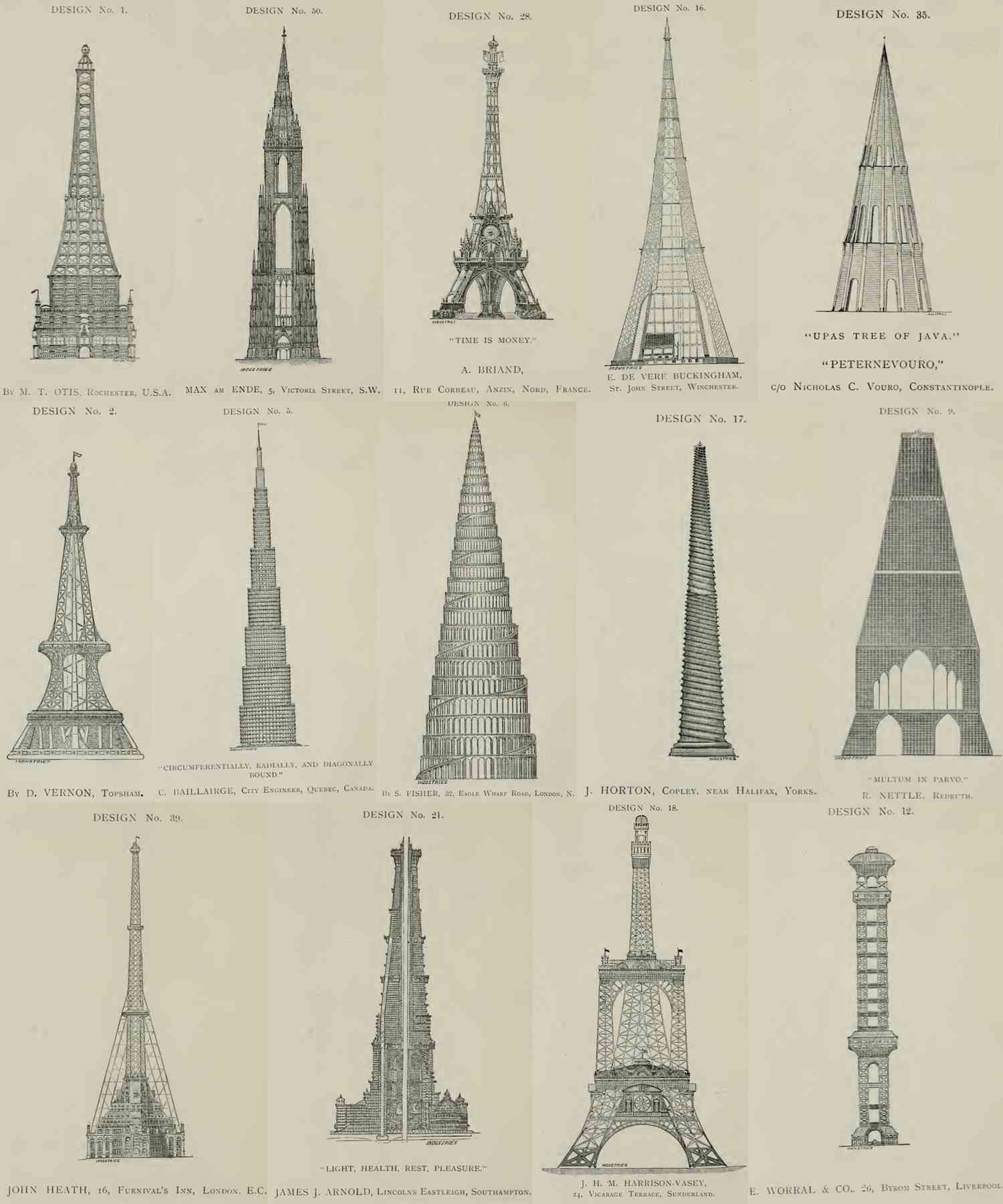 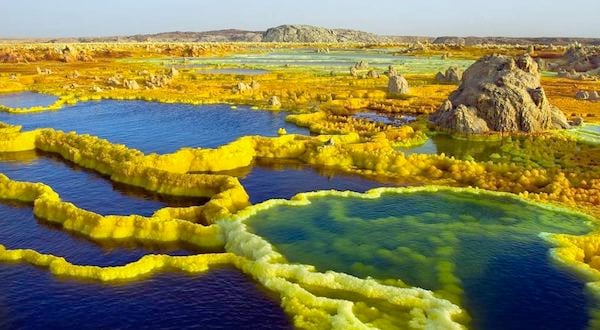 Similar to the United States’ geysers, Ethiopia’s stunningly vibrant Dallol hydrothermal field is the result of the intermingling of sulfur and ferrous acids amid the Dallol volcanic crater. For those of us a bit sensitive to sulfur’s odor, photographer Dionys Moser has done a fantastic job of capturing the dynamic hues of the region and bringing them to us, thus leaving our noses free from experiencing the sulphuric stink. 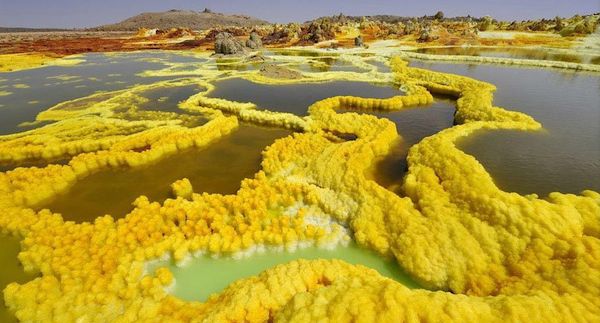 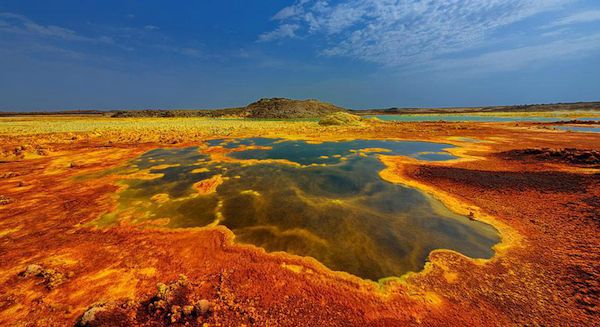