What We Love This Week, Volume XXXII

Absurd Portraits From The National Beard And Mustache Championship 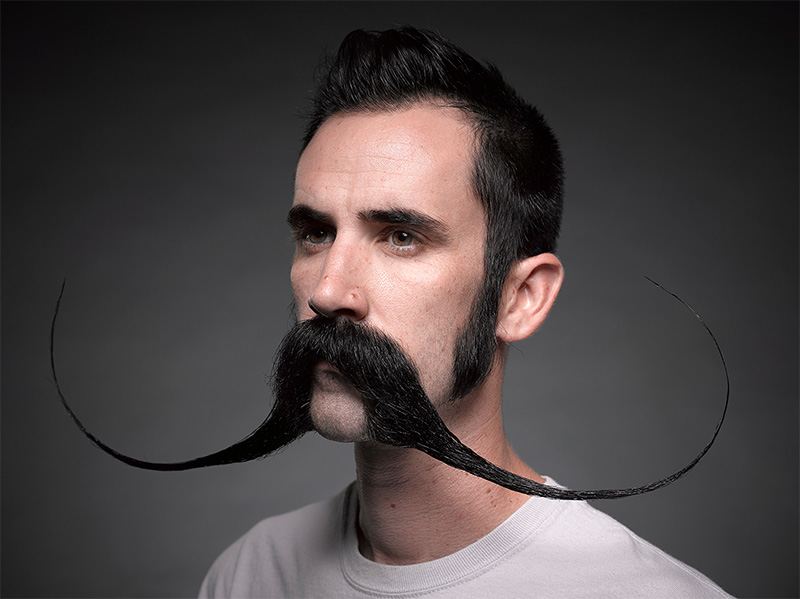 Like it or not, the eccentric and incredibly manicured beard and mustache trend is likely here to stay. Earlier this month, the equally zany city of New Orleans hosted the 4th Annual National Beard and Mustache Championships. Over 150 men (well, presumably) from the United States, United Kingdom and Canada took to the jazz city and strutted their carefully-coiffed facial manes to judges in 17 different categories. Be sure to check out some more of these unique ‘dos that give ZZ Top a run for their money at This Is Colossal. 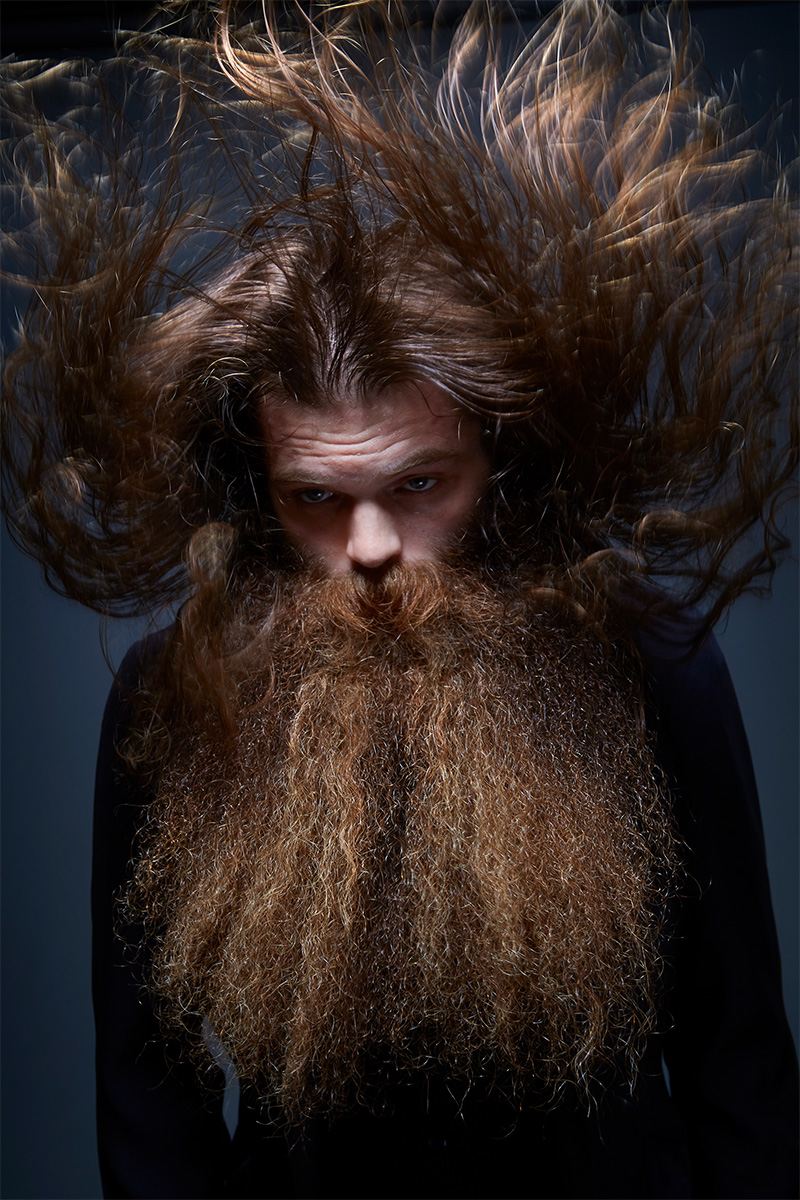 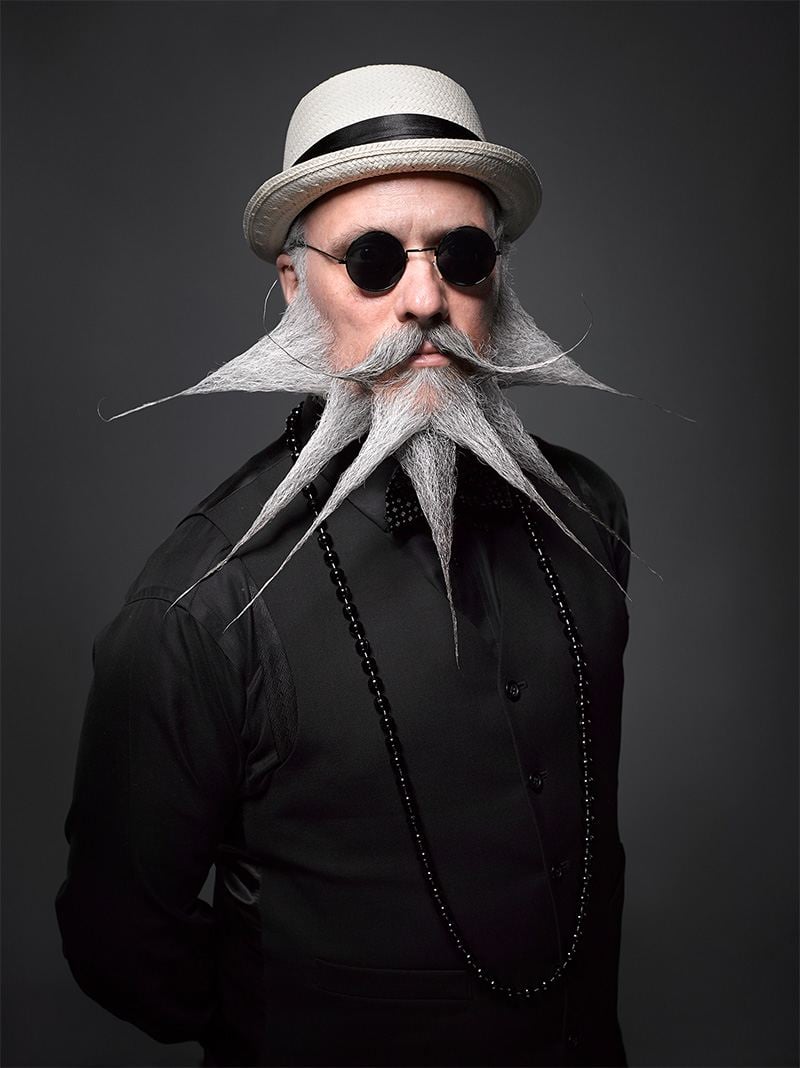 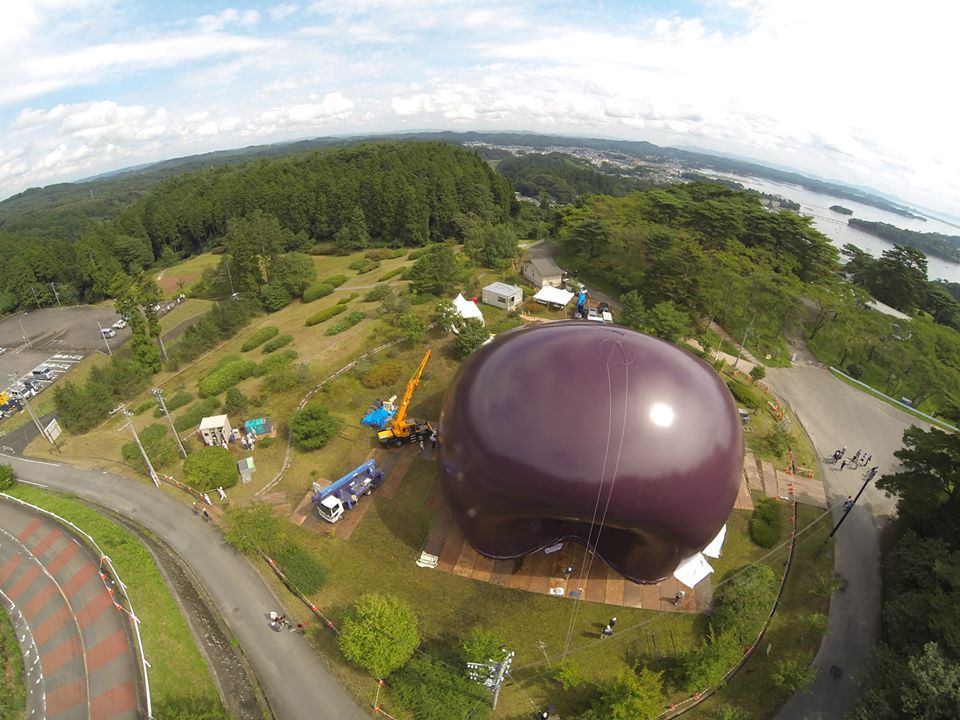 Japan has certainly had its fair share of trauma in the past several years, especially in relation to its effects on national infrastructure and resources. In light of this, Japanese architect Arata Isozaki took the initiative to design a 500-person concert hall that, incredibly, can be inflated in under two hours. The most meaningful part, however, is that the benches within the inflatable structure are composed of none other than the cedar trees that were cleared in the tragic tsunami that overtook much of the country a few years ago. Check out all of its inspiring specs at Spoon & Tamago. 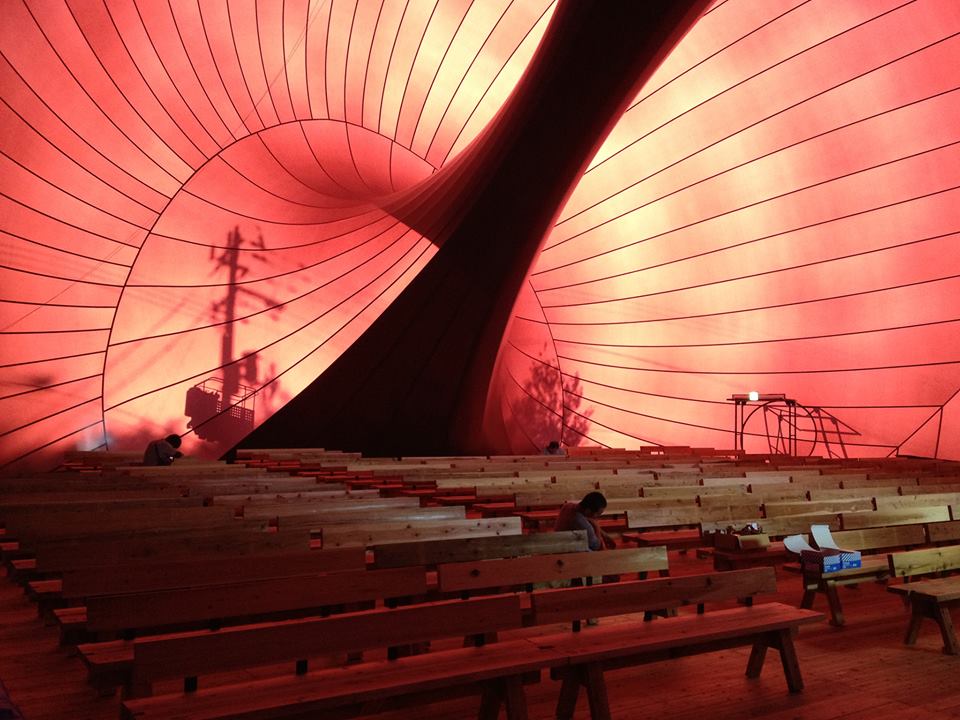 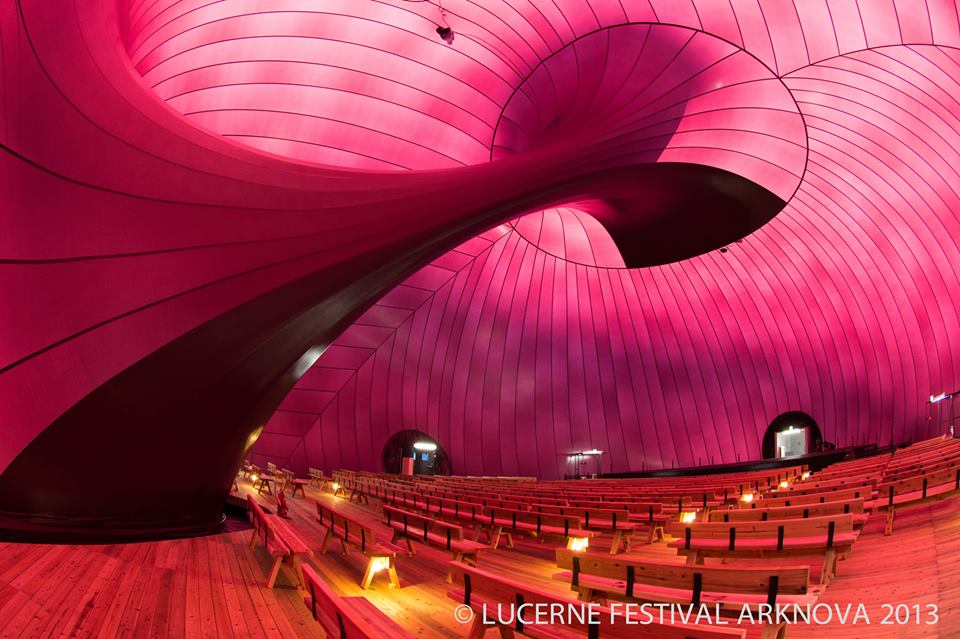