What We Love This Week, Volume XXXVII 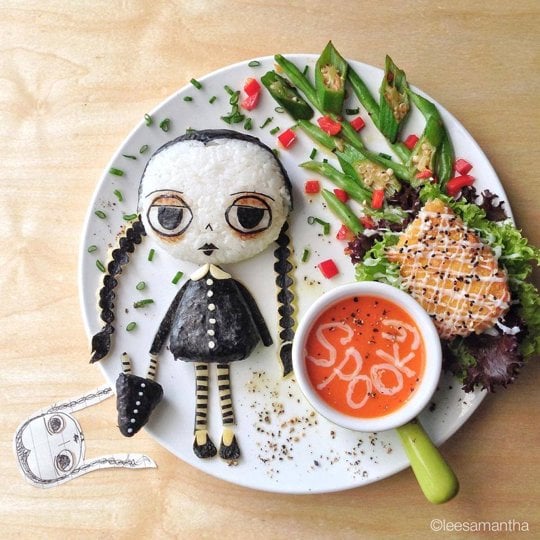 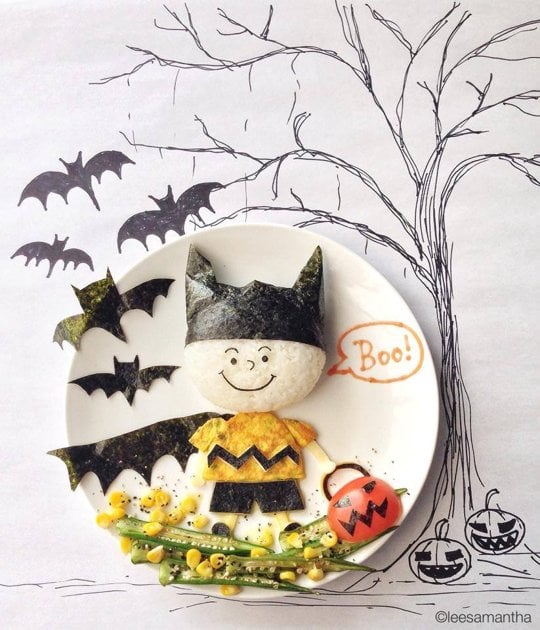 We’ve written some on Lee Samantha’s food art before, but in case you missed it, here’s a little recap. Several years ago, the Malaysian mother of two was faced with a problem: her daughter wouldn’t eat very much, and when she did, she would do so very slowly. Blending trickery with creativity, inspiration struck and Samantha soon began to create playful designs with her daughter’s meals. The girl bit–as did the rest of the world. Today, Samantha has over 300,000 Instagram followers and is a well known name in the food art world. To see her more ghoulish gastro-art displays, visit her spread at The Kitchn. 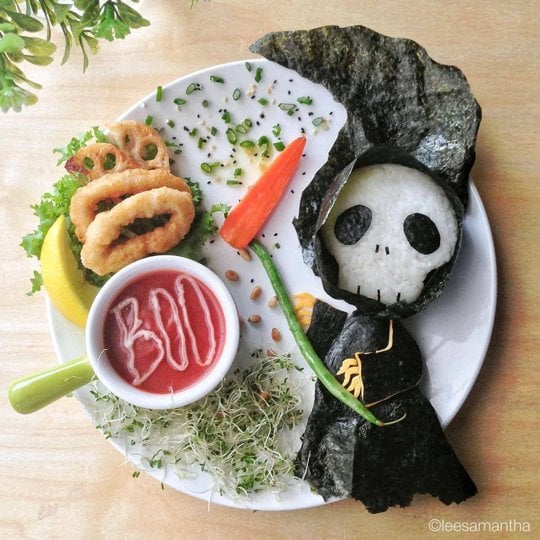 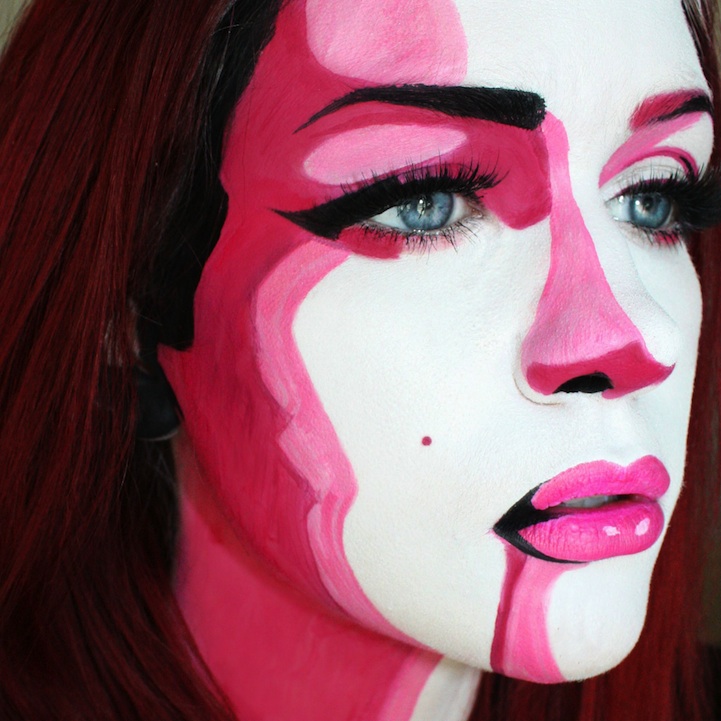 Yes, Halloween was yesterday. And yes, with the amount of sugar you consumed in Twix bars you could likely not eat for the next week and still gain three pounds. Do either of these things serve as a sign that we are no longer allowed to be in complete, total awe of the transformations our more creative peers have achieved courtesy of Maybelline? Absolutely not. From Lichtenstein pop art to Van Gogh, the folks over at My Modern Met have rounded up some of the most jaw-droppingly incredible Halloween costumes made with makeup, not fabric. Enjoy. 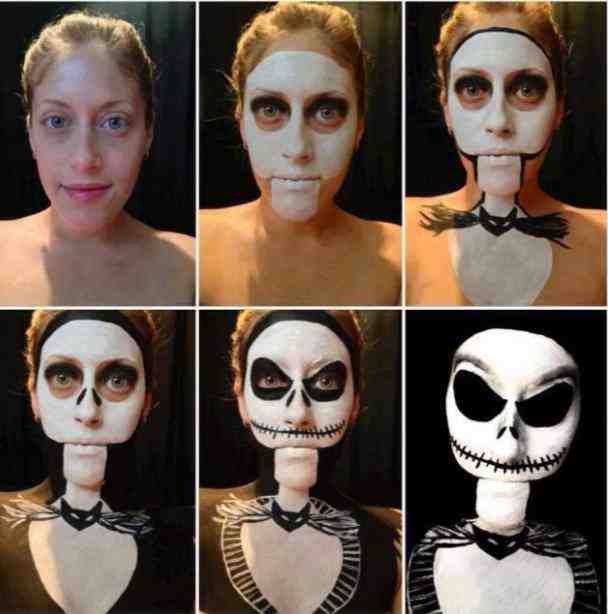 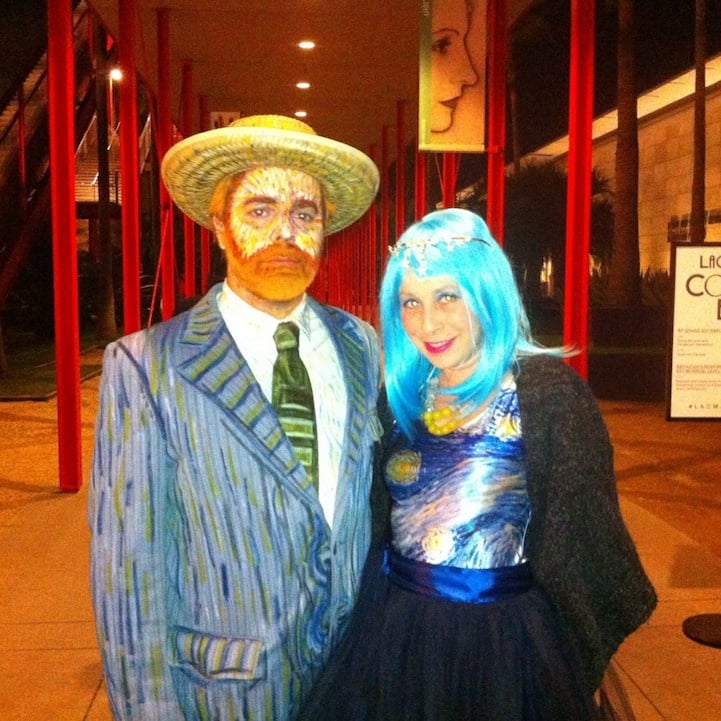 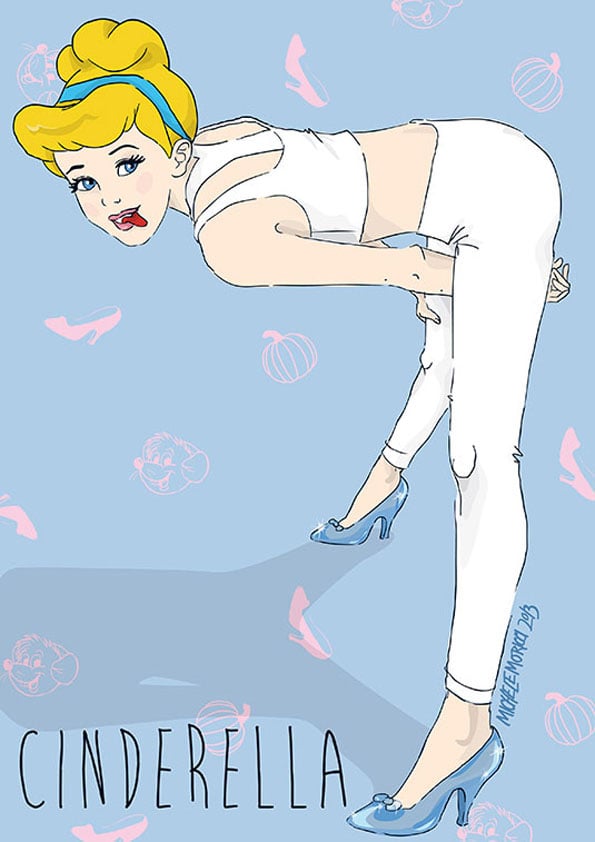 Shedding her long tresses and PG-garb for, well, wrecking balls, “ratchet” attire and the tongue-as-accessory, Miley Cyrus’ coming of age has captured much attention–and criticism–from feminists to African American activists to tweens who are just generally confused why their beloved Hannah Montana now twerks on men old enough to be her father. In light of this, artists have crafted an alternate vision of Disney’s other leading princesses, this time rendered in their respective Miley forms. To be sure, it’s a bit unnerving. But in responding in that way, we must also question why it is we feel that Cyrus–a person whose identity is dynamic and will change with time–should confine herself to the static persona of two-dimensional princesses past simply because she is a female pixie dust product of Disney. But if that’s too much analysis and you just want to see Mulan Cyrus, visit the gallery at Cosmopolitan. 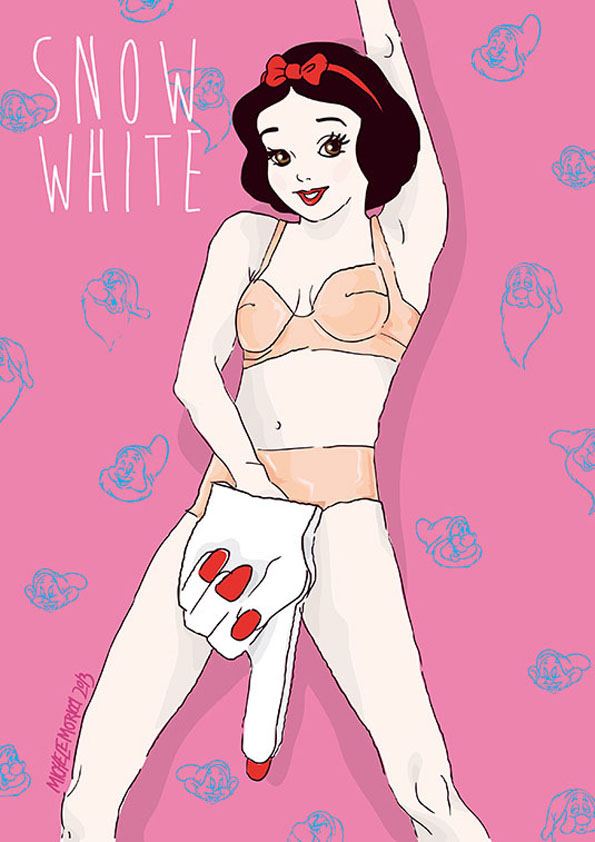 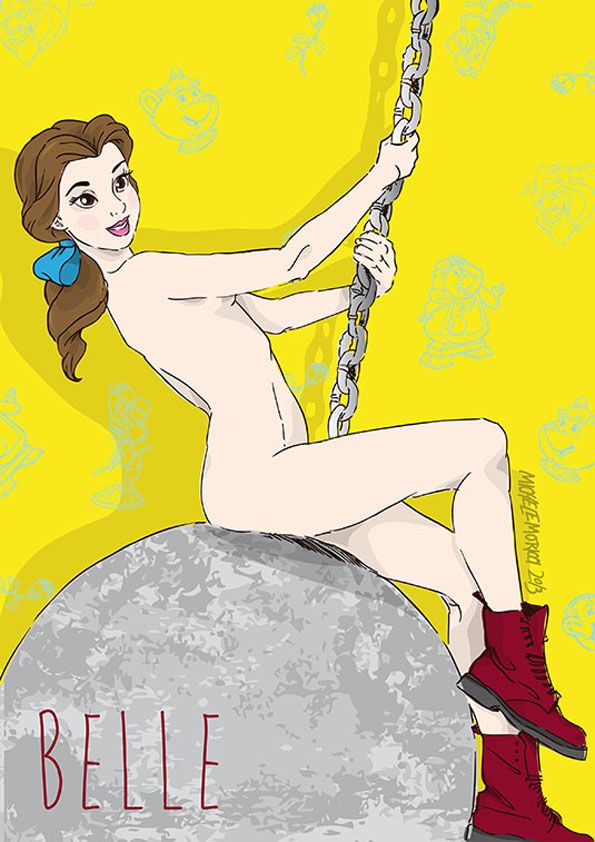