NYC’s Waldorf Astoria Used To Have A Secret Underground Railroad 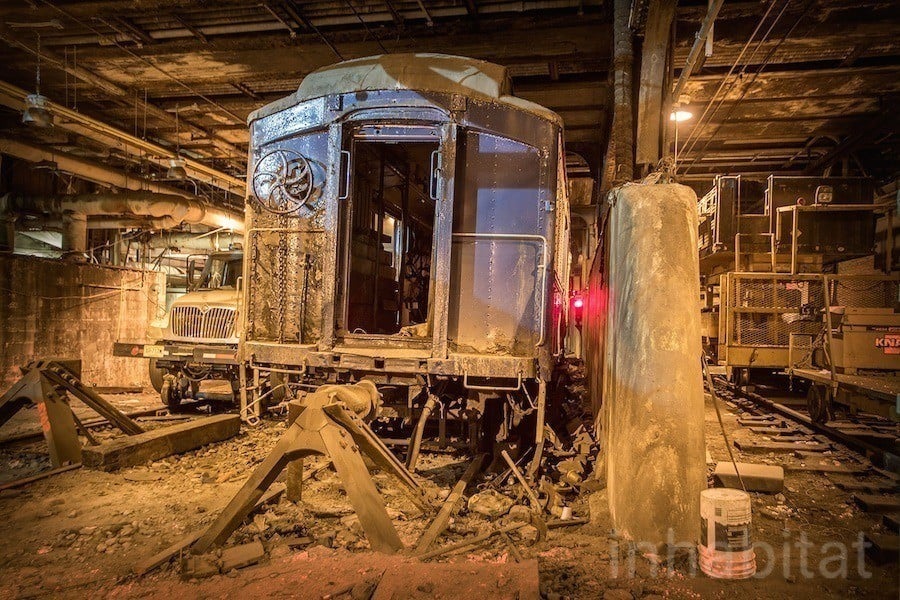 A railway car sits rusting on the tracks beneath the Waldorf Astoria. Image Source: Inhabitat

It’s been a New York City landmark since 1931, but did you know there were other ways into the Waldorf Astoria besides the front door? In the first half of the 20th century, if you were a VIP—and rich enough to have your own personal railway car—you could park it at Track 61, the hotel’s secret subway entrance accessed by an otherwise innocuous door on 49th St. Its most famous user was President Franklin D. Roosevelt, who, it is claimed, used the secret entrance to continue hiding his disability from the public. You can see more photos over at Inhabitat. 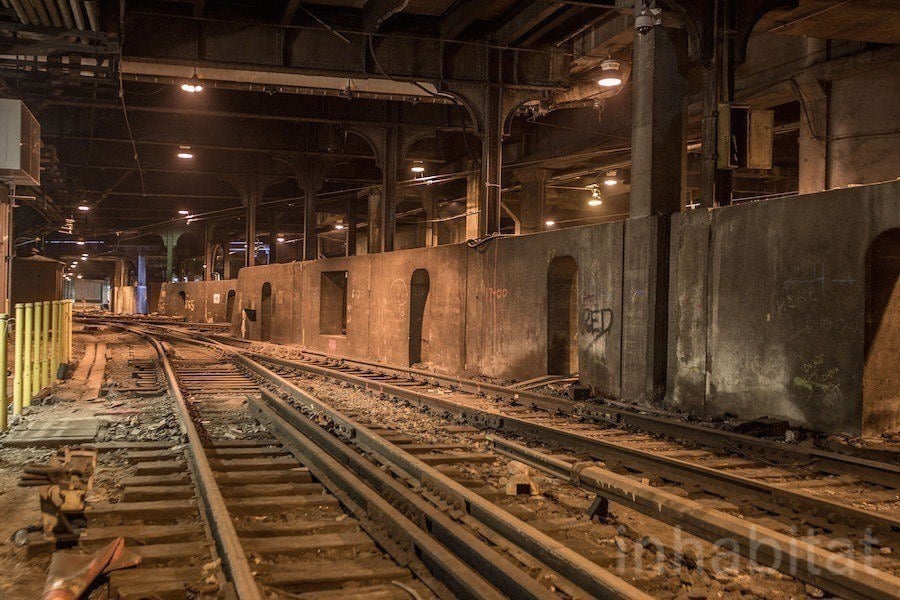 The tracks have remained unused for over half a century. Image Source: Inhabitat 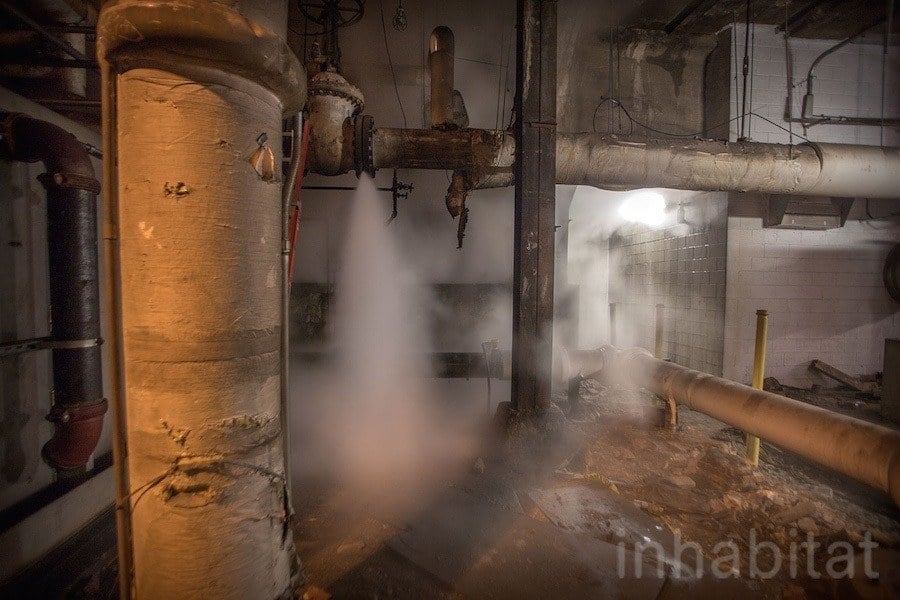 Andy Warhol threw an “underground party” in the space in 1965. Image Source: Inhabitat 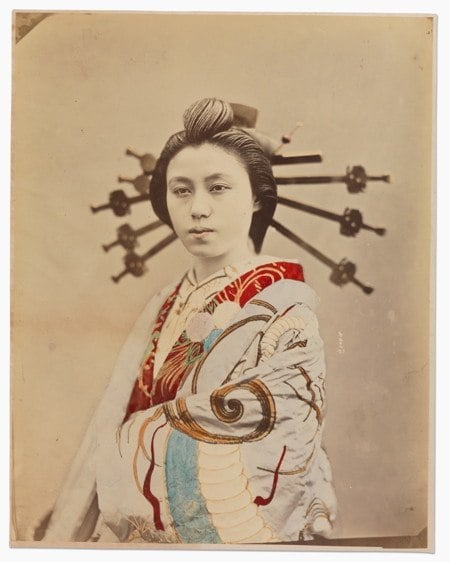 While, contrary to popular belief, geishas were not actually solicited for sex, the Japanese oiran served as sex workers. Image Source: All That Is Interesting

Prostitution didn’t always have the stigma that it has in present-day America. The Japanese oiran of the Edo period were highly cultured and respected. Italian courtesans of the Renaissance were among the most cultured and educated women of their time. The ganika of India were masters of music, poetry, and theater who lived in well-furnished homes and had their own servants. Perhaps America could stand to learn a thing or two from these countries and their surprising history of prostitution. 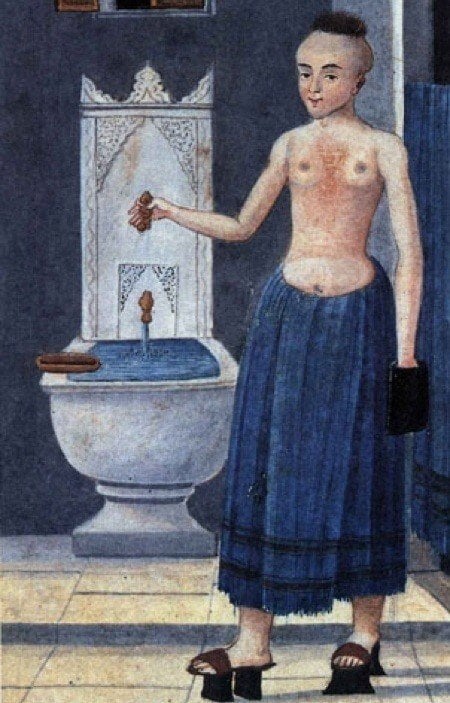 Tellaks like the one above were young, male prostitutes of the Ottoman Empire. Image Source: All That Is Interesting 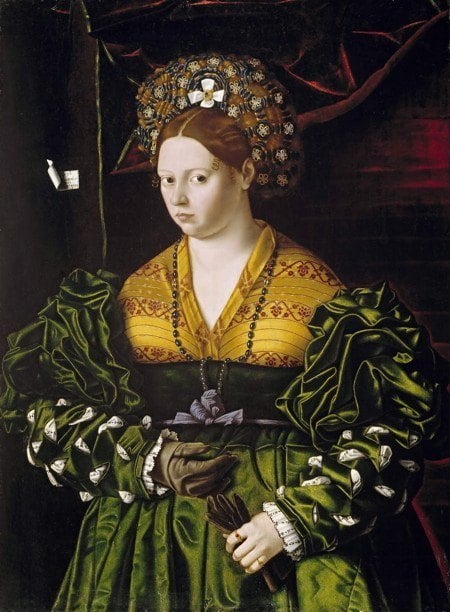 An Italian courtesan. Image Source: All That Is Interesting