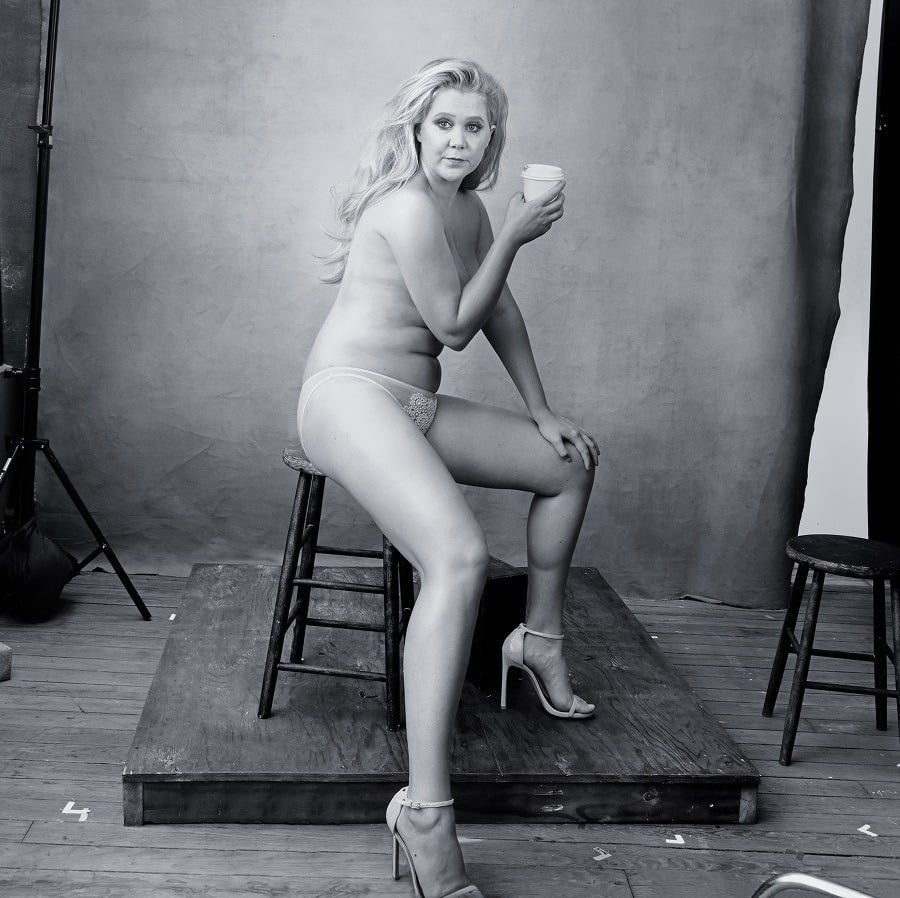 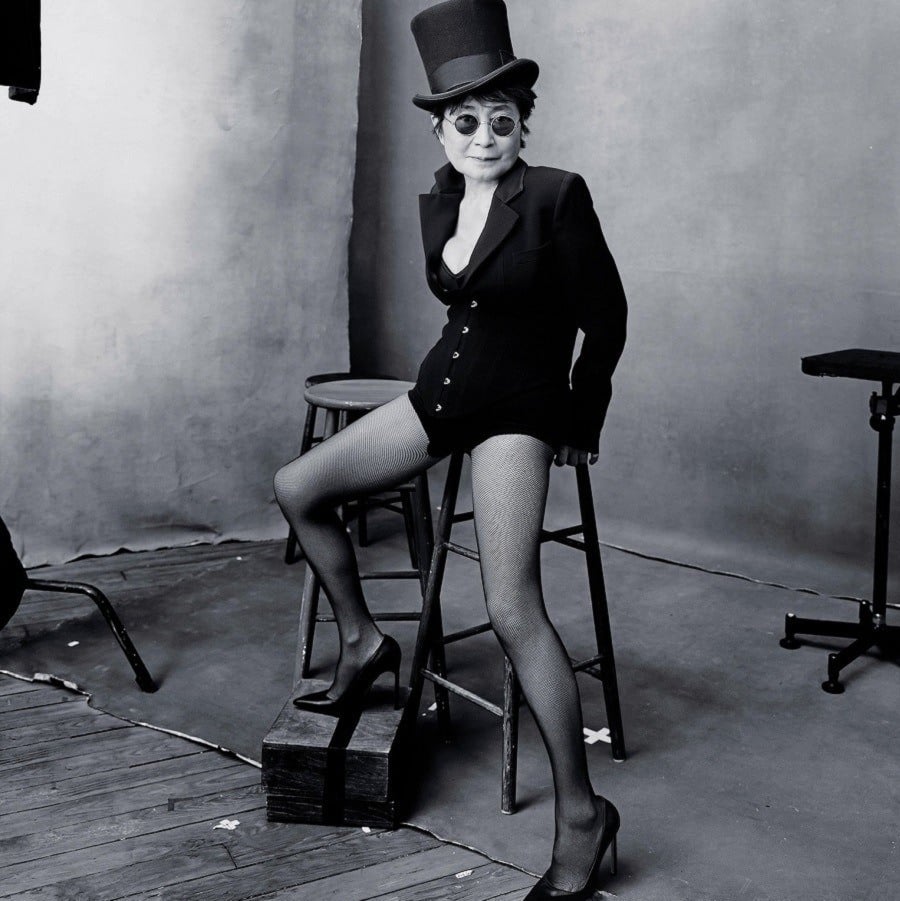 Italian tire manufacturer Pirelli has earned quite a reputation for its annual calendar of nude and semi-nude women released every year since 1964. But this year the company is taking a different route: featuring strong female athletes, intellectuals, and business leaders instead of supermodels. The calendar’s focus for 2016 is to feature women not merely as sexual objects (but don’t think that means no skin is shown). Award-winning photographer Annie Leibovitz’s photographs are in a classic, simple portraiture style highlighting women of “oustanding professional, social, cultural, sporting and artistic accomplishment.” That means everyone from Amy Schumer to Serena Williams to Yoko Ono. See more at Art-Sheep. 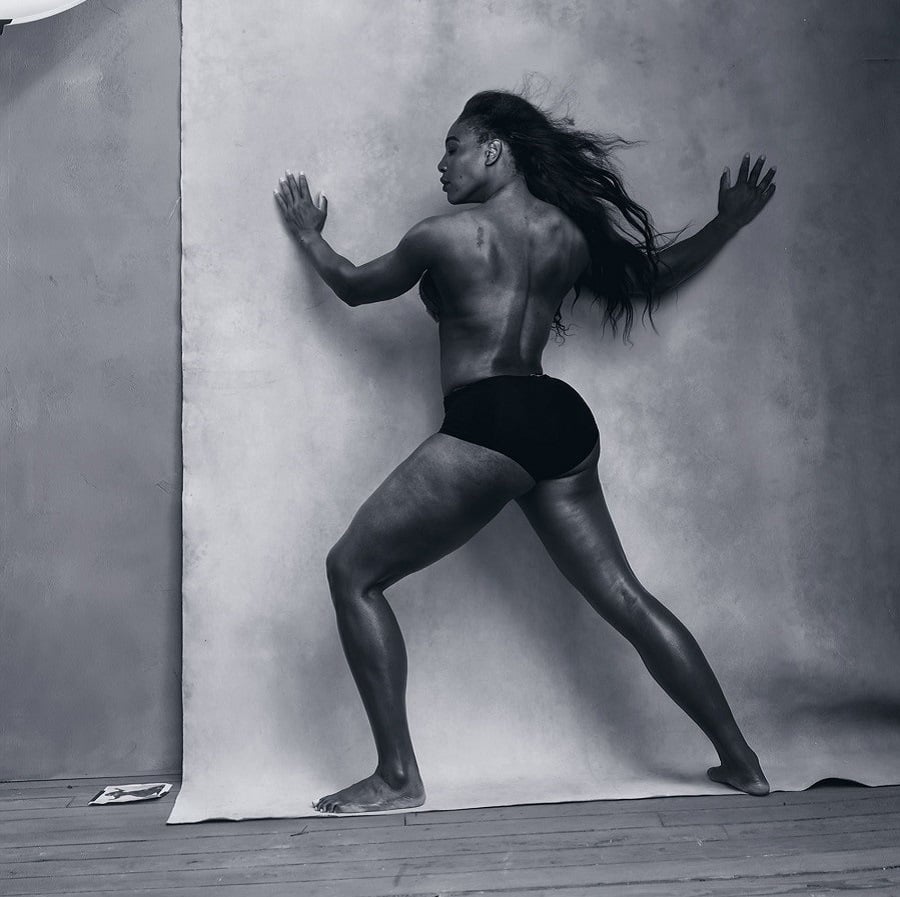 The New World’s Tallest Building Will Dwarf The Burj Khalifa 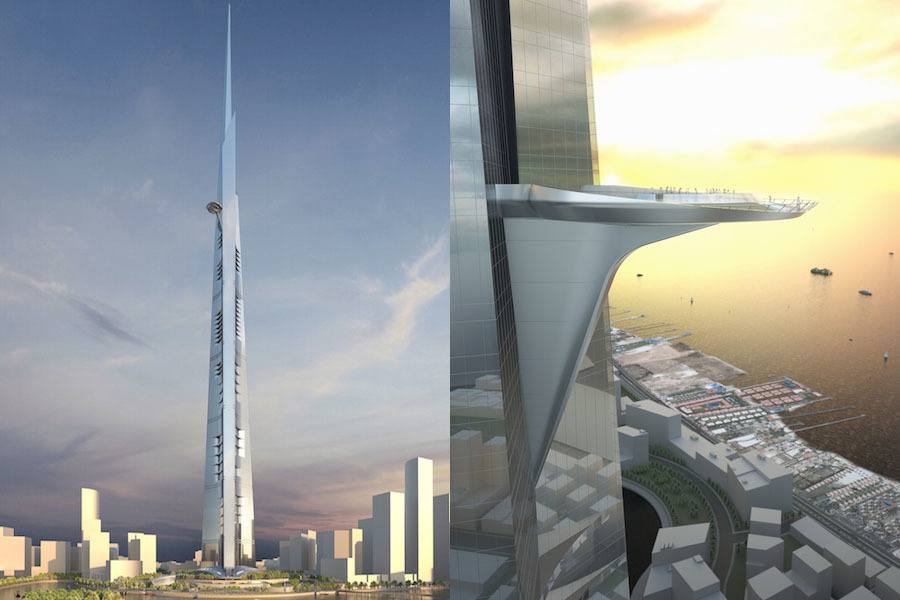 The edifice complex continues in the Middle East, with the new Kingdom Tower planned to rise to over one kilometer in height. This unprecedented high rise will stand a full 568 feet taller than the current world champ, Dubai’s Burj Khalifa. With a planned completion date some time in 2020, the tower—located in the Kingdom City development in Jeddah, Saudi Arabia—has been designed by the same team behind Burj Khalifa, Adrian Smith + Gordon Gill Architecture. The building is estimated to cost $1.2 billion, a drop in the bucket when looking at the $20 billion price tag of the entire Kingdom City project. 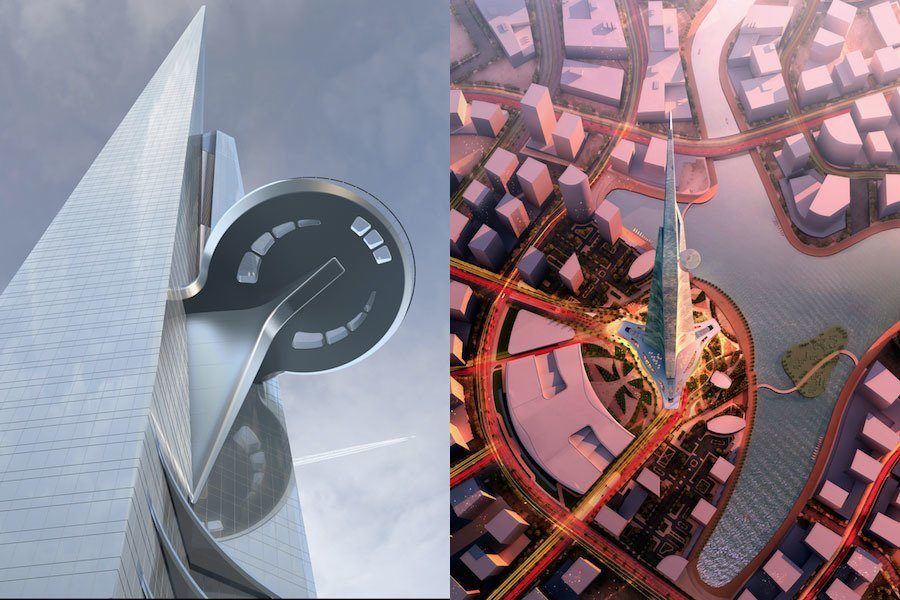 The tower will be mixed use, featuring apartments, a luxury hotel, office space and an observatory. Image Source: Adrian Smith + Gordon Gill Architecture 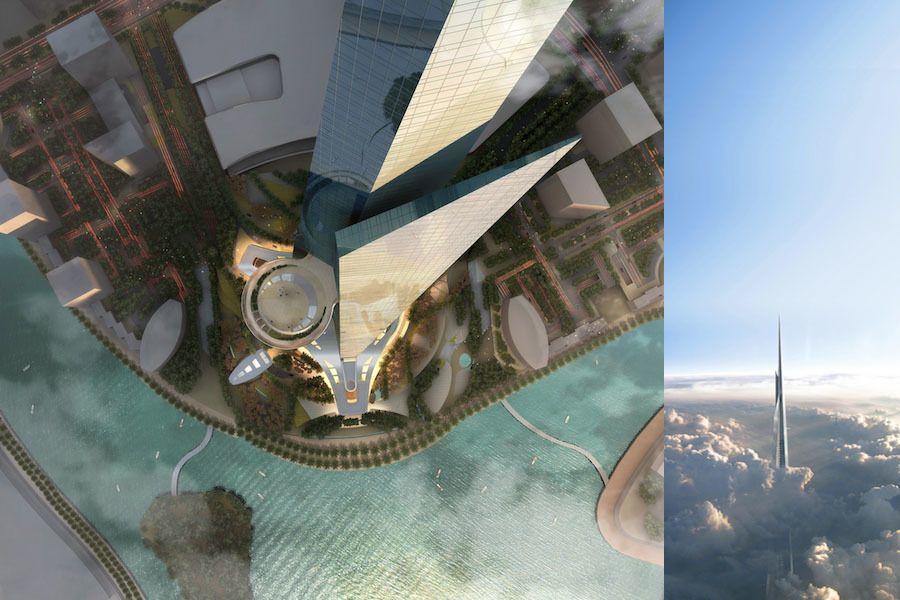 The building will contain 59 elevators—those serving the observatory will travel at an ear-popping 33 feet per second. Image Source: Adrian Smith + Gordon Gill Architecture 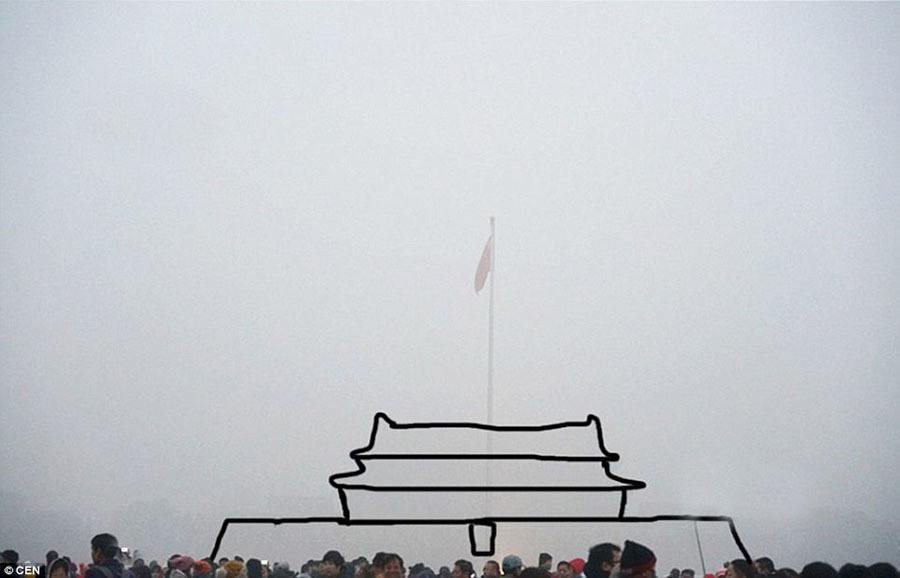 Pollution in China is already out of control, and this past week, Beijing residents have shined light on that through humor. As the Paris climate talks took place, the capital’s pollution level reached 22 times the healthy limit, with smog effectively erasing many of the city’s historical landmarks. In response, Beijing-ers have started uploading photos of the smog-clogged city to the Internet and drawing in the landmarks themselves, rendered invisible by pollution, so as to remind others–and perhaps themselves–that the city is more than just a smog-filled pit. See more photos at The Roosevelts. 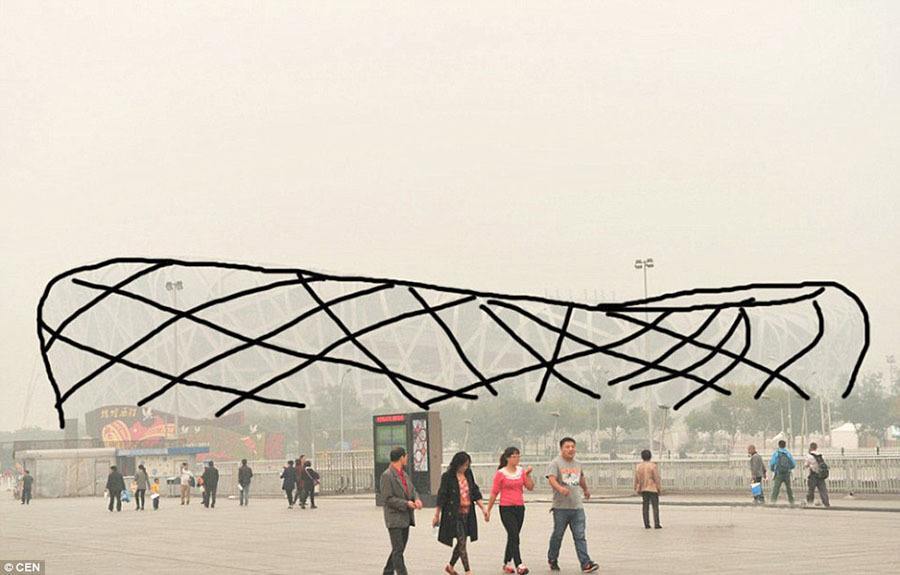 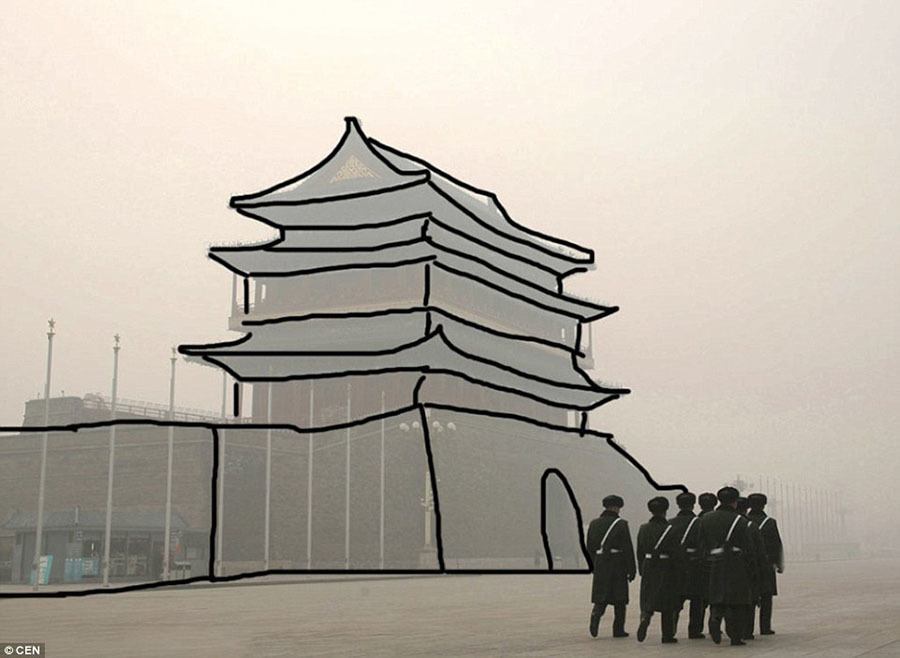