CIMAvax treats non-small cell lung cancer, which accounts for 80 to 85 percent of diagnoses. 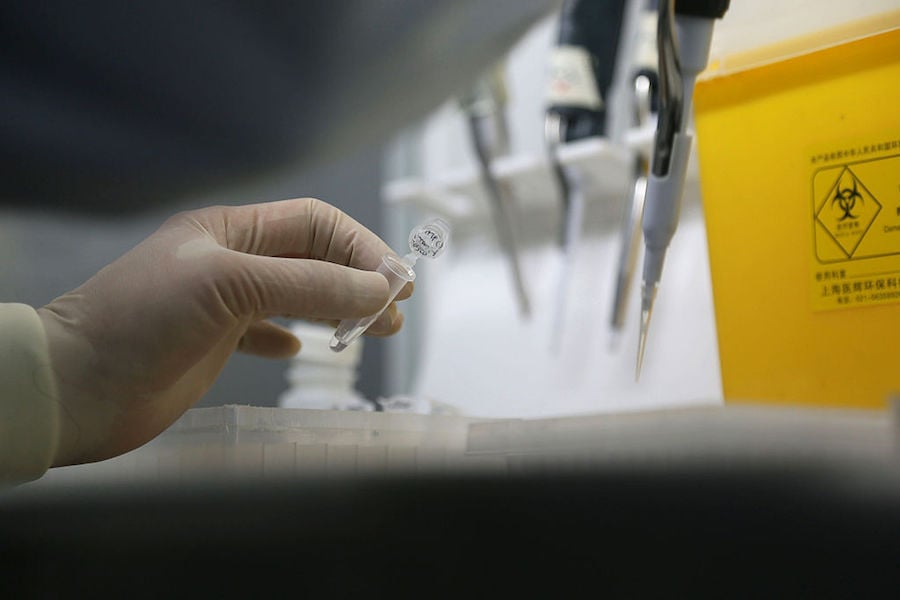 The U.S. Food and Drug Administration (FDA) has recently approved a clinical trial for a lung cancer vaccine, brought to the U.S. by an ostensibly unlikely source: Cuba.

If all goes well, U.S. patients will have access to this revolutionary drug, which holds promise for treating certain breast, head and neck, and colorectal cancers as well.

Most promising at the moment, however, is CIMAvax’s ability to treat non-small cell lung cancer (NSCLC), which accounts for roughly 80 to 85 percent of lung cancer diagnoses and is commonly found in non-smokers.

Small cell lung cancer (SCLC), or the other 10 to 15 percent, is a separate disease with different genetic markers, and is the lung cancer that is chiefly attributable to smoking.

Already produced in Cuba for $1 per dose by a state-owned biotech firm, CIMAvax will treat NSCLC by prompting the immune system to attack a protein that promotes cancer cell growth.

While CIMAvax doesn’t cure the cancer, the vaccine does make the condition much more manageable. Researchers have compared its effectiveness to the current treatments for high blood pressure or diabetes that don’t cure those conditions but do significantly ameliorate them — which CIMAvax has already done for thousands of people.

“To date, CIMAvax has been administered to 5,000 patients across the world, including 1,000 Cubans,” wrote Kelvin Lee, the immunology department chair at the Roswell Park Cancer Institute.

“Expansive clinical trials have been underway for some time now, with published data showing prolonged life (especially in patients [less than] 60 yrs old, with a mean overall survival of 18.53 months in the vaccinated patients compared to 7.55 months for the unvaccinated patients) when compared to standard care, with minimal vaccine-related toxicity.”

This collaboration between the U.S. and Cuba has only recently become possible due to the embargo exemption the U.S. Treasury announced earlier this month in conjunction with President Obama’s decision to lift restrictions blocking U.S. and Cuban medical researchers from working together. Cuban pharmaceutical companies are now allowed to apply for FDA clinical trial permission.

Next, learn exactly what cancer is before reading about the heroin vaccine that could save “quadrillions in healthcare costs.”