The Mad Pooper's spokesman has compared her actions to breastfeeding in public. 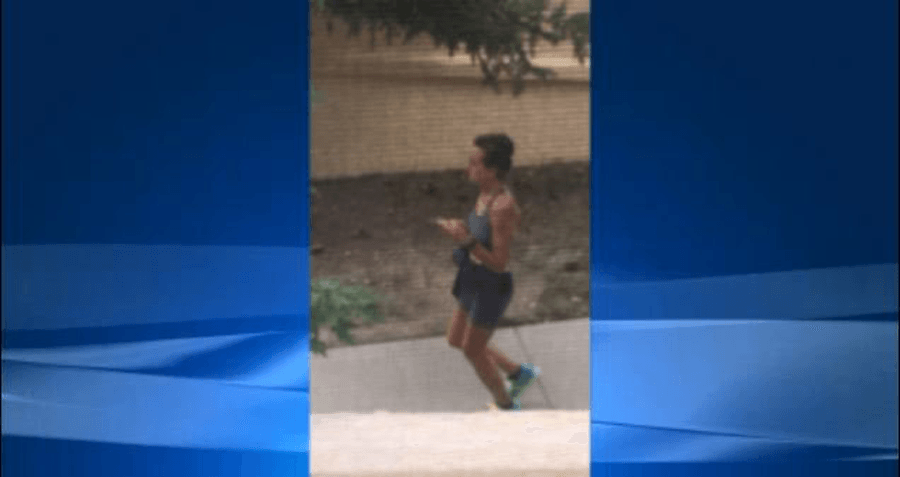 In case you missed it, a Colorado Springs neighborhood has been under attack from a woman dubbed the “Mad Pooper.”

The woman, a jogger who has recently been identified only as “Shirley,” has been terrorizing residents by stopping during her runs and literally pooping on their lawns, sometimes in front of their children. So far, authorities have been unable to catch her.

Yesterday, however, a man came forward claiming to be Shirley’s spokesperson, and explained her behavior in a video, which has since been taken down.

He said that Shirley is sorry for “desecrating people’s lawns” but that she can not be held accountable, as she is suffering from a traumatic brain injury. He added that she had also had gender reassignment surgery, and as a result is no longer able to control herself.

In addition, he claimed that Shirley’s actions are protected under the First Amendment, and therefore the government can not control when and where she relieves herself.

He then compared her actions to breastfeeding in public.

“Defecating in someone’s yard is definitely not protected under the First Amendment and it is actually a crime,” he said, adding that Shirley could be facing indecent exposure charges, which could land her on the sex offender registry.

Though the spokesman has not provided any proof that he actually represents the Mad Pooper, Loew said that making the statement was a poor move on the pooper’s part.

“This is actually the worst thing the family could do,” he said. “Maybe they thought the videos would make the situation go away, but they won’t. People all over the world are talking about this, and police will catch her. The man in the video will also have to be called into court to testify.”

The neighbors, who were already outraged by the poopers actions, are now even more so after the statement was released.

“I breastfed all of my four children and that’s just ridiculous, as far as I’m concerned,” neighbor Shirley Thevenot said. “There is no comparison between those.”

“Breastfeeding is nourishing your child — you’re doing something to take care of someone — but pooping in someone’s lawn is only damaging,” fellow resident Julie Teffetteller said.

The videos have since been removed. However, the hype over the Mad Pooper hasn’t died down. Toilet paper company Charmin has offered her a year supply of toilet paper if she turns herself in, and the company Squatty Potty has been cashing in on her fame as a social media campaign.

Enjoyed this? Next, read about this incredible poop transplant study. Then, read about how a giant ball of poop, condoms and fat created a monster fatberg in a London sewer.