"Wake up and smell the energy drinks," the state's governor told the U.S. Department of Agriculture. 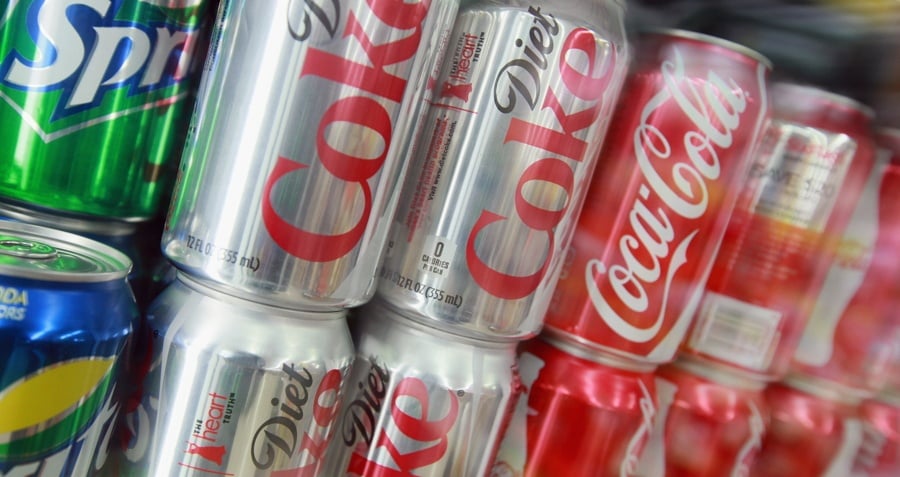 Maine does not want residents on the federal Supplemental Nutrition Assistance Program (SNAP), or food stamps, to be able to buy soft drinks or candy with government-provided funds.

The state announced its decision to ask the U.S. Department of Agriculture (USDA) for a formal waiver request in a news release. They also announced a request to reroute $4 million of food stamp money to food banks, schools, and community agencies.

“We must restore integrity to this program by advancing this common sense reform of prohibiting the use of food stamps for the purchase of soda and candy,” Maine Department of Health and Human Services Commissioner Mary Mayhew said in the release. “We do not need to debate or study whether there is any nutritional value to soda and candy.”

States used to be able to deny certain food categories for eligibility with food stamps, but welfare reform in the 1990s stopped this. Now, the federal government only restricts SNAP users from purchasing alcohol, cigarettes, household supplies such as soap, medicine, and most importantly, prepared foods.

The AP reports that a recent USDA study discovered that five percent of food stamp purchases go toward buying soft drinks, which is nearly the equivalent of soft drink purchases among those not on food stamps.

“Maine taxpayers have seen this happening in convenience stores and grocery stores while they wait in line. Now the recent USDA study confirms the Department’s concerns that too many tax dollars are being wasted on candy and soda instead of being used for nutritional foods,” Mayhew said.

“With the significant challenges we face with obesity in this country, it is critical that the USDA grant Maine’s waiver request to support healthier purchases within the SNAP program. This is common sense and consistent with the USDA’s approach to school lunches and the Women Infant & Children’s program.”

This waiver request is the second time that Maine has attempted to restrict candy and soft drinks from being eligible for purchase with food stamps. After the USDA denied the request the first time, Gov. Paul LePage sent the agency a letter threatening to “cease Maine’s administration of the food stamp program altogether” unless the government could “wake up and smell the energy drinks.”

Next, check out the secret history of Coca-Cola from morphine to Santa Claus to the Nazis, before checking out how humanity can overcome the alarming facts and dire predictions about our food waste problem.