An Indian biomedical engineer has invented the perfect birth control -- but no U.S pharmaceutical company wants anything to do with it. 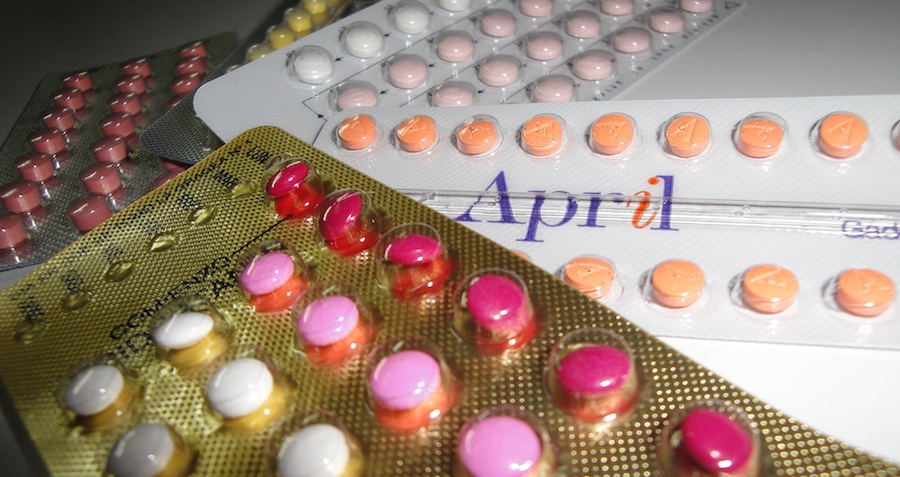 One man has created a long-lasting, effective form of male birth control, and the U.S. pharmaceutical industry isn’t buying it. So now he’s taking that product to India.

Indeed, 76-year-old biomedical engineer Sujoy Guha has invented a reversible, durable, and affordable male contraceptive called RISUG, and now — before a lack of economic incentive within U.S. pharmaceutical markets — plans to license his technology to a U.S.-based non-profit in hopes of establishing a market for it outside India.

“In doing anything abroad, quite substantial money is required, and that can only come from the pharmaceutical industry,” Guha told Bloomberg.

The pharmaceutical industry, which according to Bloomberg’s analysis has declined to seriously invest in male contraceptive research for almost a decade, has been nonplussed by the achievements of Guha’s wonder birth control — mainly because it works.

Injected into the sperm-carrying tubes in the scrotum, Guha’s male contraceptive consists of a gel whose positive charge damages the negatively-charged sperm and makes the sperm infertile in the process.

The Indian Council of Medical Research told Bloomberg that the procedure is 98 percent effective at preventing an accidental pregnancy, the same rate as properly used condoms.

The product is long-lasting, with only one treatment needed for decades of effective treatment, and easily reversible with another injection that dissolves and flushes the gel out. 540 men have received the treatment in India, and none have reported any side effects, even though the gel still works as much as 13 years after the initial injection.

Because of the lack of interest from the U.S. pharmaceutical industry, which sells female contraceptives that must be taken on a recurring basis, the Parsemus Foundation, a California-based non-profit, is hoping to bankroll the clinical trials needed to bring the male contraceptive to the U.S.

Calling it Vasalgel, the foundation published a study last month showing how the technique worked to prevent pregnancy in sixteen rhesus monkeys. They are currently seeking donations to fund the human trials next.

Next, check out how pigeons in Barcelona are going on the pill, before finding how governments around the world view abortion.