For over two decades a father kept his son in a 3x6.5 foot wooden cage because he believed he had a mental illness that caused him to "act out." 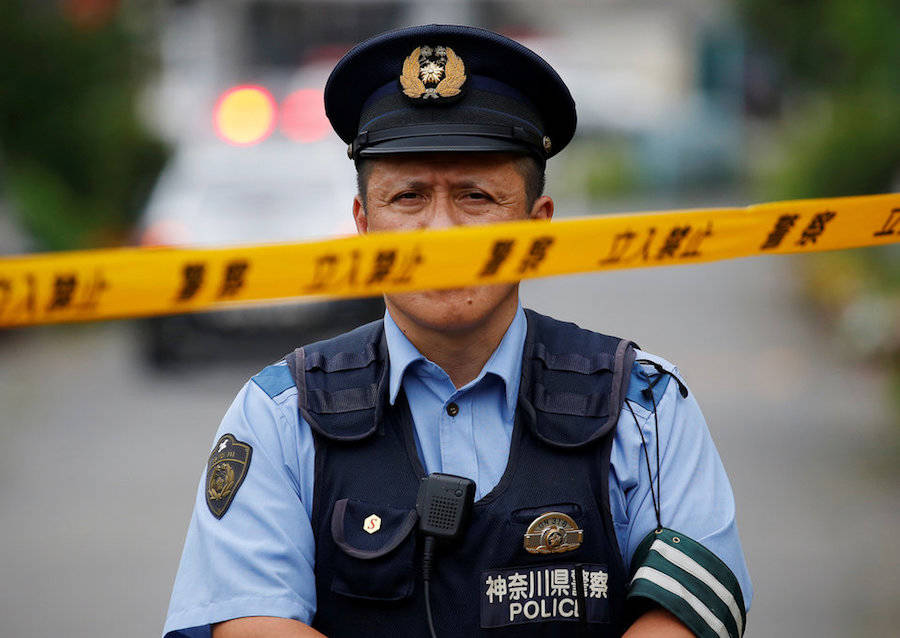 From around the age of 16 to 42, the son of Yoshitane Yamasaki was kept in a cage slightly bigger than a coffin.

Yamasaki, 73, said that his son was mentally ill and that he had allegedly locked him the wooden cage because his mental illness caused him to be violent sometimes. “I made my son live in a cage for more than 20 years because he has mental problems and acted up,” Yamasaki told city officials according to Japanese public broadcaster NHK.

The cage, which was built in a prefabricated hut located next to Yamasaki’s home in the Japanese city of Sanda, was about three feet high and a little less than six and a half feet wide. A plastic sheet was placed on the floor underneath the cage and the hut was equipped with an air conditioning unit.

Local police reported that the son, whose name is being held, was fed every day and was allowed to wash every other day.

Suspicion first arose in January of 2018 when a city officialpaid a visit to Yamasaki’s home regarding previous nursing care for Yamasaki’s late wife. After the officials alerted authorities, they discovered the caged man and finally released him.

Currently, Yamasaki has only been arrested for caging his son for a 36-hour period beginning Jan. 18, 2018. But investigators believe he began confining him over two decades ago, starting when he was just 16 years old. Yamasaki is being questioned further by authorities.

Meanwhile, after being imprisoned for over 20 years, the 42-years-old man has been put in the care of a welfare center. He is reportedly suffering from a bent back, but no other physical health problems are apparent.

Further details of the case haven’t been made available as the investigation is still underway.

If you found this story interesting, you may want to next read about the mother who tied up her autistic son and set him on fire next. Then, in other terrible parenting news, you can read about 6 of the worst fathers in history.