"Zachary Machnikowski admitted that in the middle of the night, he broke into an innocent couple's home, armed himself with a large kitchen knife, went upstairs and savagely attacked them while they slept." 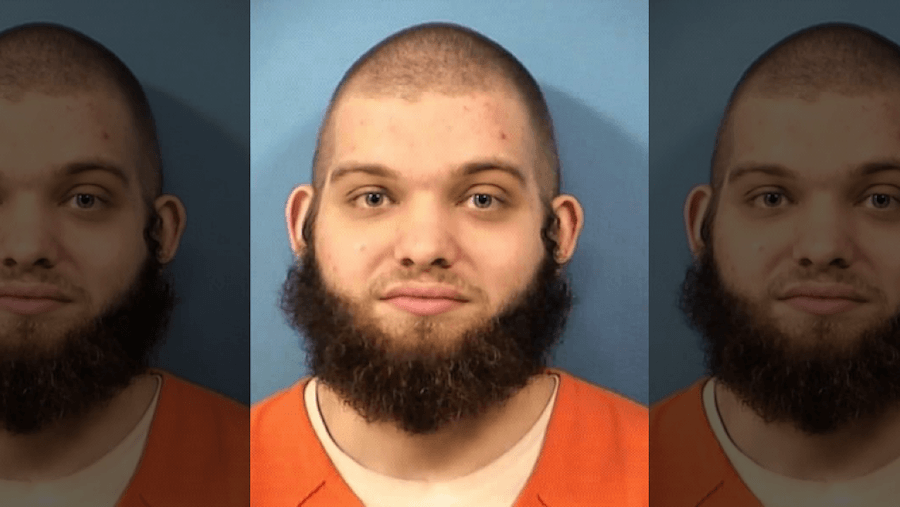 After a girl called him “ugly” at a party in 2015, Zachary Machnikowski got angry and left the party to sneak into the girl’s home.

Once inside, at around 1:25 a.m., he made his way to her parents’ bedroom where he proceeded to stab them as they were lying in bed.

On June 29, 2018, the 21-year-old from Naperville, Ill. pleaded guilty to the stabbings, as well as invading the couple’s home. The Daily Herald reported that Machnikowski faces between 12 and 60 years in prison for attempted first-degree murder against William and Mary Lenk.

In a statement at the time of the incident, state attorney Robert Berlin said, “This morning, Zachary Machnikowski admitted that in the middle of the night, he broke into an innocent couple’s home, armed himself with a large kitchen knife, went upstairs and savagely attacked them while they slept.” He added, “I can’t even begin to imagine the horror the couple must have felt when they were awoken in their own bedroom by a knife-wielding intruder.”

According to police, Machnikowski grabbed a 10-inch serrated bread knife from inside the house and repeatedly stabbed the Lenks in the head, neck, and torso.

William Lenk managed to knock the knife out of Machnikowski’s grip and Mary Lenk was able to escape to the safety of a neighbor’s house, where she called for help. Both of them survived the attack. They were treated at Edward Hospital in Naperville and reportedly suffered at least eight stab wounds each.

Chief of the Criminal Bureau Tim Diamond said that Machnikowski ran from the house as soon as he was disarmed and hid in bushes nearby until police showed up.

Machnikowski told police when he first entered the house his intention was just to steal alcohol. He wound up attacking the parents instead to get back at their daughter for the insult.

The initial incident happened on the night of March 31, 2015. Machnikowski has been held without bail ever since. He was slated for a trial on Aug. 14, but Machnikowski’s attorney Jay Fuller told Judge Liam Brennan that it was Machnikowski’s idea to enter the blind plea deal rather than keep his scheduled trial date.

Next read about the parents who found guilty of murder after they refused to take their dying son to the hospital. Then read about the man who was brought down by his own pants while fleeing the cops.