Man Chokes Friend To Death After She Rejects His Marriage Proposal

The authorities caught up to Tucker three days later in Illinois, where he was seen trying to break into a farmer's combine. 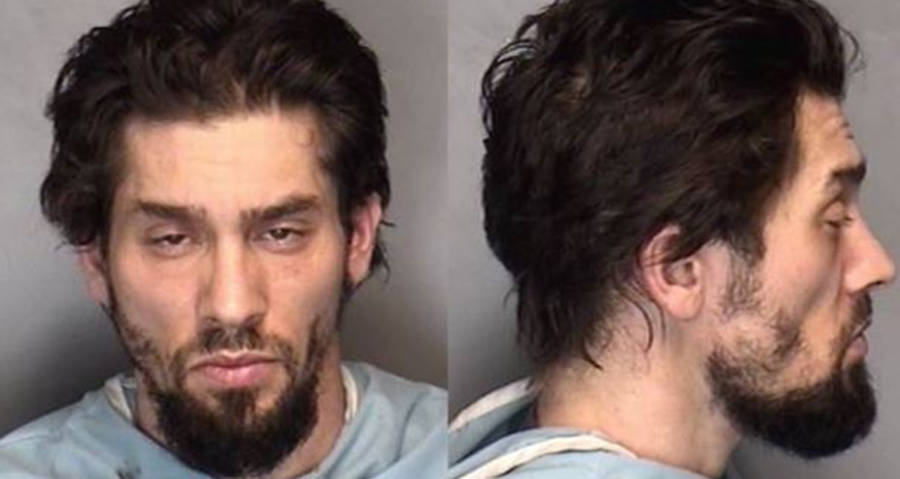 An older man in Pennsylvania choked and killed his teenage female friend after she rejected his marriage proposal.

According to the Upper Macungie Police, at some point between October 30, the last time her family had seen Serino alive, and the 31, Tucker asked Serino to marry him. They state that Serino responded that she would not marry him and that she was sleeping with other men.

She then allegedly also made an off-hand comment that Tucker should kill her. 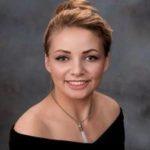 Tucker told police that it was then that he attacked Serino, first choking her until he thought she was dead, then snapping her neck. He also poked the eyes out of her corpse and beat her body with a hatchet.

Tucker wrapped Serino’s body in a rug that he left in his house before going on the run to avoid the police.

The authorities caught up to Tucker three days later in Champaign County, Ill., where he was seen trying to break into a farmer’s combine harvester. He was apprehended by police who brought him to a local hospital for a psychological evaluation.

It was at this point that the police ran his name and saw that the man they had arrested was a wanted criminal in Pennsylvania.

After being questioned by detectives, Tucker confessed to the murder of Serino. The next day police discovered her body in Tucker’s home.

Tucker is currently being held in an Illinois jail but will be brought back to Pennsylvania to stand trial for the murder.

Next, learn about the British Muslim teen who was found stuffed in a refrigerator after an honor killing. Then, read about the teen that is standing trial for assisting and recording his friend’s suicide.