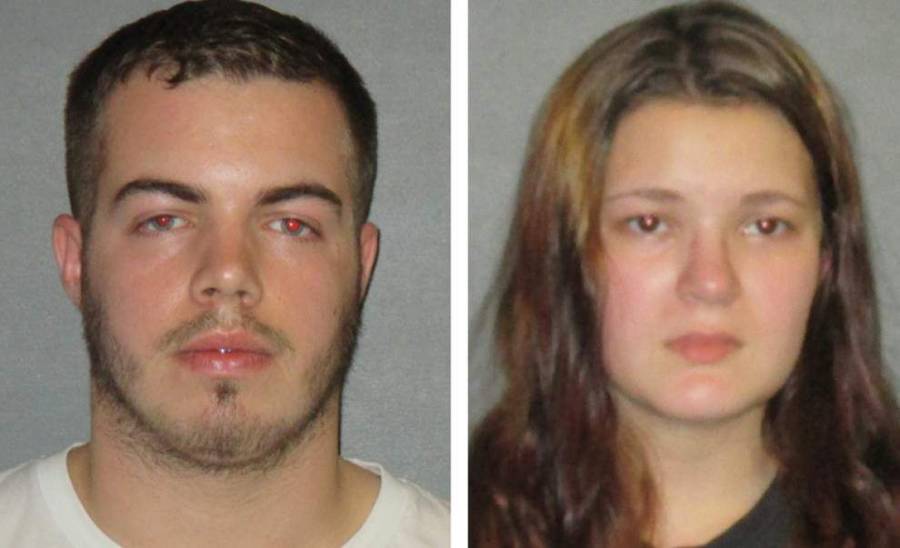 A man killed his girlfriend’s former molester – given probation for his crime – will be sentenced to life in prison for the murder.

Jace Crehan, 23, of Walker, Louisiana was found guilty of second-degree murder by an 11-1 jury verdict. Louisiana requires just 10 of 12 jurors to vote for conviction in felony trials. Crehan will receive a mandatory life sentence for the 2015 killing of the man who molested his girlfriend, Brittany Monk when she was a child, reported The Advocate.

At the time of the killing, Monk was 17 years old and pregnant with Crehan’s child.

His victim was Robert Noce Jr., 47, a former boyfriend of Monk’s mother who raised her for 10 years. Noce pleaded no contest to charges of sexually molesting Monk as a child in June 2015 and received a sentence of five years probation. 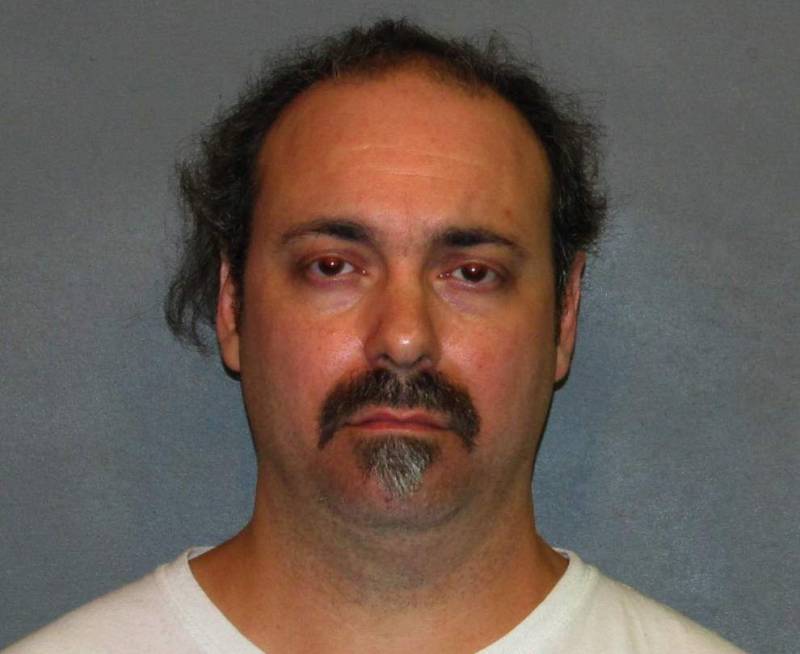 Two weeks after Noce’s sentencing, on July 4, 2015, Crehan and Monk went over to his trailer to exact their own sense of justice.

They tied up and beat Noce before Crehan stabbed him with a kitchen knife, strangled him with a belt, and left his body in a 55-gallon drum on Noce’s property.

Crehan said that he and Monk did not originally intend to kill Noce, but to tie him up and beat him so he would “feel the fear that she felt.”

He stated they only killed Noce when he awoke from being knocked unconscious and lunged towards Monk.

Though the two wore gloves during their attack, and Monk put her hair up to avoid leaving evidence, Monk left her pair of disposable gloves at the scene of the crime, on which police discovered her DNA.

“I feel a lot better. It’s not regret,” Crehan said during a police interrogation heard by jurors. “Is it remorse? I’m not sorry for what I did.” 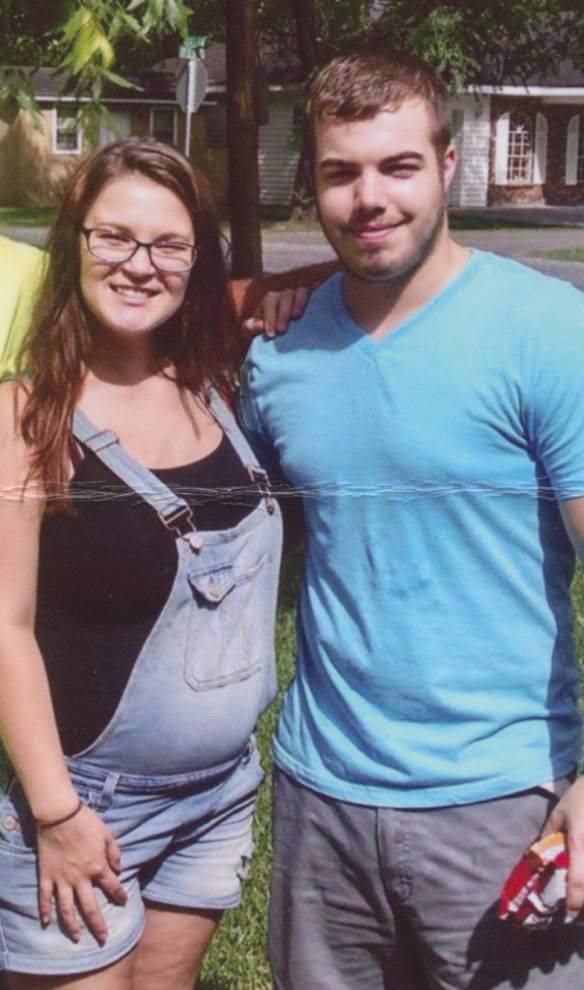 Personal photoCrehan with Monk during her pregnancy.

Crehan said he told Monk, “I know what I did wasn’t wrong.”

In interrogations with police, Crehan first attempted to convince them that Monk was not involved in the murder, despite the DNA evidence.

In court, Crehan’s defense explained that Noce had turned Monk into a “sex slave” as a child, even paying her for sex, and that Crehan was attempting to protect her from him.

However District Attorney Hillar Moore III argued against the vigilante justice saying, “You don’t want people going out and taking justice into their own hands.”

Yesterday, Crehan was convicted of second degree murder and received a mandatory sentence of life in prison.

Monk pleaded guilty to a manslaughter charge and received a 40 year sentence.

Next, read how teens will face 15 years in prison for sexting, according to just-passed house bill. Then, check out the student who took a selfie with the body of the teacher he murdered before killing himself.