The city claims that retrieving the hard drive would be expensive, time-consuming, and potentially useless. 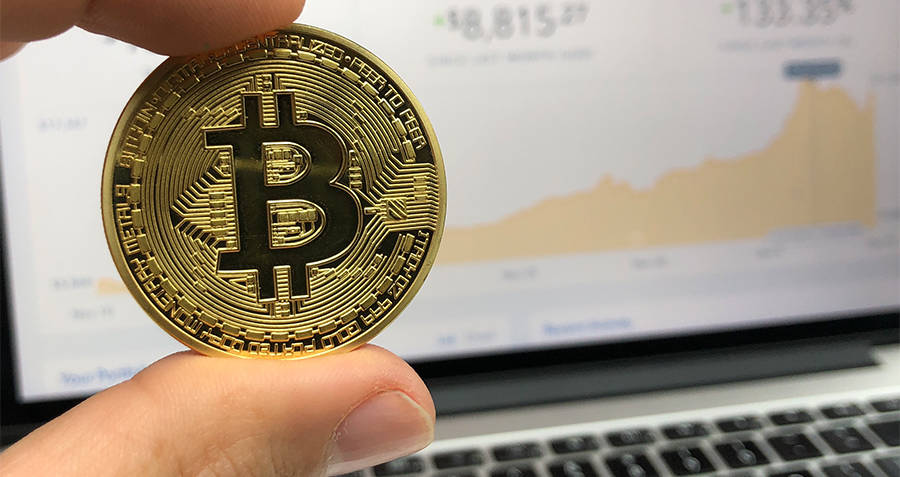 The worst part? He knows exactly where they ended up – but the city won’t let him retrieve them.

It all started in 2013 when IT worker James Howells moved his bitcoins from his personal laptop to an external hard drive. Howells had been mining bitcoins since 2009, in the hopes that one day the coins would become valuable. When he traded in his laptop for a newer model, he moved all of the bitcoins from the laptop to the hard drive to temporarily save them.

Unfortunately, before he got the chance to put the bitcoins on to his new laptop, the hard drive went missing. While cleaning his home, Howells mistakenly put the hard drive in a trashcan (how exactly it happened is unclear) and it ended up at the local landfill in Newport, South Wales.

Howells was able to track his trash to the landfill and pinpoint the time it would have arrived, however when he appealed to the city to let him look for it, he was shut down.

He was told that in the time that has elapsed since the hard drive would have arrived in the landfill – just over four years – thousands of tons of trash have been dumped on top of it.

“A modern landfill is a complex engineering project and digging one up brings up all sorts of environmental issues, such as dangerous gasses and potential landfill fires,” Howells said of the response he got from the city. “It’s a big, expensive and risky project.”

However, he said that he still wants to try, as he claims he has the financial ability to fund the project himself.

A city council spokesperson claimed that an attempt to retrieve the drive would not only be expensive and have a “huge environmental impact on the surrounding area,” but potentially useless.

“It is likely that the hardware would have suffered significant galvanic corrosion due to the presence of landfill leachates and gases,” officials said.

Additionally, the city council spokesperson pointed out, Howells wouldn’t be able to look on his own, as a landfill is a protected area and any unsupervised entry to the space would be considered trespassing.

Despite the pushback, Howells believes that eventually, the value of bitcoin will increase so much that the city is forced to allow him to look.

“And obviously,” Howells says, “they would get a nice percentage as a gift or donation.”

Next, check out the story of the man who found $2.4 million in gold bars hidden inside an unusual ebay purchase. Then, read about the sinkhole that swallowed $5 million worth of classic cars.