Texas Man Sentenced To 50 Years In Prison For Stealing Fajitas

The employee received the first delivery by accident, but never reported it to his superiors and instead profited from the mistake. 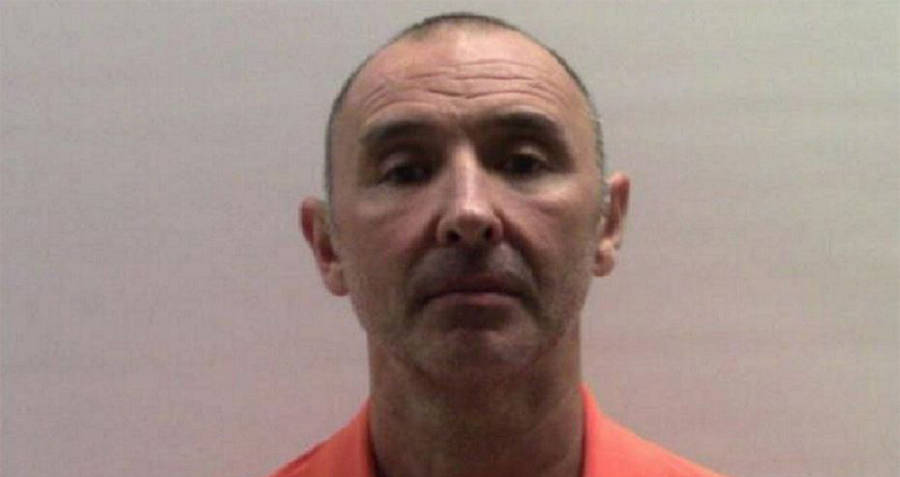 Fox NewsGilberto Escamilla stole over $1 million worth of fajitas over almost a decade.

A Texas man was sentenced on Friday to 50 years in prison, after being convicted of stealing over $1 million worth of fajitas.

Gilberto Escamilla, a former juvenile justice department employee, began his heist nine years ago when a shipment of fajitas was delivered to the detention center where he worked. The juvenile center did not serve inmates fajitas, but Escamilla accepted the shipment anyway. Then, instead of alerting prison authorities to the accidental delivery, he distributed the fajitas to his own customers.

Over the next nine years, Escamilla accepted many deliveries and continued to re-sell the frozen, pre-packaged fajitas to his own customer base. Soon, his small side-business had blown out of proportion.

“It was selfish. It started small and got bigger and out of control,” Escamilla said in his testimony. “It got to the point where I couldn’t control it anymore.”

Escamilla’s scheme was finally busted late last year when he missed a day of work for a medical appointment. While he was gone, an 800-pound shipment of illegal fajitas arrived at the detention center.

When the kitchen attendant on duty told the food service that the center did not serve fajitas, they were shocked to learn that deliveries had been being accepted for almost a decade. After discovering who had accepted all of the deliveries, the District Attorney’s office arrested Escamilla.

An investigation into Escamilla’s scam revealed that over the course of nine years he had stolen $1,251,578 worth of fajitas, hiding them in a freezer in his home while reselling them. During his trial, Escamilla pleaded guilty to theft by public servant.

Cameron County Assistant District Attorney Peter Gilman said that in all of his years prosecuting theft cases, he’d never seen one like this and hoped that the strong prison sentence would make a statement.

“We feel a strong message should be sent,” Gilman said.

Next, check out more bizarre cases, like the woman who killed a teen so she could cross murder off her bucket list, or the rich teen who killed four, due to suffering from “affluenza.”