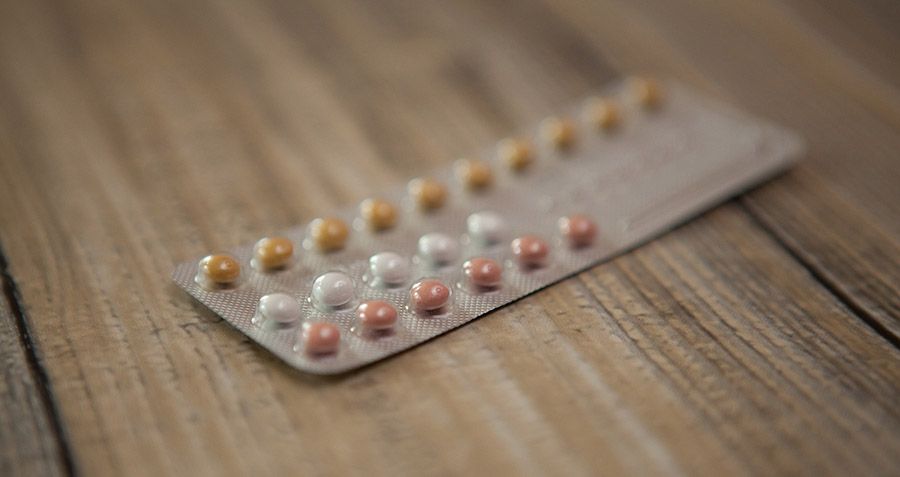 Proponents say compulsory contraception is in the interest of both children and “unfit” parents, the latter of which city council members seem to define as those with learning difficulties, psychological problems or addiction.

In a nutshell, the mandate “concerns children who are born into families where it turns everybody’s stomach to think that they’re having a child,” Christian Democratic Appeal party leader and mandatory contraception proponent Hugo De Jonge told NRC. 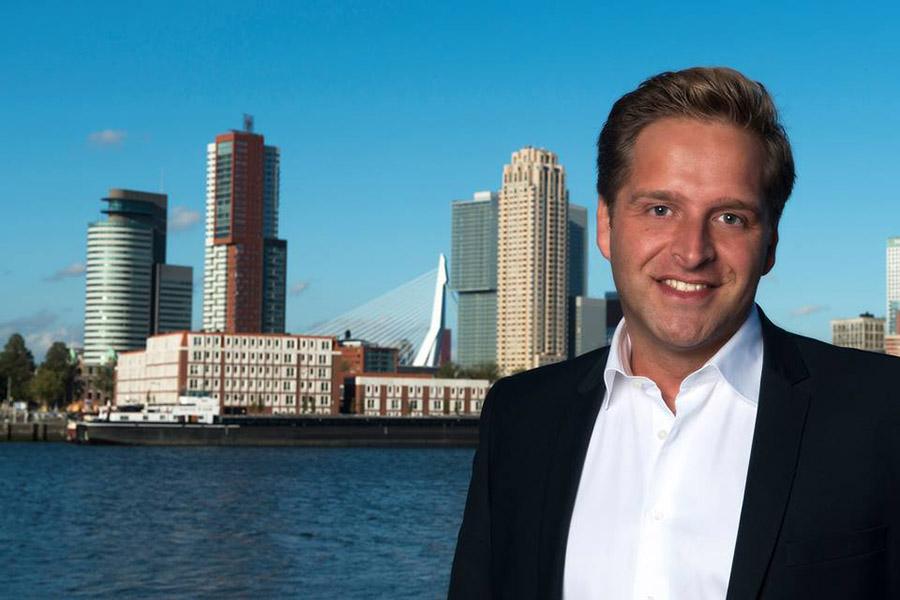 The call for forced contraception comes the same month that Rotterdam city council members launched a voluntary contraception program for 160 “at risk” women, which again the city defines as those who suffer from addiction, psychological ailments, and learning disabilities.

A similar voluntary contraception program has operated in the Dutch town of Tilburg since 2014, and has seen an 80 percent take up rate, Dutch News reported.

This is not the first time that Dutch politicians have attempted to introduce compulsory contraception. In 2012, Pieter van Vollenhoven, the former chairman of the Dutch Safety Board, called for forced contraception for serious drug addicts, psychiatric patients, and people with mental disabilities.

“Most people will say that’s going too far,” van Vollenhoven said in a 2012 TV broadcast. “I must say I can imagine it if you don’t know the reality. There are people who can’t control themselves. If you observe this, you should perhaps resort to contraception.”

Van Vollenhoven made these remarks after investigating the cases of 27 children who were severely abused at a young age, Radio Netherlands Worldwide reported. The Board concluded that “the government is not sufficiently capable of delivering on its responsibility to ensure the safety of young children in the age group 0 to 12 within the home.” The Board estimated that 50 children die each year as a result of this abuse.

The proposal — which drew support from Amsterdam’s child welfare chief, mental health and addiction experts and local politicians — faced a bevy of political blowback, and failed to pass parliament.

De Jonge says that in the 610,000-person city of Rotterdam, his proposal — if passed — would have the court issue around 10 to 20 compulsory contraception orders each year.

De Jonge’s proposal has generated considerable criticism from a number of political parties. “The government cannot decide who may or may not have children,” People’s Party MP Arno Rutte said. “That would be a very bad idea.”

As MP Pia Dijkstra said, “The proposal is too great an infringement, it is disproportionate [for courts] to decide on a person’s body.”

Taken together, the objections from several Dutch political party members mean that De Jonge’s dream will likely die on the floor of parliament.

Next, learn about how far contraception has come — and still has to go — in this history of birth control history.