"The cannabis revolution that's going on here in the U.S. has the power to completely revitalize communities in the same way gold did during the 19th century." 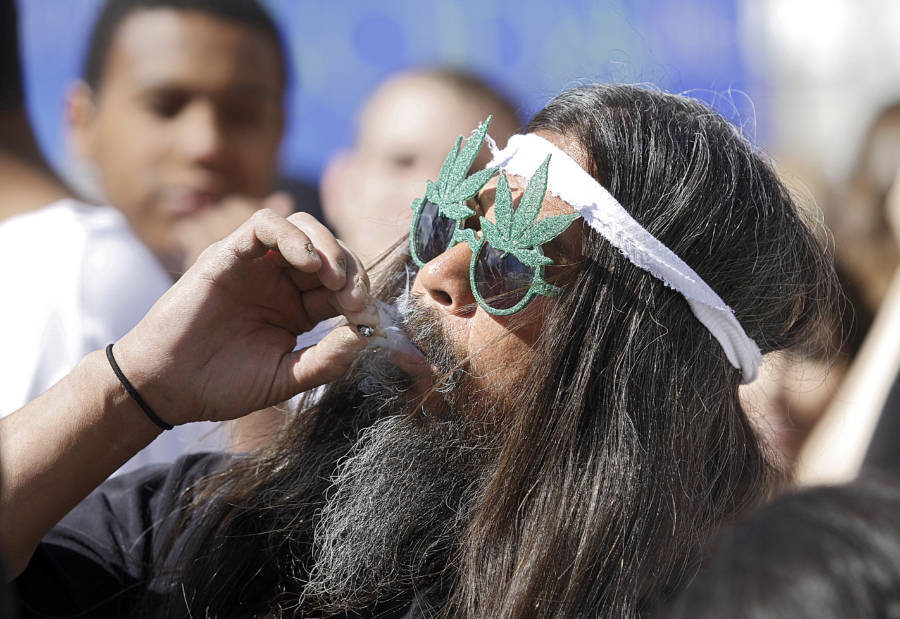 American Green, one of the country’s largest cannabis companies, has bought an entire town for several million dollars.

Though Nipton, California is currently an unremarkable, 80-acre desert town, American Green plans to turn it into a sort of pot paradise.

While the Golden State was the go-to destination for the Gold Rush of the mid-1800s, as one of the main states leading the charge in legalized recreational marijuana, it’s now home to a different colored rush.

“We are excited to lead the charge for a true Green Rush,” David Gwyther, American Green’s president and CEO, said in a statement according to TIME. “The cannabis revolution that’s going on here in the U.S. has the power to completely revitalize communities in the same way gold did during the 19th century.”

The town is currently home to fewer than two dozen residents and is “conveniently located in the middle of nowhere,” Roxanne Lang, the town’s current owner, told TIME.

It includes a school building, a hotel, an RV park, a coffee shop, a general store, and mineral baths. The hotel is currently a destination for tourists seeking an “Old West” experience, though its proximity to train tracks requires that all guests are handed ear plugs along with their room keys at check-in.

Asked what her late husband might think of the town’s new buyers, Lang laughed. “I think he would find a lot of humor in that,” she said.

Other residents seem less amused by the transition. One hotel employee is hoping to stay in his current position despite the change in ownership.

“We like the quiet and solitude,” he told TIME of he and his wife.

If that’s what they’re seeking though, America’s new hash hamlet may not be ideal.

They also hope to invest about $2.5 million to make the town more tourist-friendly and install enough renewable energy infrastructure so that Nipton is entirely energy independent.

Now the company just has to decide what to name its new bong borough.

Unfortunately, the town of Weed, California is already taken. 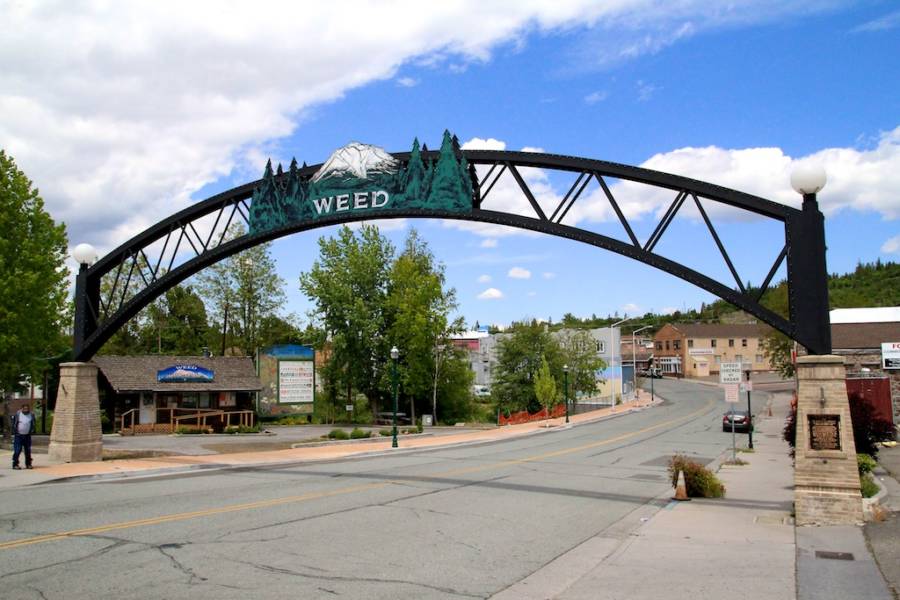 Next, see how drug smugglers used a catapult to launch pounds of marijuana over a border fence. Then, check out these 28 examples of ridiculous 20th century anti-weed propaganda.