"The investigation showed that the only true victim in this was the unborn baby. It was the mother of the child who initiated and continued the fight which resulted in the death of her own unborn baby." 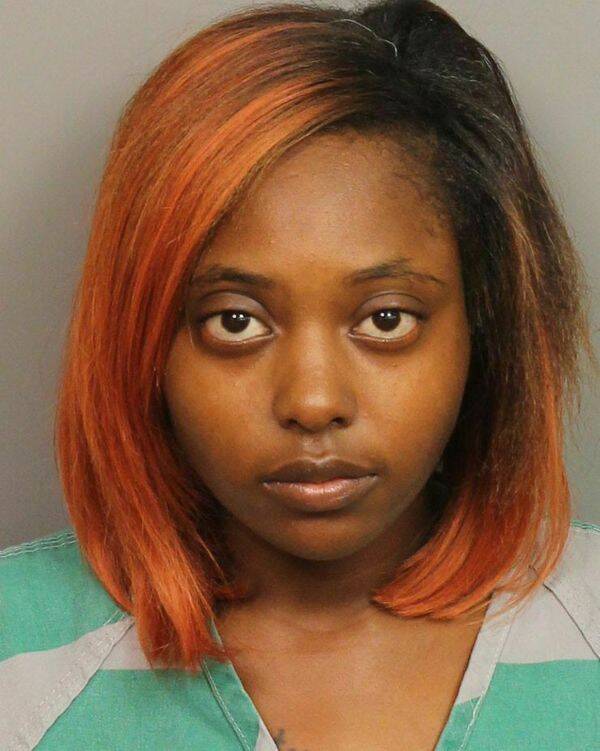 In December 2018, Marshae Jones of Birmingham, Alabama was shot in the stomach when she was five months pregnant. The fetus died and the shooter was promptly caught.

In this type of case, one would expect the shooter to be charged and sentenced for attacking an unarmed pregnant woman. Instead, the shooter has walked free and Jones herself is now being charged with manslaughter in the death of her unborn child.

According to AL.com, the argument put forth by the state is that Jones was solely responsible for keeping the unborn fetus safe from harm.

Pleasant Grove Police Lt. Danny Reid said that an investigation into the shooting revealed that Jones had started a fight with the shooter — a woman named Ebony Jemison — which forced Jemison to defend herself by shooting Jones.

“The investigation showed that the only true victim in this was the unborn baby,” Reid said at the time of the shooting. “It was the mother of the child who initiated and continued the fight which resulted in the death of her own unborn baby.”

Bizarrely, Reid added that the fetus was “dependent on its mother to try to keep it from harm, and she shouldn’t seek out unnecessary physical altercations,” as if Jones was looking to get shot.

“Let’s not lose sight that the unborn baby is the victim here,” Reid added. “She [referring to the baby] had no choice in being brought unnecessarily into a fight where she was relying on her mother for protection.”

Jemison, meanwhile, is walking away scot-free after a grand jury failed to indict her for shooting Jones and decided that she acted in self-defense.

As for Jones, she has been moved to Jefferson County Jail and is being held on a whopping $50,000 bond.

A CBS report on the Marshae Jones indictment.

Jones’ indictment since outraged abortion rights advocates. The Yellowhammer Fund — a member of the National Network of Abortion Funds that helps women access abortion services — released a statement following the charges against Jones:

“Today, Marshae Jones is being charged with manslaughter for being pregnant and getting shot while engaging in an altercation with a person who had a gun. Tomorrow, it will be another black woman, maybe for having a drink while pregnant. And after that, another, for not obtaining adequate prenatal care… The state of Alabama has proven yet again that the moment a person becomes pregnant their sole responsibility is to produce a live, healthy baby and that it considers any action a pregnant person takes that might impede in that live birth to be a criminal act.” 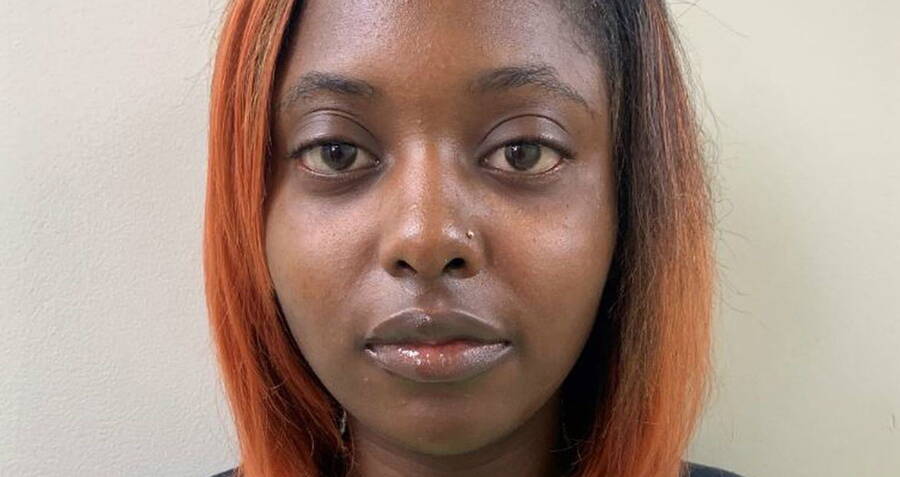 Under Alabama’s anti-abortion law (which passed recently and will take effect in November unless it’s blocked by the courts), performing an abortion in the state would be a felony. The legislation defines a fetus as a legal person “for homicide purposes.” It also compares the act of abortion to atrocities like the Holocaust.

Though the law has not yet taken effect, it appears as though local authorities are already enforcing the law at their own discretion.

Jones’ story, where she was shot while pregnant and lost the baby as a result of her injury, could set a dangerous precedent in which pregnant women are unfairly punished for the loss of a fetus.

Next, read about the woman whose “pregnancy” was actually an enormous cyst. Then, learn the horrifying case of the 11-year-old pregnant Florida girl who was forced to marry her rapist.