This Woman Doesn’t Feel Pain – And Neither Does Her Family

For years, the Marsili family didn't feel pain. Now, their condition may be able to help chronic pain sufferers. 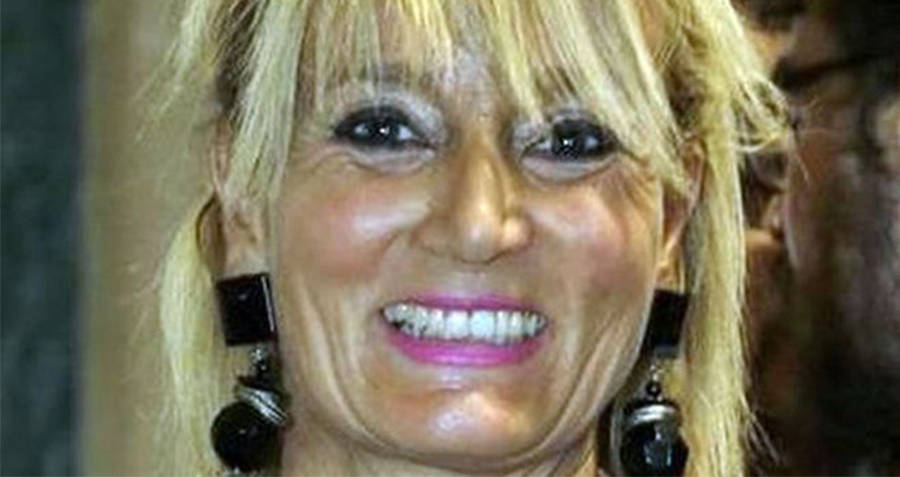 Letizia Marsili doesn’t feel pain. She once fractured her shoulder while skiing and didn’t notice, only going to the hospital the next day because her fingers were tingling.

Marsili’s son doesn’t feel pain either. He plays football and has sustained dozens of microfractures in his ankles from getting knocked down, but until recently, never noticed.

The Marsili family – Letizia, her mother, her two sons, her sister and her niece – all suffer from the same thing, a rare condition that causes them to be immune to pain. So far, the Marsili family is the only one in the world that scientists have come across with the syndrome and the condition, known known as Marsili pain syndrome, has even been named after them.

According to the BBC, scientists who have been studying the Marsilis believe that the condition is due to the nervous system not reacting properly to stimuli.

While it may not seem like it, pain is a necessary response for the human body as it alerts the brain to the possibility of injury. When one feels pain, whether from touching a hot surface or sharp object, the nervous system alerts the brain, which registers the pain and directs the body to stop whatever it is that is causing it to avoid further injury.

However, the Marsili family doesn’t seem to have the nervous system response, leading to some unfortunate and often lasting consequences.

Letizia’s mother, Maria, has had a number of fractures in her body that, because they were never treated properly, have calcified, leading to stiffness. Additionally, she often burns herself while cooking because she doesn’t feel pain when she comes into contact with heat. Similarly, Letizia’s sister, Maria Elena, damaged the roof of her mouth from burning it on hot food and drinks.

According to researchers who have been studying the family, the members have a “reduced capacity to detect tissue-damage causing stimuli.”

However, though it is a detriment to the Marsili family, their unique problem could be a solution for others. Researchers who study pain and pain management have estimated that 1 in 10 people suffer from “moderately to severely disabling” chronic pain. Possessing information, such as what keeps the Marsili family from feeling pain, could help chronic pain sufferers down the line.

So far, the researchers have pinpointed a particular mutation that they believe is responsible for the family’s condition. Though they’ve only conducted their tests on mice, they believe that the outcome looks positive.

“We have opened up a whole new route to drug discovery for pain relief,” professor Anna Maria Aloisi from the University of Siena in Italy says. “With more research to understand exactly how the mutation impacts pain sensitivity, and to see what other genes might be involved, we could identify novel targets for drug development.”

Next, check out the family that has a history of being born blue. Then, take a look at this real life Barbie and Ken.