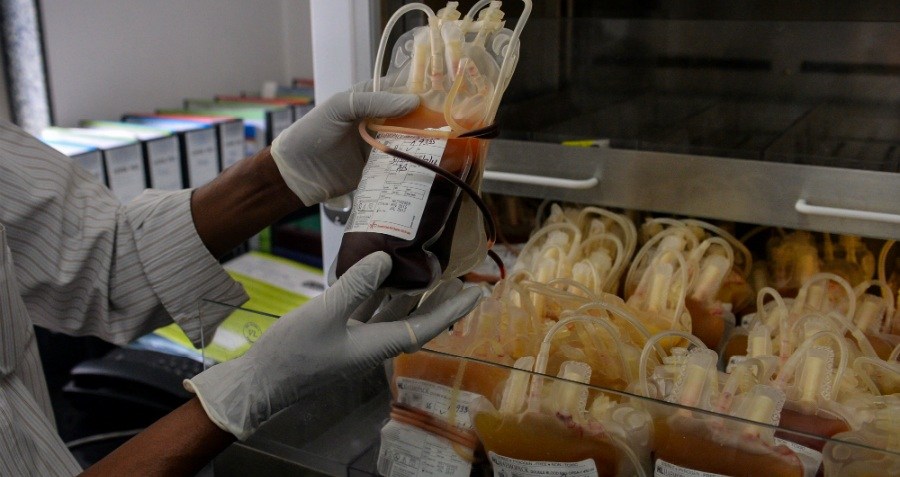 Researchers at the University of Bristol and NHS Blood and Transplant have discovered a way to mass produce red blood cells.

While current technologies already allow scientists to create red blood cells in laboratories, they couldn’t produce them on a large enough scale to use them for blood transfusions.

That’s because the current method relies heavily on stem cells, which can only produce a certain amount of blood before tapping out.

The method that University of Bristol and NHS Blood and Transplant researchers developed, which was published in the scientific journal Nature Communications earlier this month, works around that.

In this method, scientists freeze the stem cells in their early development — while they are still replicating — which has the effect of “immortalizing” them such that scientists can produce infinitely more stem cells. They will harvest the excess stem cells to produce blood.

“We have demonstrated a feasible way to sustainably manufacture red cells for clinical use,” Jan Frayne, one of the researchers, told BBC News. “We’ve grown liters of it.”

However, this new method is cost-prohibitive at the moment. For the foreseeable future, it will mostly be used to provide hard-to-source blood for patients with rare blood types.

“There is a bioengineering challenge. To produce that much at scale is quite a challenge, and really the next phase of our work is to look at methods of expanding the yield,” David Anstee, another of the researchers, told the BBC.

Next, check out how scientists used a spinach leaf to grow a beating human heart, before finding out about the treatment meant for Alzheimer’s that also regrows human teeth.