The Appalling Stats On Mass Shootings In The U.S.

Data shows that Americans own more guns and experience more mass shootings than any other country on the planet. 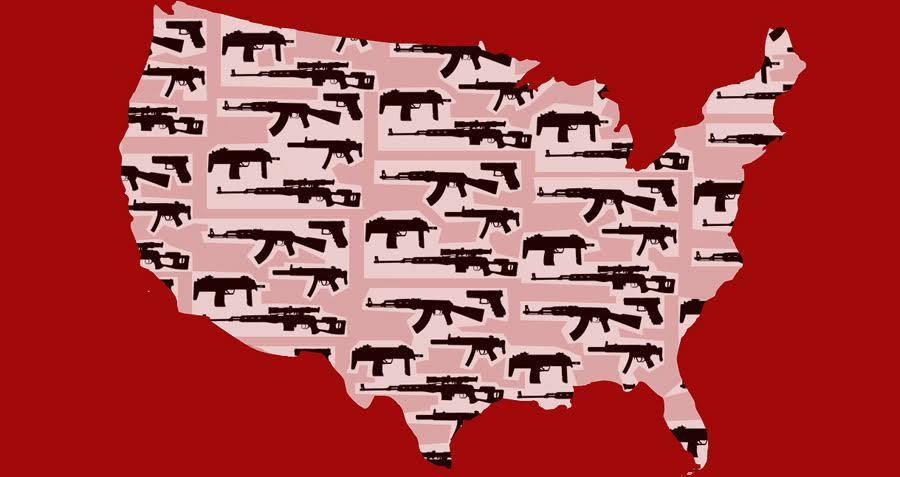 This revelation comes from a 2016 study written by University of Alabama criminal justice professor Adam Lankford and is based on FBI data on mass shootings between 1966 and 2012.

Of the 292 global incidents the study surveyed, 90 of them took place in the U.S. The Philippines ranked second but didn’t even come close to the U.S.’ total, with only 18 mass shootings.

That said, the definition of “mass shooting” hasn’t been universally pinned down yet. According to CNN, the U.S. government has never officially defined the term.

One federal statute uses the term “mass killing” to define any incident in which there are three or more deaths.

The FBI says something similar: “mass murder” occurs when four or more people are killed during the same incident. The non-profit Gun Violence Archive, which gathers data on shootings, uses the same definition.

Using those definitions, the United States has actually seen 136 mass shootings in the past 164 days of this year alone. (California, Florida, and Illinois have experienced the most shootings, according to the Gun Violence Archive, with 11-15 incidents in each state.)

Furthermore, the three deadliest mass shootings in United States history have happened within the past three years. And the deadliest of them all happened just this past weekend in Orlando, where there were 49 fatalities.

Although that shooting occurred at a nightclub, according to FBI data compiled by CNN, you’re most as risk of dying in a mass shooting at school or work. Of the 160 shooting incidents recorded between 2000 and 2013, 73 took place at businesses while 39 took place at schools.

The same data also said that the majority of the time, the shooter ends up dead; 40 percent of shooters commit suicide.

And contradicting the belief that a civilian with a gun might be able to stop a shooter, the same data reveals that an “armed citizen” exchanged fire with a mass shooter in just 3.1 percent of incidents.

Still, Americans own about 270 million guns collectively, making the U.S. far and away the worldwide leader in firearms per capita.

Next, find out more about the ISIS connection to the Orlando shooting. Then, read about the UCLA student who shot and killed his professor.