Teen Tried To Smuggle $106,000 Worth Of Meth Across Border — With A Remote-Controlled Car

When border agents searched the 16-year-old's belongings, they discovered he was a U.S. citizen — with 55 pounds of meth. 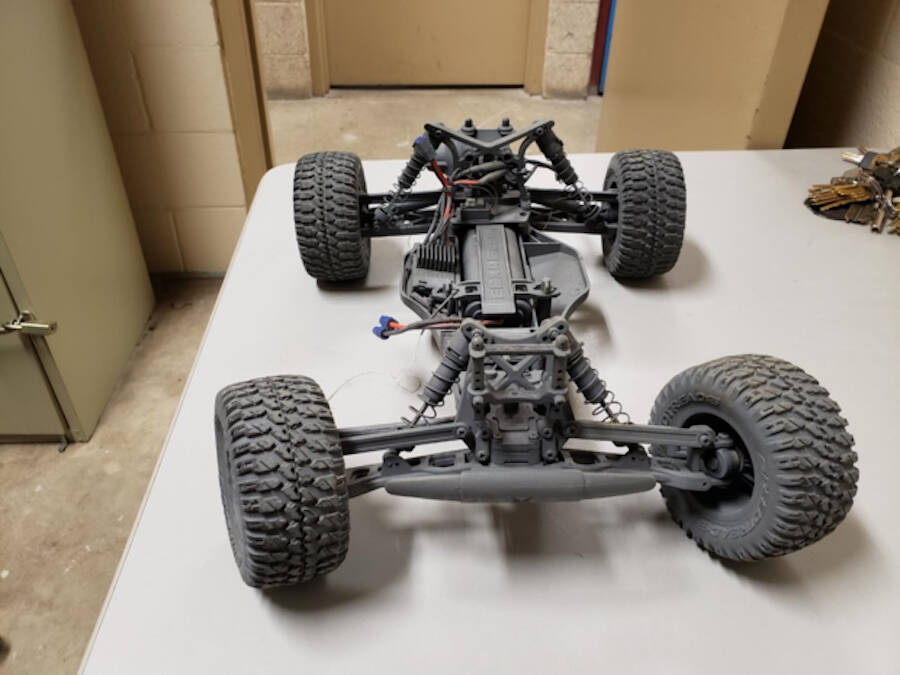 As the endless War on Drugs wages on, another inevitable arrest has been made. According to CBS News, U.S. Customs and Border Protection officials in San Diego arrested a 16-year-old boy who tried using a remote-controlled car to smuggle methamphetamine across the border.

Border agents saw an individual carrying large duffel bags near the secondary border wall when they decided to take a closer look. When a separate group of officials made their way to the scene, they discovered the teen hiding in the bushes with two duffel bags, along with a remote-controlled car.

Only after searching his belongings did border agents discover that he was a U.S. citizen — who had an impressive amount of meth in his possession. The estimated value of this 55.84-pound haul was a whopping $106,096.

The drugs were divided into 50 packages, presumably making each bundle into an intended one-pound parcel. It remains unclear who the individual was working for, with the only result as of yet being that a teenager has been arrested on serious drug smuggling charges. 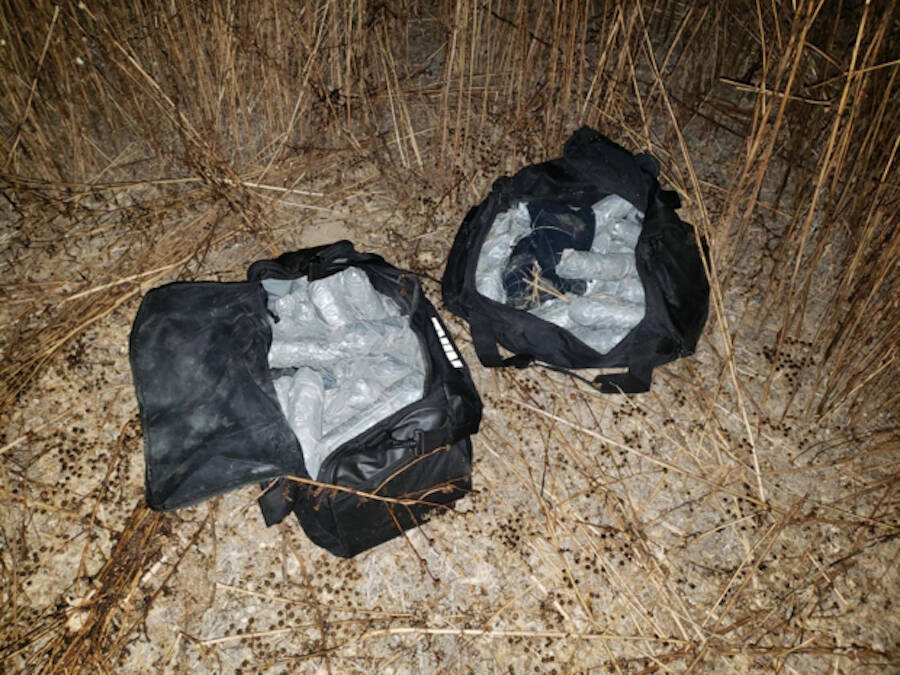 According to Yahoo News, this strange, failed smuggling attempt comes only two years after someone tried using an unmanned aerial vehicle to drop a 13-pound package of drugs across the border.

This aerial attempt similarly resulted in an arrest. The 25-year-old responsible was sentenced in 2018 to 12 years in prison, with officials highly convinced that the increasing affordability and sophistication of recreational drones will only lead to more of these attempts as time goes on.

Meanwhile, law enforcement has also kept a keen eye on drone technology as a potential tool to help prevent crime.

An ABC 10 News segment on the 2017 arrest of the 25-year-old who used a drone to smuggle meth across the border.

It may seem as though smuggling drugs in a post-9/11 world is nearly impossible to get away with. Surveillance by law enforcement has only garnered a stronger, ubiquitous foothold across the country since the 2000s.

Nonetheless, drugs like meth can sometimes still fall through the cracks. A 2018 report from the Postal Service’s Inspector General found that drug shipments have been steadily increasing, rather than shrinking, in the last few years. In the fiscal year of 2017 alone, more than 40,000 pounds of drugs were seized in the mail.

That certainly makes one ponder how many pounds of drugs that officials didn’t catch — and if the effort is one that can ever conclude victoriously. The report admitted as much, stating that inspectors only find a mere fraction of drugs entering the country through the mail.

It also found 104 drug trafficking sites on the dark web that clarified which shipment methods they used — with 92 percent saying they relied on the U.S. Postal Service. Ultimately, the use and influx of drugs entering the U.S. — and many other countries — is unlikely to cease anytime soon.

After learning about the 16-year-old who was arrested for trying to smuggle meth across the border, read about the teen who died from drinking liquid meth after border agents egged him on. Then, take a look at what the meth epidemic looks like in 31 alarming photos.