"She did it to so that people can understand that it’s possible to live together.” 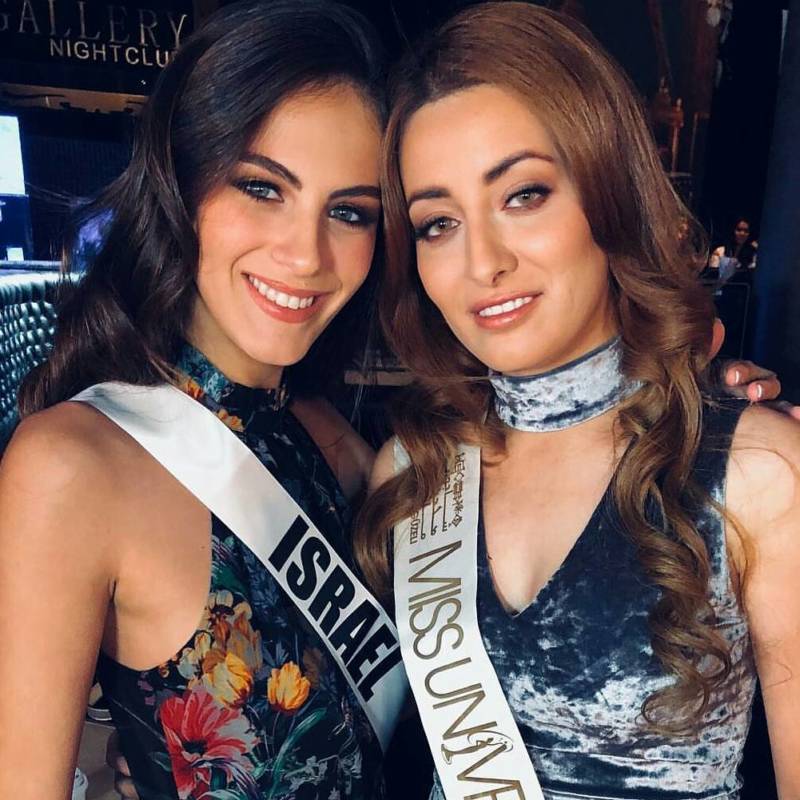 The family of Miss Iraq has had to flee the nation following threats made against them related to Miss Iraq’s modeling and photo with Miss Israel.

After a photo showing her posing with Miss Israel, the family of Sarah Idan, Miss Iraq, have had to flee the country after receiving threats, reported Mako News.

Miss Israel, Adar Gandelsman, and Miss Iraq met at the Miss Universe pageant in November of this year, where the two became fast friends. Gandelsman said in an interview, “On the second day we met each other and we really got along together.”

That same day, the two took a picture together that Idan posted on her Instagram with the caption “Peace and Love from Miss Iraq and Miss Israel.”

“We chose to do the picture, and we continued to talk almost every day together, and since then we’ve been in touch, talking all the time,” Gandelsman recalls.

However, after releasing the picture, Idan started to receive a large backlash online from people who saw the photo as an endorsement of the Israeli government’s actions.

She defended her post in Arabic on Instagram saying, “I want to stress that the purpose of the picture was only to express hope and desire for peace between the two countries.”

Now, Gandelsman says that Idan’s family in Iraq is leaving the nation following threats on their lives from people who oppose Idan’s bikini modeling and friendship with Miss Israel.

Idan lives in the United States currently, after she served as a translator for the U.S. Army in Iraq when she was 19. Now her family will likely join her in the U.S. to escape these threats of violence.

“She [posted the picture] so that people can understand that it’s possible to live together,” Gandelsman said. “In order for people to see that we can connect, in the end we are both human beings.”

Next, check out this straightforward chart that explains why Iraq is in the situation it is today. Then, see this photo of Miss Atomic Bomb 1957.