The only other time police arrived at the victim's home was after a robbery. 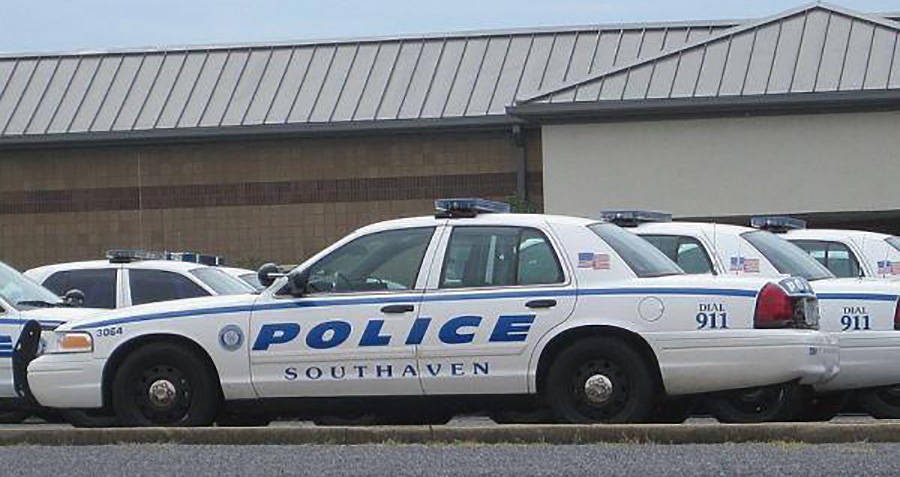 Just before midnight on Sunday evening, Ismael Lopez lay asleep in bed with his wife Claudia Linares. Barking dogs and the sound of police cars outside woke up Lopez, who proceeded to walk to the front door. He opened the door, and was shot dead by cops.

The cops apparently thought Lopez, 41, was someone else — mainly because they had arrived at the wrong property.

That is, at least, the account of Linares, who said that by the time she made it outside — after hearing several gunshots — her husband was already dead, lying on the ground.

Police in the town of Southaven, Mississippi, told U.S. district attorney John Champion a bit of a different story. According to the officers, they were responding to reports of a domestic assault in the neighborhood, and arrived at Lopez’ property.

When Lopez opened the door, police said that a dog ran at them, and that initially they shot at the animal. But then, by Champion’s reporting of the police account, the officers saw a man in a doorway pointing a gun in their direction. In the officers’ version of events, they asked Lopez to put the gun down multiple times — and when he didn’t, they fired.

Champion said that investigators did recover a gun from the home, but did not specify where they found it or what kind of gun it was. Linares, for her part, said her husband didn’t have one.

Documents show that none of these investigations would be necessary had the police arrived at the correct property. According to WMCA News, Lopez and Linares’ next door neighbor, Samuel Pearman, was wanted for domestic assault. Instead of knocking on Pearman’s door, a mere 36 feet away, police stopped at Lopez and Linares’ home, which according to the family attorney, led to Lopez’ wrongful death.

“Someone didn’t take the time to analyze the address,” attorney Murray Wells said. “This is incredibly tragic and embarrassing to this police department that they can’t read house numbers.”

Embarrassing is right: according to Wells, the home of Pearman has a large ‘P’ above the door.

As for the other elements of the police officer narrative — like the police telling Lopez to put the gun down — neighbors aren’t offering much support.

“I didn’t hear yelling,” neighbor Nicholas Tramel said. Travel, whose rooms is right next to the Lopez’ residence, added that he never heard police telling Lopez to put a gun down.

Another family friend, Jordan Castillo, said that the bullet holes in the door indicate that Lopez didn’t even open it before he died.

“If you’re shooting through a door in that manner, you don’t know who’s behind that door.”

Castillo — who said that Lopez spoke good English and could have understood an officer’s command to put a gun down — added that he couldn’t fathom Lopez pointing a weapon in an officer’s face in the first place. “It don’t make sense at all.”

As for that gun, Wells says it was nowhere near Lopez when he died.

“There was a gun on the premises, but the man did not have the gun with him when police shot him,” he said.

“They’ve been in that home for 13 years. The only time the police had ever been there was when they had been robbed,” Wells said. “No criminal history whatsoever. A long-standing employee of the city of Bartlett, mechanic. Loved in the neighborhood.”

“This could have happened to anyone. Her [Claudia’s] sense of justice doesn’t really come from a place of anger, but of confusion.”