David Berry Jr. was ordered to "view the Walt Disney movie 'Bambi'" once a month while incarcerated for the illegal decapitation of hundreds of deer. 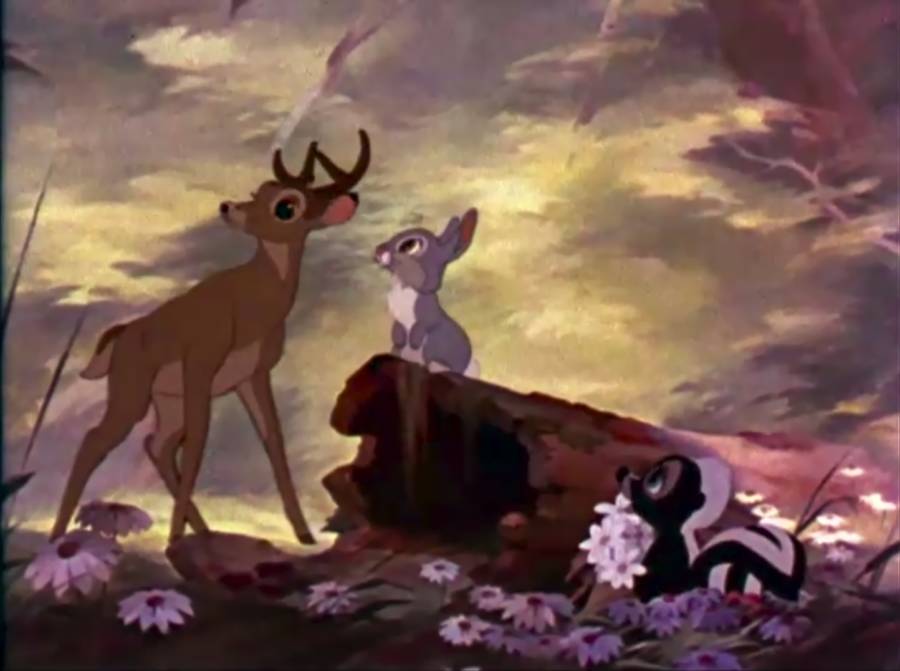 A judge in Missouri has apparently taken some creative liberties in the sentencing of a poacher who has been accused of illegally killing hundreds of deer. Apart from the jail time he received, the judge also has forced the man to watch the Walt Disney movie Bambi once a month for the duration of his time in prison.

The poacher in question, David Berry Jr., has been implicated in a poaching case that has reportedly spanned multiple years, according to the Huffington Post.

“The deer were trophy bucks taken illegally, mostly at night, for their heads, leaving the bodies of the deer to waste,” said Lawrence County’s prosecuting attorney, Don Trotter. In a grim twist of the Disney classic, Bambi’s mother would be left headless to rot in the woods.

“It’s all about greed and ego,” explained Randy Doman, Missouri Department of Conservation protection division chief. He added: “Taking just the heads is their version of obtaining a trophy, and leaving the carcass behind is merely an afterthought. While there are some cases where poachers go after the antlers for profit, with this bunch it was more about the thrill of the kill itself.”

Conservation agents say Berry Jr.’s sentencing is a part of one of the state’s largest cases of deer poaching. Following a nearly nine-month-long investigation, Berry was arrested on Aug. 31, 2016 alongside two of his family members, his father David Berry Sr. and brother of David Berry Sr., Kyle Berry.

“Berry Jr.’s convictions are the tip of a long list of illegal fish and game activity by him and other members of his family,” Lawrence County Conservation Agent Andy Barnes said.

Therefore, on Dec. 6, Berry received a one-year jail sentence in a Lawrence County court after pleading guilty to taking wildlife illegally on Oct. 11. In addition to the year in prison, Judge Robert George of Missouri’s 39th Judicial Circuit ordered that Berry must “view the Walt Disney movie Bambi with the first viewing being on or before Dec. 23, 2018, and at least one such viewing each month thereafter, during defendant’s incarceration in the Lawrence County Jail.”

The interesting addition to Berry’s sentencing may sound a bit comical, but understanding the scope and motivation behind the deer poaching that Berry’s been implicated in actually gives way to this being a legitimate punishment. 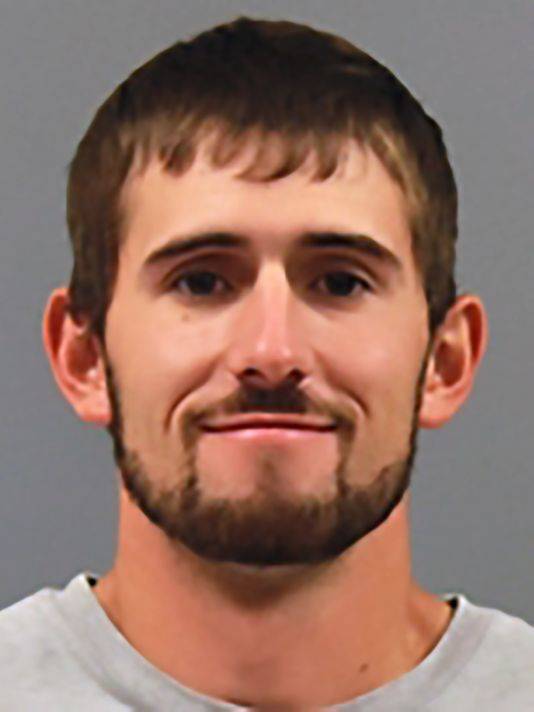 Other suspects involved in this investigation have been identified in Kansas, Missouri, Nebraska, and Canada. A Missouri Department of Conservation news release states that 14 Missouri residents are tied to more than 230 charges spanning 11 counties in the state.

“It is unknown how many deer the main group of suspects has taken illegally over the past several years,” said Barnes. “It would be safe to say that several hundred deer were taken illegally.”

The classic 1942 animated film tells the story of a young deer named Bambi, whose mother is ultimately shot and killed by hunters. It’s easily one of the most heartbreaking scenes in Disney movie history. Thus Judge George hopes that maybe after watching Bambi enough times, Berry will think twice before ever wanting to kill another deer again.

Next, check out this story about a pride of lions that killed their suspected poachers. Then, take a look at these 27 animal camouflage pictures that’ll mess with your eyes.