Even More European Natural Wonders For Your Summer Vacation 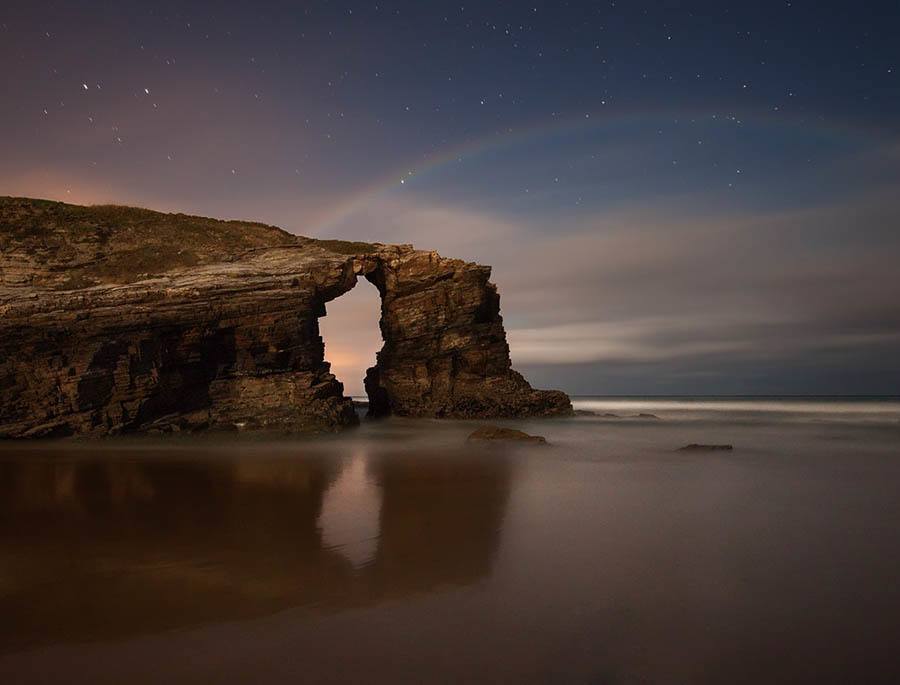 Yes, gothic cathedrals, royal palaces, and fine art make a trip to Europe worth the airfare. But Europe has much more to offer than that. If you suffer from museum fatigue or have just seen one-too-many altarpieces, it may be time to get away from all the cities, architecture, and culture. It may be time to go back to nature.

All That Is Interesting recently brought you 18 European Natural Wonders to Reignite Your Wanderlust, and below we want to share 15 more incredible locations across the continent. If you’re looking for a break from the noise of modern life or for things to see beyond historical artifacts, any one of these amazing places could be your next perfect trip. 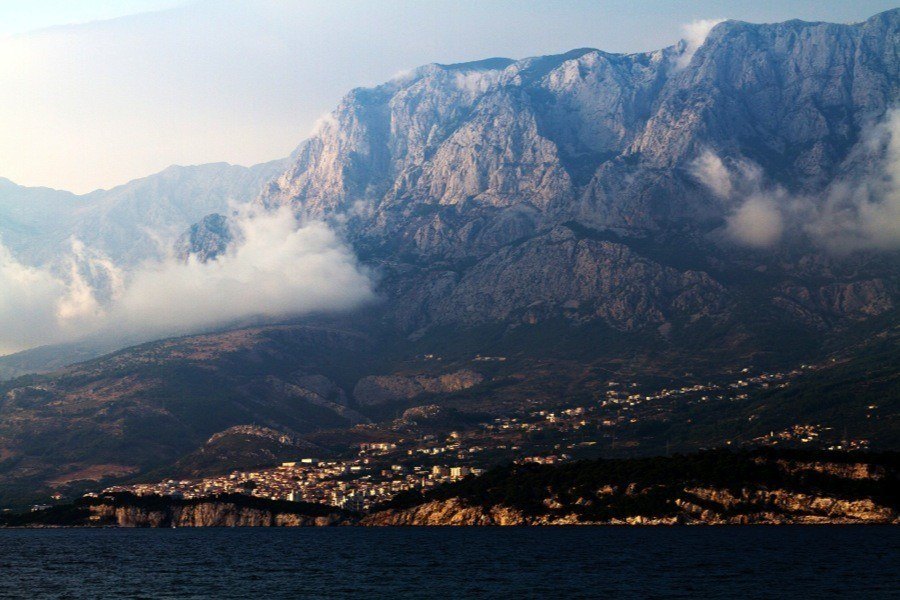 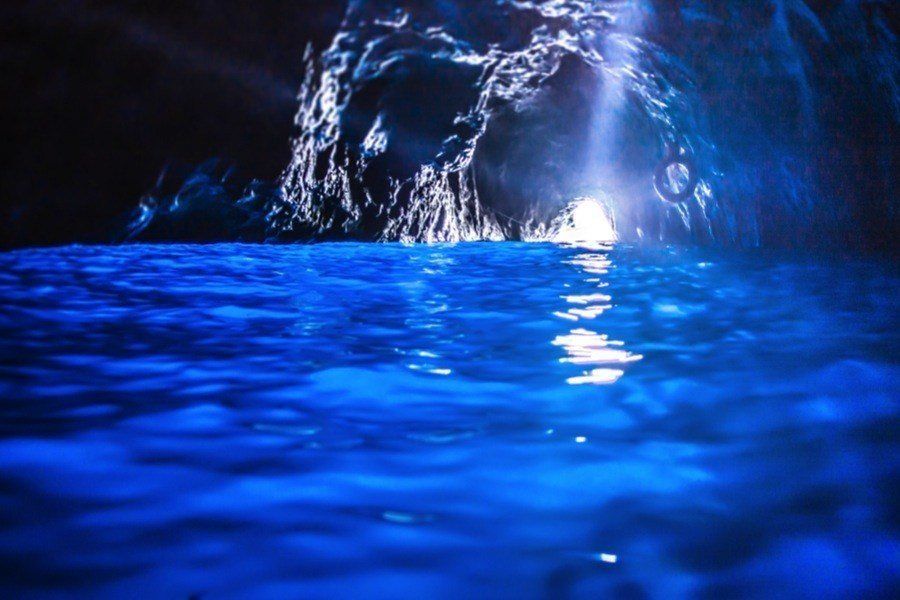 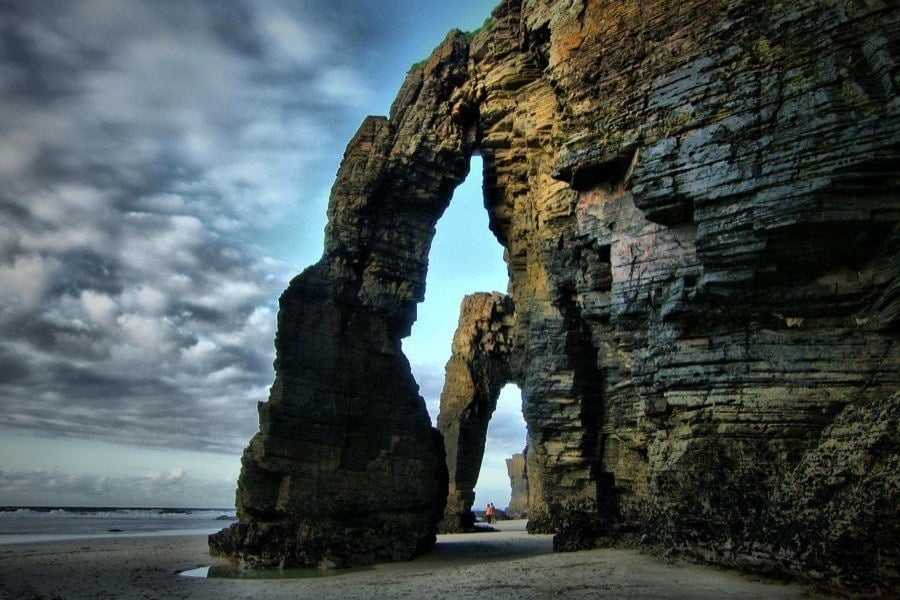 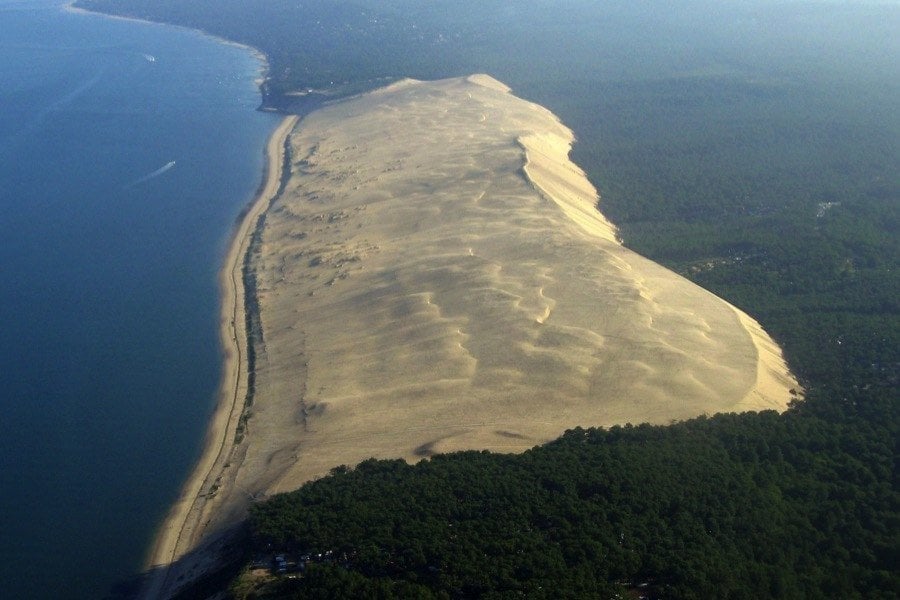 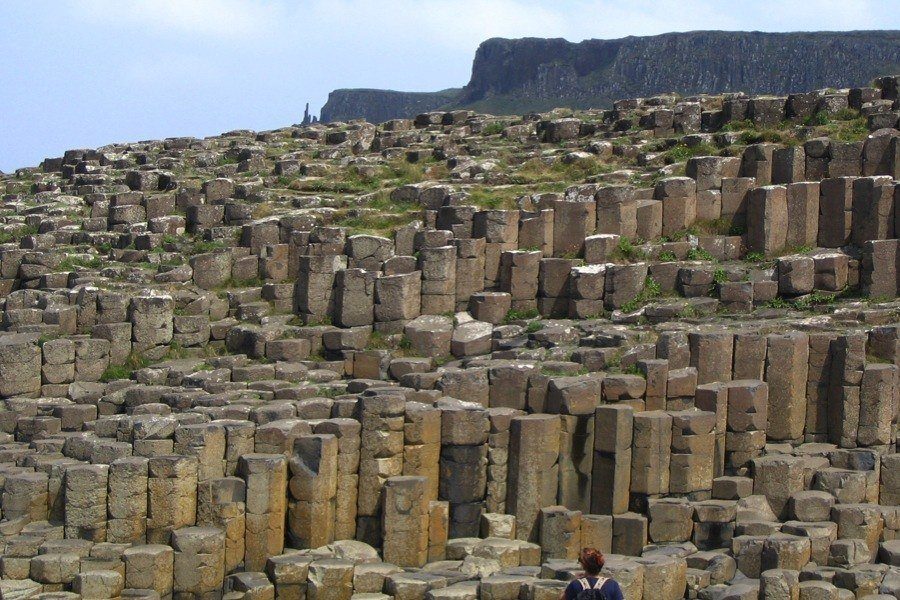 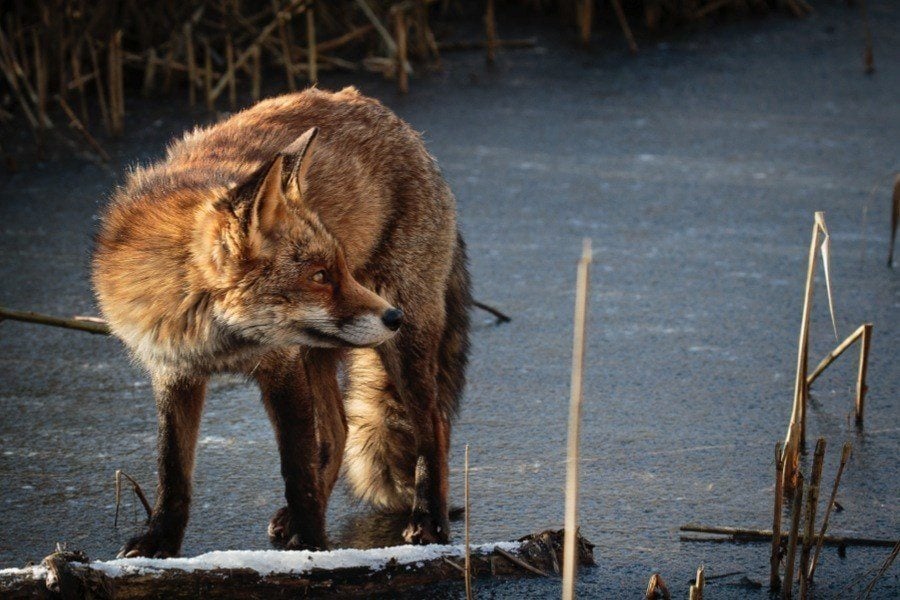 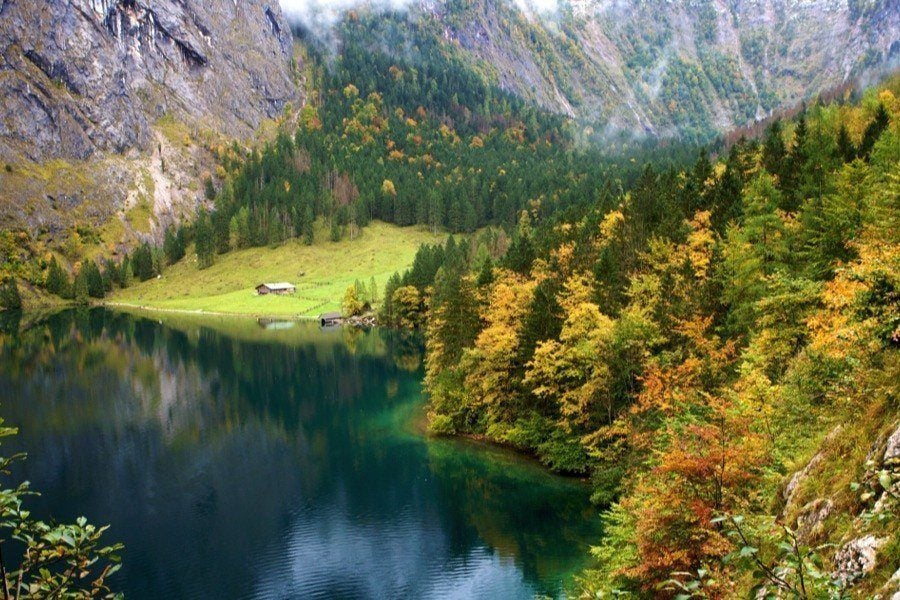 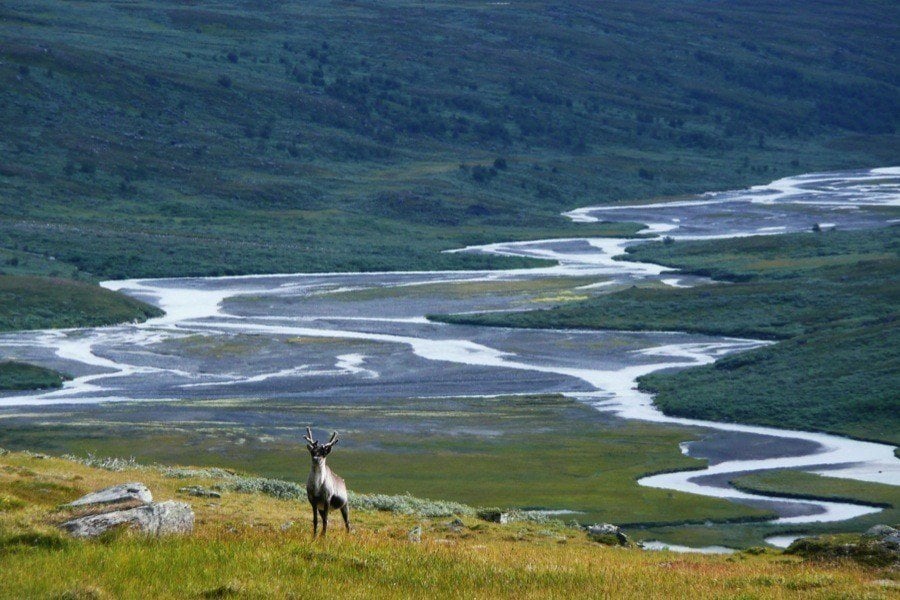 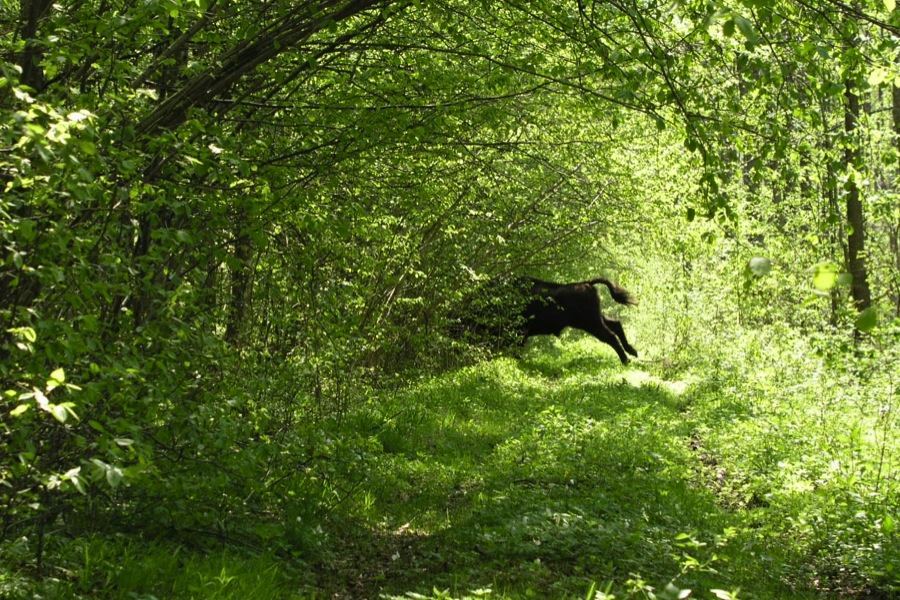 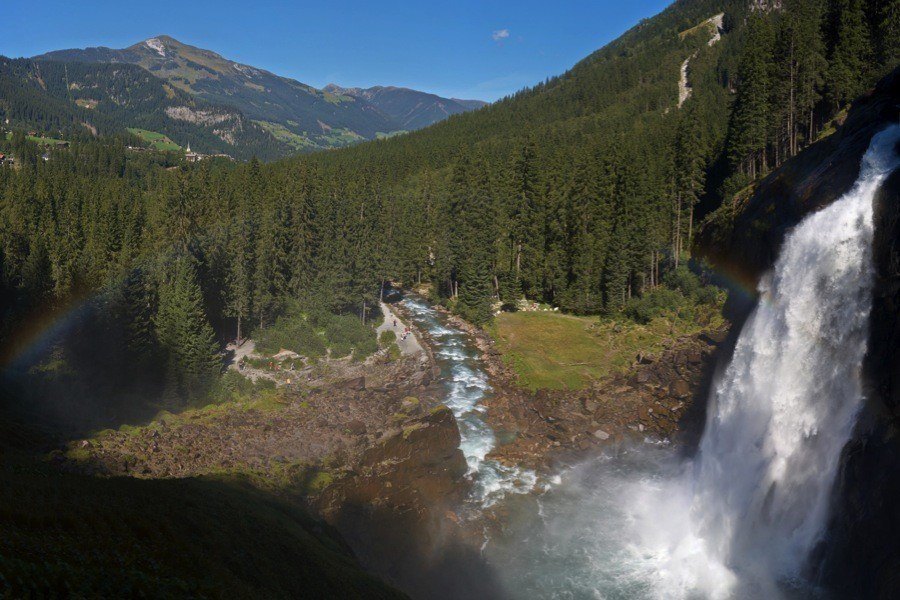 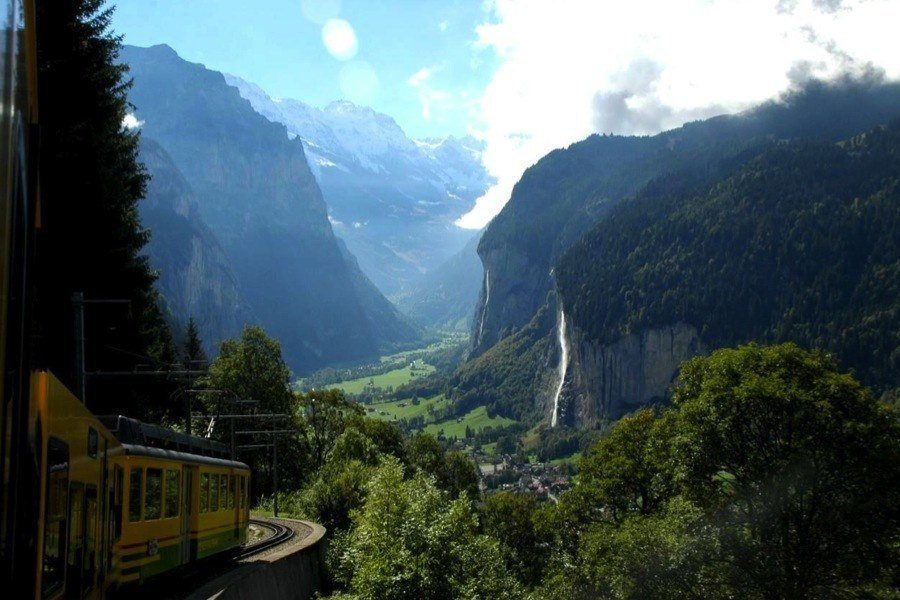 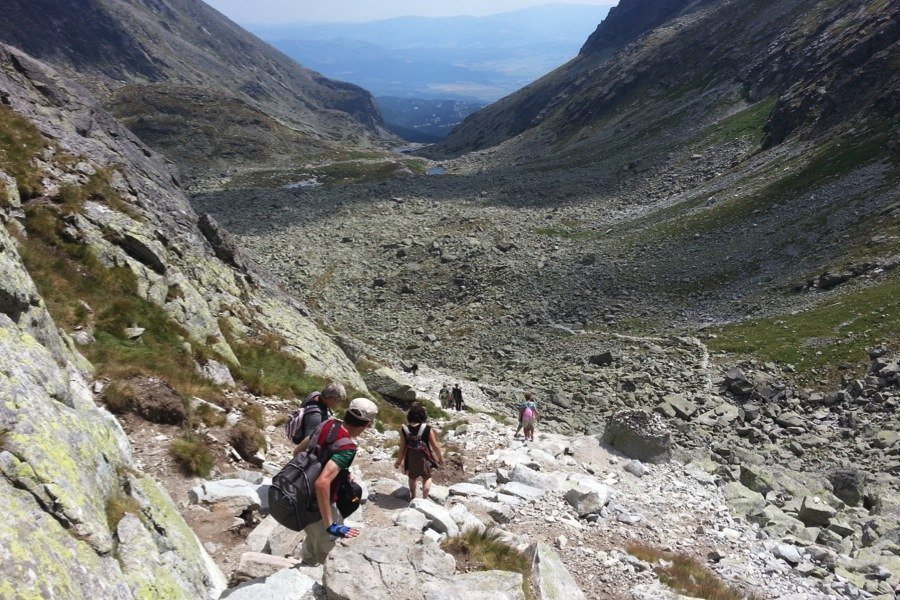 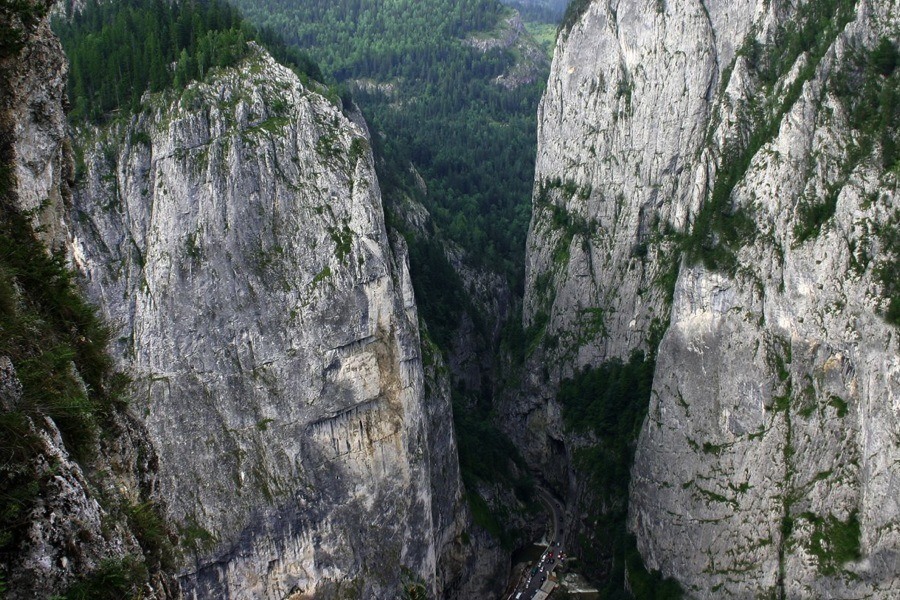 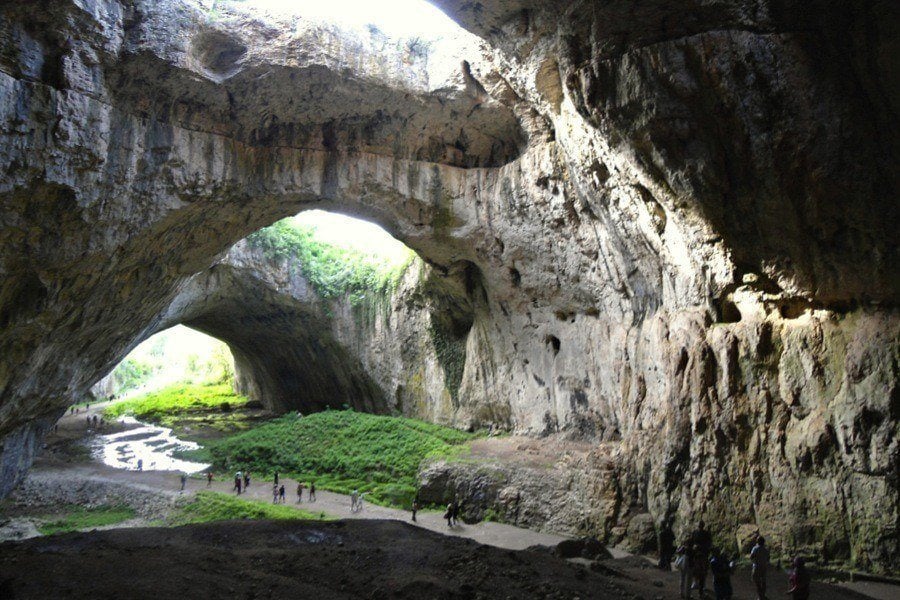 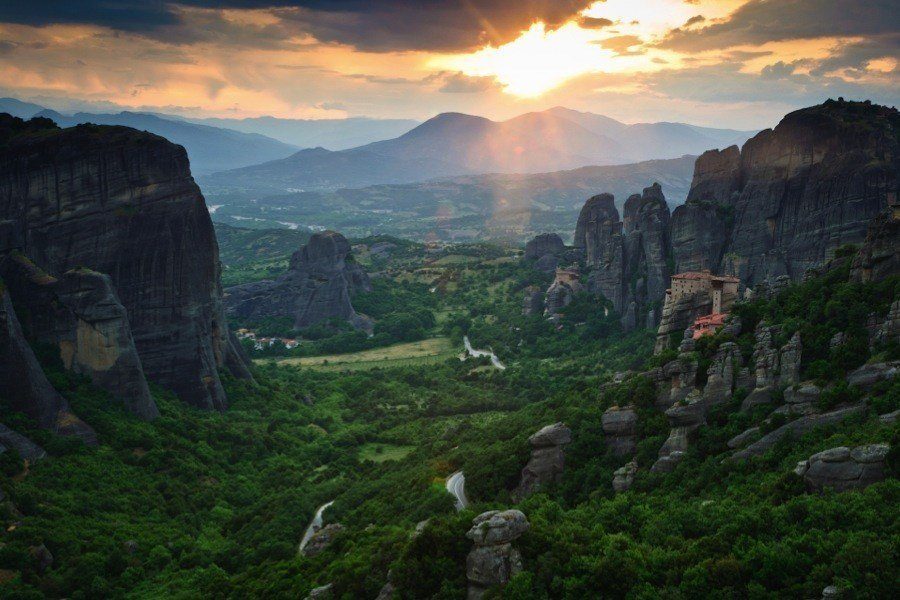 A slice of the old Roman province of Dalmatia, this stunning stretch of Croatia meets the Adriatic Sea in dramatic style. Limestone bluffs look down on coastal towns, secret coves, and scores of islands, and the area offers enticing activities for beachgoers and mountaineers alike. Source: Flickr
2 of 16

The island of Capri sits off the Western coast of Italy, just south of Naples. The intoxicating glimmer of its famed Grotta Azzura has seduced visitors since at least the time of the Roman Emperor Tiberius. Visitors arrive by rowboat and must lie flat on their backs to slide through the narrow natural archway. Light, too, pours through this small entrance, but it also slips beneath underwater edges of the cave and shimmers upward from below giving the cave its ethereal glow. Source: Flickr
3 of 16

On the Northern coast of Spain, exquisite archways of eroded stone form a strange sanctuary for the dance of light and sea mists. These rocky formations seem to brace up the shore like a natural flying buttress, and when the tide goes out, travelers can venture out to the sand and explore this remarkable “beach of cathedrals” on foot. Source: Flickr
4 of 16

The Dune of Pilat – France

Formed by an odd stream of Atlantic wind, this massive rectangular mound – composed of 60 million cubic meters of sand – stretches for three kilometers along France’s coastline south of Bordeaux. The dune rises 30 stories high and is the tallest sand dune in Europe. It continues to encroach inland at the rate of about 15 feet per year, swallowing up the forest and crawling toward homes. Source: Wikimedia
5 of 16

This honeycomb of cooled volcanic magma began to take shape 60 million years ago as tectonic plates tore away from one another. Today, 40,000 six-sided columns spread along the beach like a strange tile floor. The setting was trippy enough to be featured on the cover of Led Zeppelin’s 1973 album House of the Holies, which shows pink, blonde-haired children crawling across these otherworldly basalt polygons. Source: Wikimedia
6 of 16

Ironically, this natural wonder began its life as an unnatural human reclamation of flooded lands intended for industrial development. But when a wide range of animals and plants began to make this newly-created land their home, the Dutch wisely turned Oostvaardersplassen into a nature reserve. Today, foxes, red deer, bison, Heck cattle, and wild Konik horses share these wetlands with numerous species of birds, including egrets, black storks, and Eurasian spoonbills. Source: Flickr
7 of 16

A Bavarian paradise for hikers, rock climbers, skiers, and photographers, Germany’s Berchtesgaden National Park is defined by two stunning landmarks. The glassy surface of the Königssee, the deepest lake in the Alps, shines like a mirror, perfectly reflecting the craggy peaks that surround it. One of those peaks is the sublime Watzmann, Germany’s third highest mountain. Source: Flickr
8 of 16

Sarek National Park is one of Europe’s most remote and least hospitable places. Only 2,000 trekkers dare to explore this gorgeous landscape each year, where high alpine peaks frame the stunning Rapa River delta, and elk, lynx, and wolverines roam the forests. Source: Flickr
9 of 16

Roughly a century ago, European bison had vanished from the wild. But the species was kept alive by careful, captive breeding and was eventually reintroduced in this incredible national park, which had previously been a royal hunting ground. Today, nearly 5,000 of these bison enjoy life in the wild in projected reserves around Europe, including over 1,000 living in Poland. Source: Wikimedia
10 of 16

Sometimes called a “rainbow machine,” the mists of the Krimml Waterfalls might have even the most laconic visitors shouting, “Double rainbow, oh my god!” Here, the waters of a glacial creek takea 1,200 foot plummet before continuing on through the surrounding forests of the Austrian Alps. Source: Wikimedia
11 of 16

Surrounded by more than 70 waterfalls, Lauterbrunnen Valley carves a deep U-shaped canal between the mountainous heights near Bern, Switzerland. Writer J.R.R. Tolkien traveled to this region in 1911, and the valley is speculated to have inspired his conception of Rivendell, one of the fictional settings in his novel The Lord of the Rings. Source: Wikimedia
12 of 16

The High Tatra of Slovakia is a small but beautiful mountain range featuring 25 peaks over 8,000 feet high. Among the snowy summits, there are more than 80 mountain lakes of pristine, turquoise water. This chilly, majestic landscape is home to hundreds of plant and animal species, including the Tarta marmot and the golden eagle. Source: Flickr
13 of 16

For about five miles, the highway between the Romanian provinces of Moldova and Transylvania enters this deep canyon between insane limestone cliffs. Pocked with dozens of caves and home to a rare bird called the wallcreeper, the canyon stands between two mountains, each 4,000 feet tall. Source: Flickr
14 of 16

Though it had to be rediscovered in the early 20th century, the Devetashka Cave in Bulgaria had previously been home to human communities for tens of thousands of years. Its enormous karst domes now house around 30,000 bats. Sunlight streams through massive holes where parts of the 300-foot-high roof have collapsed, and a walking trail leads through the center of the 1.5-mile-long cave. Source: Wikimedia
15 of 16

50,000 years before monks built the now-famous monasteries on Metéora’s picturesque peaks, earlier humans settled in the caves around the bases of these impressive sandstone towers. The formations here emerged 60 million years ago, driven into the air by earthquakes, and eons of erosion have left their rock walls smooth and rounded. Numerous hiking trials crisscross this incredible landscape of stone pillars, whose name literally means “suspended in air.” Source: Flickr
16 of 16