15 Boys Contract Rabies After Having Sex With A Donkey, Reports Say

Reports suggest that significantly more teens may have been infected, but their families may have taken them to hospitals farther away to avoid embarrassment. 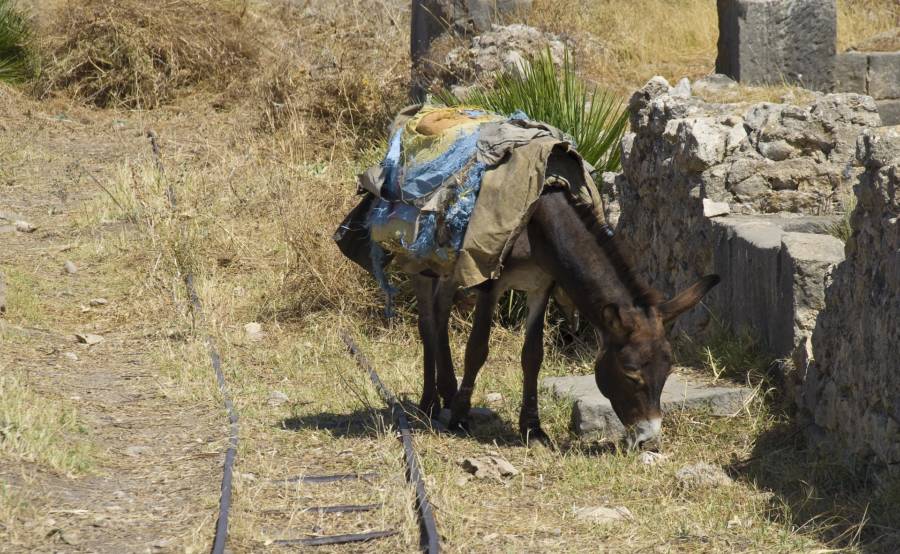 Fifteen teenagers have been treated for rabies that they may have contracted from having sex with an infected donkey.

According to the Morocco World News, the local daily Al Akhbar originally reported that the 15 teens from the small village of Sidi Kamel were hospitalized and treated for rabies earlier last week after contracting the disease when they gang raped a local donkey.

Families of the perpetrators are ashamed and shocked, reports indicate. Many families with boys of a similar age in the village had them vaccinated with the rabies inoculation out of fear that they may have had sex with the animal.

It’s also likely that significantly more teens were infected with rabies, but their families may have taken them to hospitals farther away from the village to avoid embarrassment.

Rabies is generally spread by saliva contact, and has not been observed to be spread through sexual contact, so if these teens received the disease from raping this donkey, the actual transmission must have come through a bite from the animal or some other saliva contact throughout the alleged sex acts.

In order to limit the risk of rabies spreading, the local government is searching for anyone who “approached” or “admired” the donkey closely in order to make sure that they are vaccinated. Authorities have also ordered the owner of the donkey to put it down to avoid further spreading of the disease.

Despite the obvious health risks and the illegality of the practice in many countries, bestiality, unfortunately, remains more common than many might think. As many as 8.3 percent of men and 3.6 percent of women have engaged in sexual contact with an animal, according to the Kinsey reports, while at least one other study suggests that the number could be as high as 10 or 15 percent.

Just this month, an Arkansas man was arrested for having sex with a family’s pet donkey.

Bestiality can often result in the spread of zoonoses, or animal diseases that can be transmitted to humans. These include Leptospirosis, a bacterial infection that can cause Meningitis; Echinococcosis, parasitic worms that create cysts and can even cause death; and, of course, rabies.

Next, learn about bestiality and more in this look at some of the world’s most unbelievably weird sex laws. Then, learn about the violent ways in which humans have used animals as weapons.