For many people, graffiti conjures up a slew of negative associations. It’s usually illegal, expensive to remove, can damage property, and is often vulgar or unappealing to the eye.

Despite graffiti’s traditionally sullied reputation, there are still those who see it as a unique expression of individuality and support graffiti artists whose works brighten otherwise dark and dreary cities. 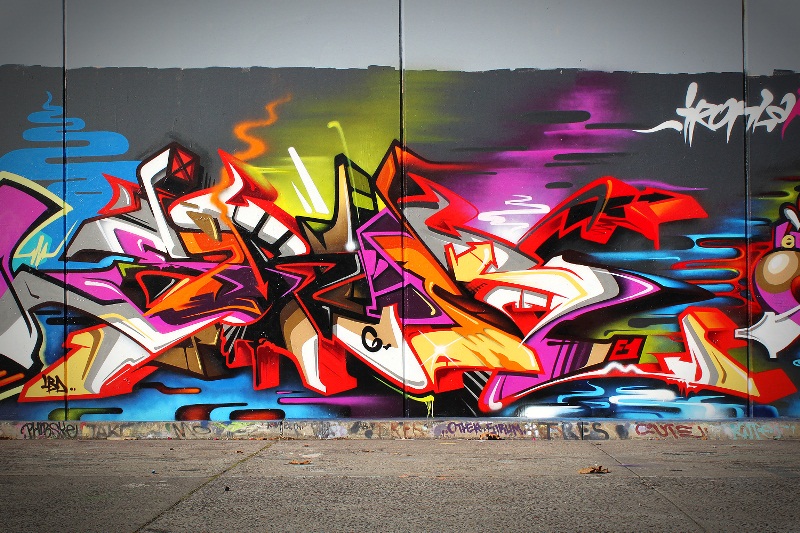 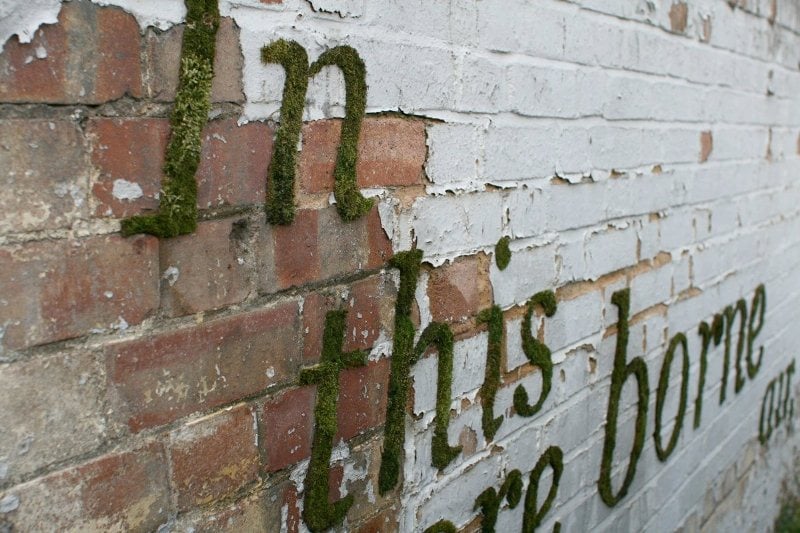 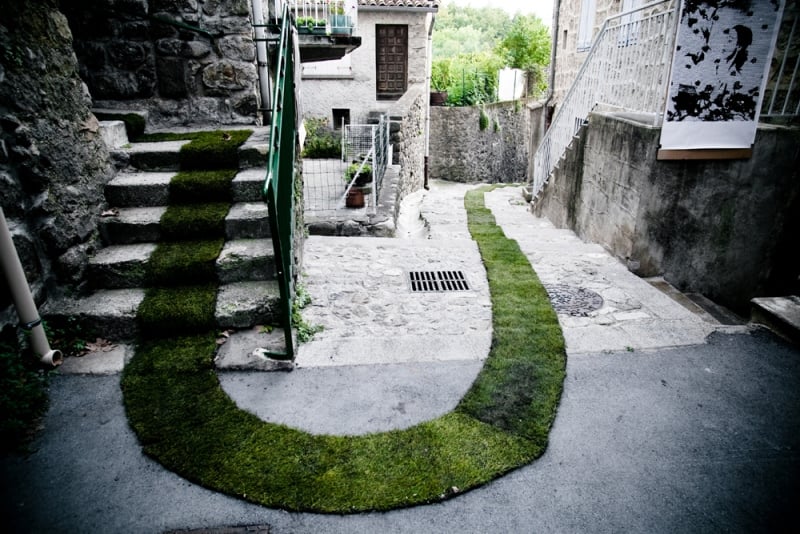 Anna Garforth is one of the more well-known moss artists. She uses the aesthetics of nature, often in the form of moss, to transform London one green graffiti work at a time.

One of her projects includes moss inscriptions of a poem, which is broken into sections and scattered among four separate locations throughout the city. Her moss artwork provides a stunning, free-form contrast to London’s geometric landscape. 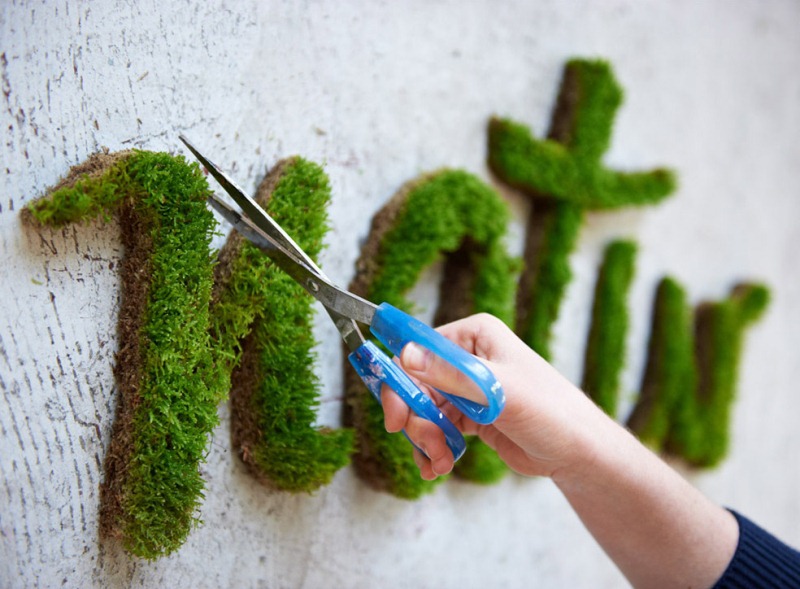 Moss graffiti is also used as a form of guerrilla gardening. This gardening movement began around the 1970’s as a way for people to reclaim and enliven dilapidated public spaces.

Guerrilla gardening, which requires gardeners to plant on land that they are not legally given access to, can range from unsuspecting citizens accidentally planting on city land to political activists seeking change at a low cost. 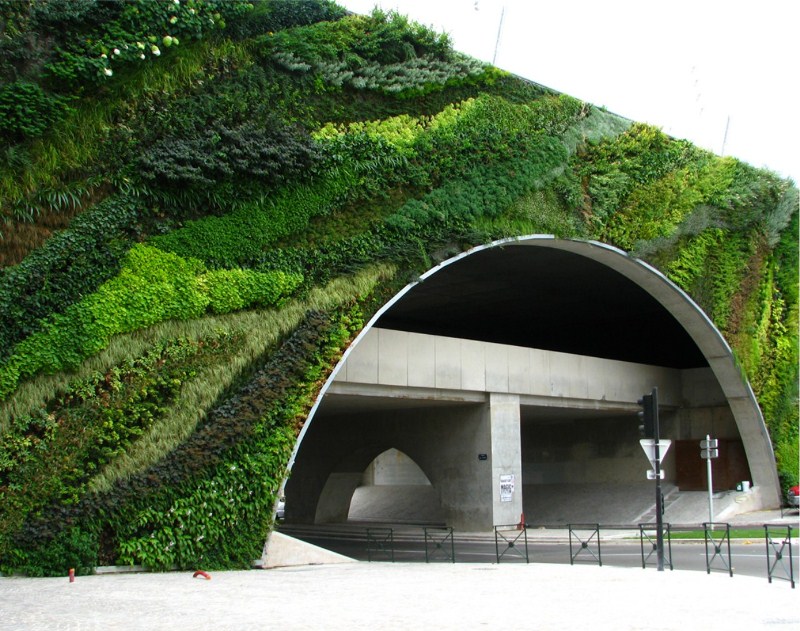 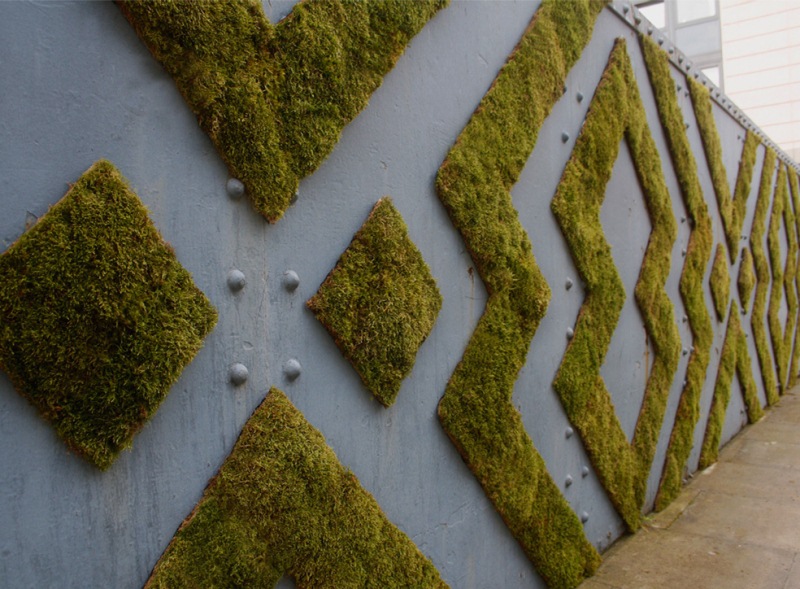 Want to create your own eco-graffiti? There is a plethora of websites offering how-to instructions. Though the ingredients vary slightly from site to site, for most, you only need a few things: moss, a blender, yogurt (or buttermilk), sugar, and paintbrushes.

Remember, moss grows best in cool, damp spaces—a good fact to keep in mind when choosing where to grow your art.