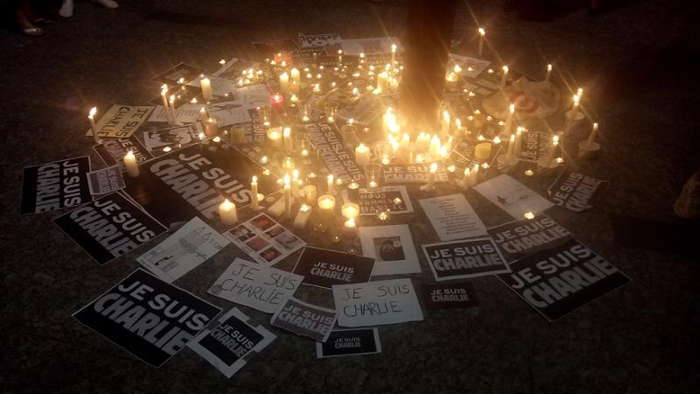 There was absolutely no doubt about why it happened. The shooters cried “Allahu Akbar!” as they fired shots, and later press releases by al-Qaeda practically gloated over the punishment meted out to the blasphemers.

Many responded to the event with a roar of outrage. Political cartoonists had been murdered in the capital of a developed, highly cultured European country. The brutality, and shock at the revelation that the cancer has spread so far, motivated people around the world to express solidarity with the publication, and purchase over eight million copies of the next issue.

Unfortunately, terrorism is an excellent way of getting results. Laurent Sourisseau, the managing editor who survived the January attack by lying still on the floor and pretending to be dead, announced on July 17th that the magazine will no longer be publishing depictions of Muhammad.

They’re out of the blasphemy business, it would seem. We aren’t.

Muslim Attitudes Toward Depicting The Prophet 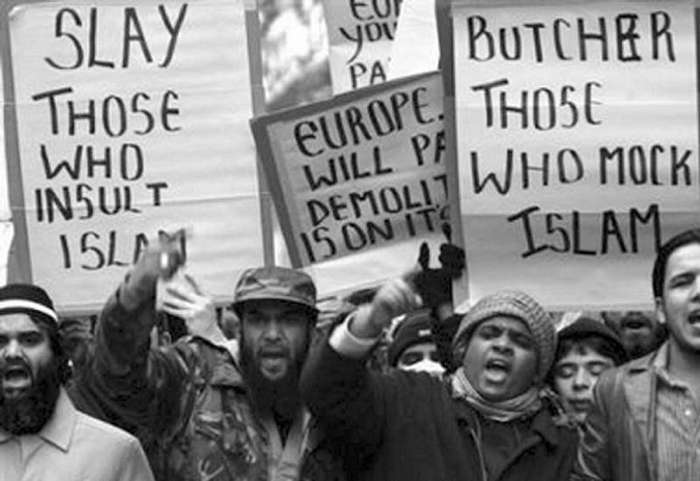 We often hear that Islam forbids depictions of Muhammad because it reeks of idolatry. The fact that people are regularly killed for making such images helps drive the message home and create an impression that one billion hands leap to their scabbards every time the Prophet is depicted in print.

But treating that opinion – which is what it is – as if it’s the Islamic consensus is inaccurate and dangerous. Any discussion of “Islamic practice” or “Muslim attitudes” must include a caveat that Islam has no central authority, and that the religion is practiced in such widely varied ways around the world that all generalizations are likely to be over-generalizations.

For instance, some communities allow children to draw anything they like (as seen throughout this article), while others strictly prohibit it. Shiites tend to grant more leeway for public art exhibitions than Sunnis, as was demonstrated when some Saudis protested the first television broadcasts in their country because it promoted idolatry. Iran, on the other hand, has recently permitted a large public mural depicting Muhammad’s ascent into Paradise. 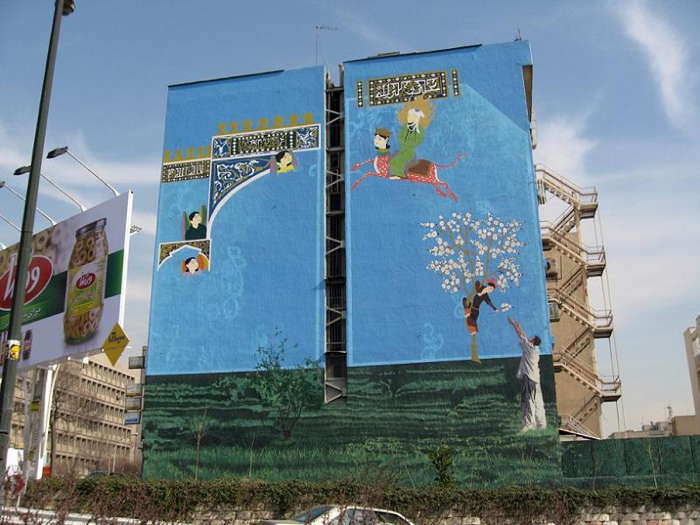 A mural of the prophet. Source: Politica Exterior