NASA May Be One Step Closer To Finding Life Beyond Earth, Release Says

On Thursday the organization will hold a press conference regarding "ocean worlds." 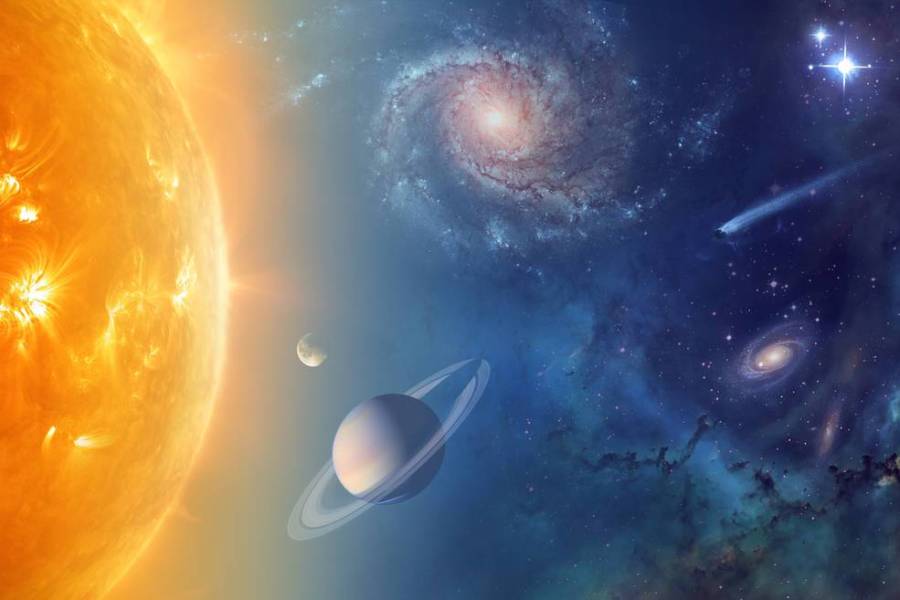 NASANASA is exploring the ocean worlds in our solar system as part of our search for life outside of Earth.

NASA has called for a mysterious press conference to make an announcement about “ocean worlds.”

According to a press release, the meeting scheduled for Thursday at 2 will reveal new discoveries from the Cassini spacecraft and the Hubble Space Telescope.

“These new discoveries will help inform future ocean world exploration — including NASA’s upcoming Europa Clipper mission planned for launch in the 2020s — and the broader search for life beyond Earth,” the release states.

Though little else is said about what the newest discovery might be, it’s exciting for anyone who has a thing for aliens.

Ocean worlds are, quite simply, planets or moons that have water in some form — making them “the best known candidates in our search for life in the solar system — because where there is water, there is the potential for life.”

The upcoming press conference will likely reveal new findings on at least one of NASA’s primary ocean world subjects:

Ceres: a dwarf planet thought to be 25% water ice.

Europa: a moon of Jupiter that may be home to a subsurface saltwater ocean.

Ganymede: another Jupiter moon with indications of a large underground salty ocean.

Callisto: a third moon of Jupiter which is thought to be covered in a 60-mile thick ice layer.

Enceladus: Saturn’s moon where scientists believe they might find a regional reservoir under a shell of ice.

Titan: Another Saturn moon whose underground ocean is thought to be as salty as the Dead Sea.

Mimas: A third Saturn moon which either has a subsurface ocean or a football-shaped core.

Pluto: the ever-adorable dwarf planet that scientists know very little about but recognize a possibility of a subsurface ocean.

The Cassini spacecraft has been orbiting Saturn since 2004 and the Hubble Space Telescope has orbited Earth since 1990, so it’s hard to say what the focus of the press conference will be. But NASA’s most secretive and hyped up announcements have been known to be worth the wait.

You can tune in with this feed on Thursday, April 13:

Next, check out these new breathtaking photos of Jupiter from NASA’s $1 Billion probe. Then, learn about NASA’s bold new plan to make Mars habitable.