This Birth Control App Can Tell Women When They’re Ovulating

The FDA has yet to approve any birth control apps, but the creators of Natural Cycles hope to change that. 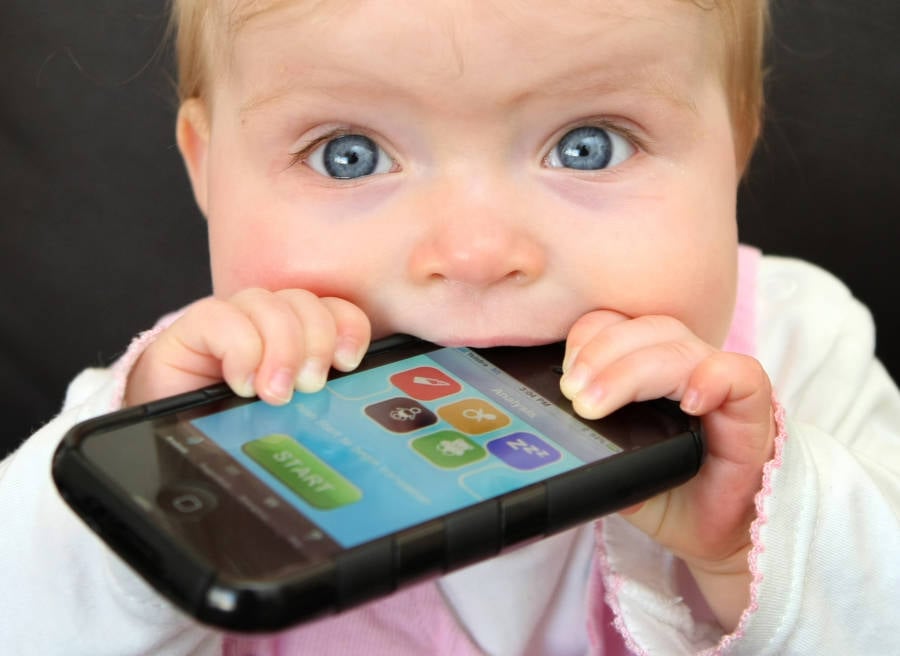 Pregnancy prevention has something in common with finding car keys, Candy Crush and the ham horn: There are apps for all of them.

The team who created Natural Cycles, a smartphone app designed to determine when users are fertile, is seeking to make the app a certified method of birth control in the U.S. The app has already been approved in the U.K.

The app works by prompting users take and record their temperature every morning right when they wake up. Then, it uses an algorithm and factors like body temperature changes and menstrual cycles to notify users whether they’re on a “green” day–when they likely are not ovulating–or a “red” day–when they may be fertile and protection during sex is recommended.

To receive its certification in the U.K., where it was officially deemed a medical contraception device in February, Natural Cycles underwent a series of clinical studies proving a high efficacy rate. One study of 4,000 women, which the company conducted, found that seven percent who used the app in a “typical” fashion–accounting for human error like occasionally forgetting to record body temperature–got pregnant.

The creators of Natural Cycles, Elina Berglund and Raoul Scherwitzl, compared that to the CDC statistic that nine percent of people who engage in “typical use” of hormonal pills as birth control become pregnant. They claim their app is “comparable to the contraceptive pill.”

The accuracy rate of Natural Cycles is substantially higher than that of any other fertility awareness-based contraceptives, for which typical use yields unintended pregnancy among 24 percent of users, according to the CDC.

Berglund founded the app with her husband after using a hormonal implant as a contraceptive for years. She wanted to switch to a natural method of birth control in case she later decided to get pregnant, but she couldn’t find an adequate, rhythm-based method of contraception. So in 2014–the year after Berglund and a team of other scientists took home a Nobel Prize in physics for the discovery of the Higgs boson–she and Scherwitzl launched Natural Cycles for the first time in Sweden.

To gain FDA approval in the U.S., Natural Cycles must undergo a rigorous research process that, Scherwitzl said in an interview with The Verge, is similar to the U.K. system. As of now, the FDA has not cleared any fertility apps. Worldwide, Natural Cycles has garnered over 300,000 users across 161 countries.

“Our ambition is to have Natural Cycles certified in every country of the world,” Scherwitzl said.