Netflix November 2017: From The Punisher To Mudbound

To keep you up to date, here are all the new movies and TV shows that will be added to Netflix November 2017. 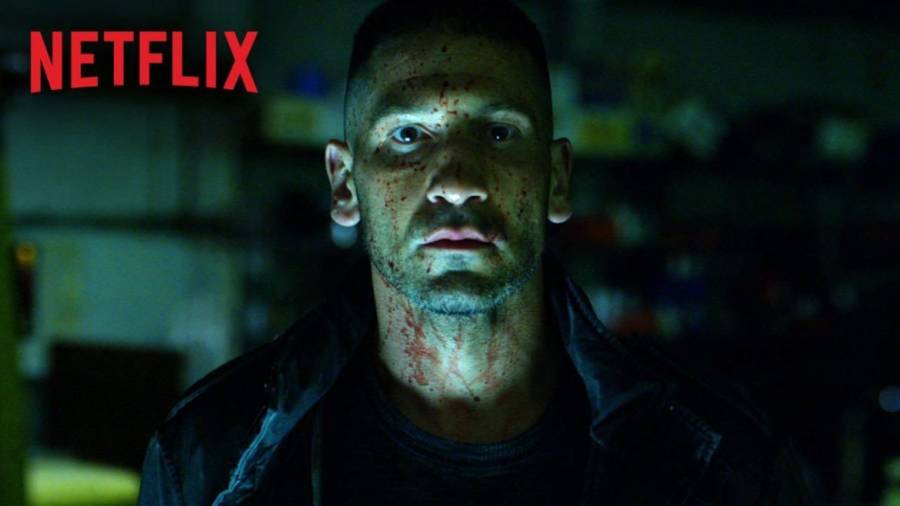 Every month, the streaming platform Netflix brings a slew of new movies and TV shows onto their site. It can sometimes be hard to keep up with what’s new on the site, so here’s a list of some of the best movies on Netflix. 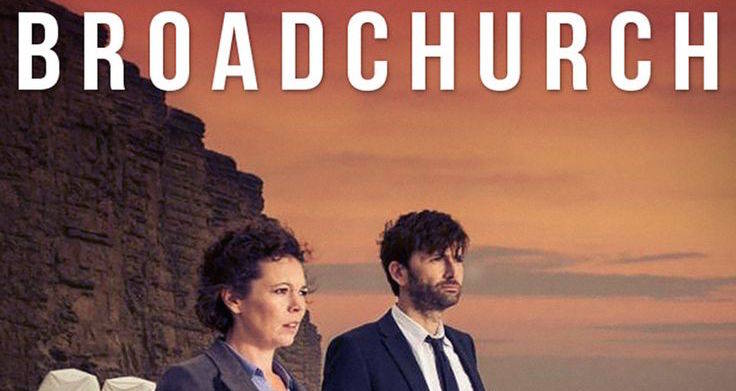 NetflixWhen the corpse of an 11-year-old boy is found bloodied on an a beach, a small Dorset community becomes the focus of a police investigation and media frenzy. 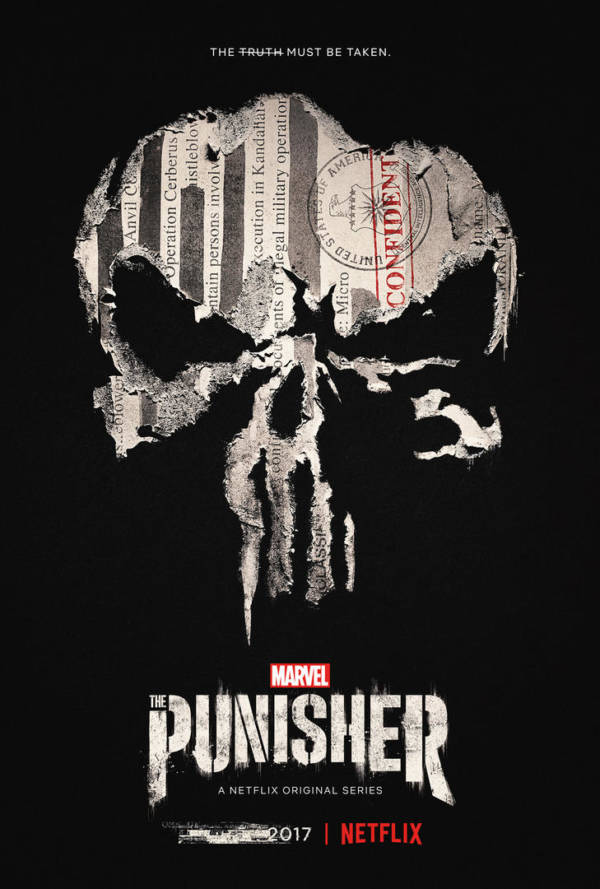 NetflixFresh off Daredevil Season 2, Frank Castle (Jon Bernthal) returns and is out for revenge on those who killed his family. 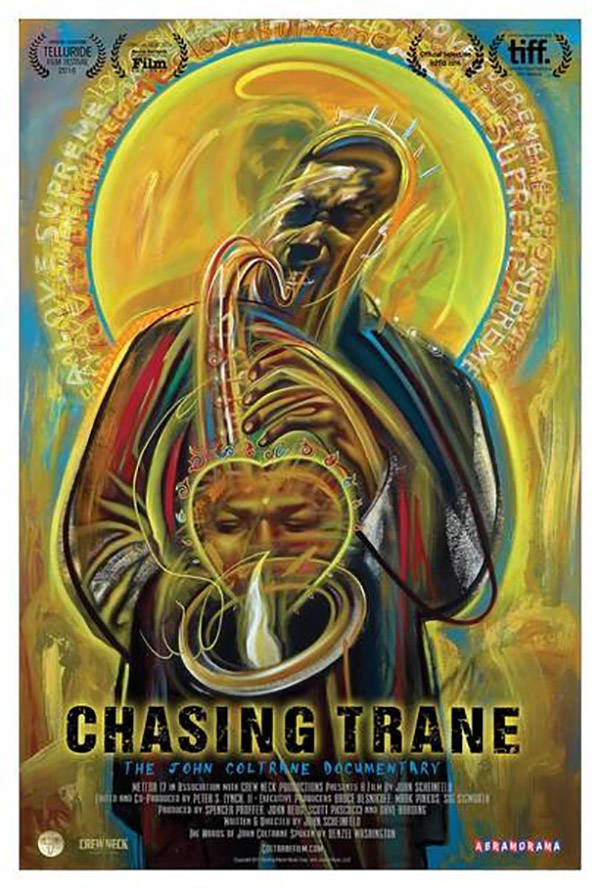 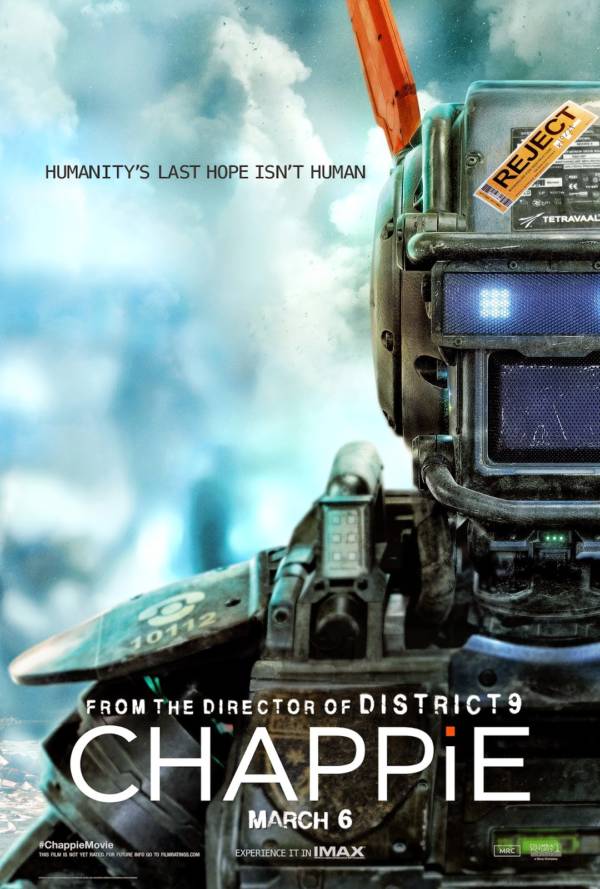 Wikimedia CommonsIn the future, a robot police force patrols the streets to deal with criminals. However, the people begin to fight back by stealing one of the droids and reprogram it to have feelings and a mind of its own. 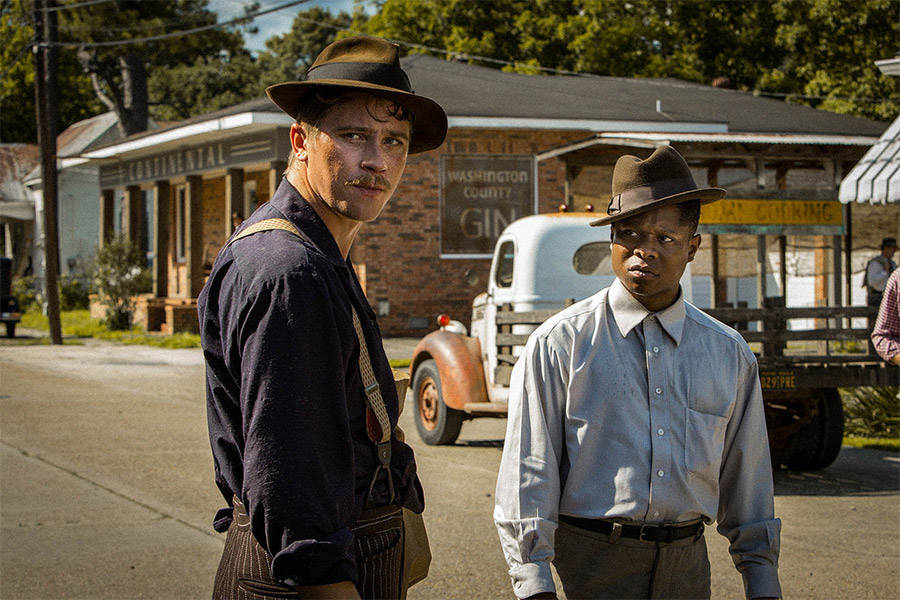 NetflixNetflix tries to make some Oscar buzz with this film about a new family to rural Mississippi. They find themselves trying to cope with a handful of issues, including racism and a relative’s return from World War II. 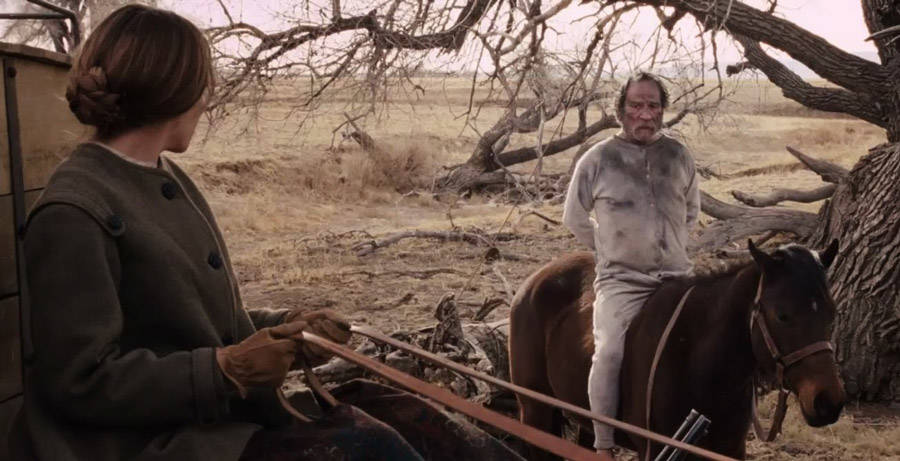 YouTubeIn the 1850s, a frontier farm woman saves the life of a claim-jumper and convinces him to help her in escorting three women to a safe haven in Iowa. 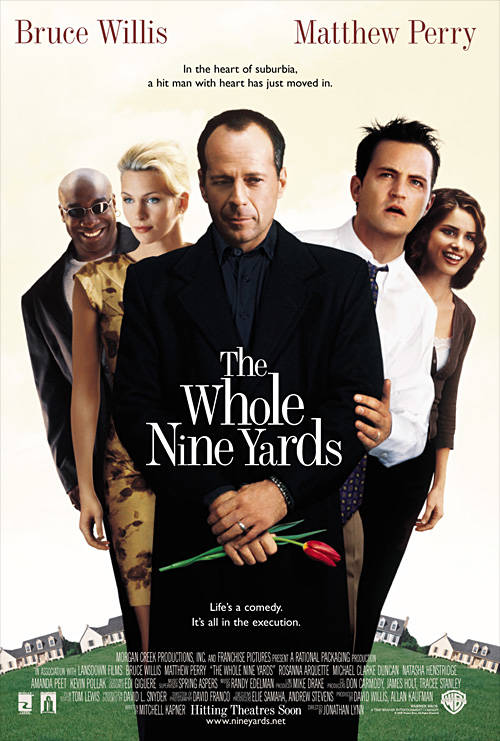 Next, read about the Amityville murders that inspired the movie. Then, learn the story behind the Netflix documentary, Long Shot.