This astounding mesh would be inserted into your skull with a needle and add a "symbiotic digital layer to the human brain." 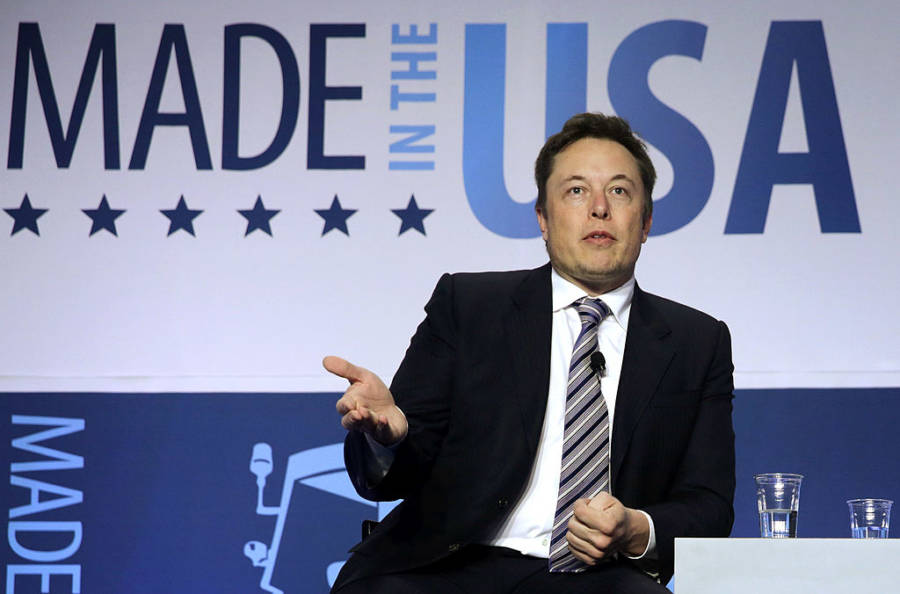 Artificial Intelligence, like Siri and Alexa, could progress to a point where human life is superfluous to its existence, famed entrepreneur Elon Musk recently claimed. It could run the world without our help, maybe keeping people around as fun pets.

“I don’t love the idea of being a house cat,” Musk mused, however. And so he’s embarking on a new technological journey seemingly in line with the old saying, “If you can’t beat them, join them.”

If we don’t want to be taken over by computers, in other words, maybe we should become computers.

Few details have thus far been revealed about Musk’s latest project to this end, other than its name: Neuralink. But it is suspected that the “medical research company” will focus on building a device that Musk has described in the past called neural lace (first invented as a science fiction idea by novelist Iain Banks).

Essentially, neural lace would add a “symbiotic digital layer to the human brain.” It would allow humans to access the Internet without tapping into those burdensome phones and computers.

The neural lace is made from thin mesh, that could theoretically be inserted into your skull with a needle. Over time, it would unravel and merge with your brain, growing and changing as it grows and changes.

So far it’s been successfully tested on mice, allowing scientists to feel optimistic about future possibilities.

Furthermore, it’s thought that the technology — after a lot of still-needed developments — could be used to treat Parkinsons and Alzheimer’s disease, help people’s brains connect with and control artificial limbs.

On top of these medical benefits, of course, there are the advances purely for the sake of advancing — the next steps, perhaps, on the path to full human/technology integration that will save humans from irrelevance.

“Over time I think we will probably see a closer merger of biological intelligence and digital intelligence,” Musk said, explaining that this merge will be needed mostly to save time.

While machines can communicate at a speed of a trillion bits per second, people can only type at about 10 bits per second. At that rate, how are we supposed to keep up?

Perhaps Neuralink will find the answer in neural lace.

For now, we can only speculate, but Musk said more details about the project’s purpose will be outlined in an upcoming post on the site Wait But Why, which specializes in long breakdowns of complicated subjects.

“It’s a really extremely cool company and I can’t wait to tell you about it,” Tim Urban, the site’s creator, posted. “I was given the lowdown about it earlier this month and have been rapid-fire learning ever since. Turns out the brain is obnoxiously not simple.”

Next, learn about Elon Musk’s plan to send people to Mars in less than six years. Then, check out these 31 inspiring Elon Musk facts.