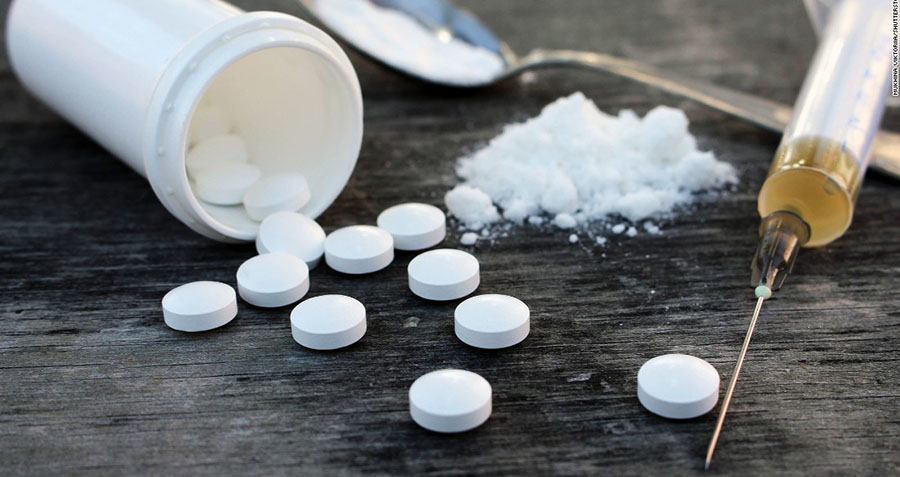 The Centers for Disease Control and Prevention has labeled the skyrocketing use of and overdoses from heroin as an epidemic — and it appears that scientists may have developed a vaccine that can keep human bodies from experiencing its addictive effects.

Published this month in the Journal of the American Chemical Society, researchers from The Scripps Research Institute (TSRI) described how their treatment works and its results.

“The vaccine sequesters the psychoactive molecules that heroin produces and prevents distribution to the brain,” lead author Paul Bremer said. “It essentially uses your body’s own natural defenses to neutralize the drug.”

According to Bremer, the vaccine works by training the immune system to recognize the heroin molecule as a “foreign invader” that it must fend off — much in the same way it would another pathogen. Thus, the immune system releases antibodies which would then “block” the heroin from activating the nervous system’s opioid receptors — where sensations of euphoria are triggered — and thus keep the heroin-using individual from getting high.

The hope is that the vaccine, which was used in both rodent and rhesus monkeys to success, would then reduce the user’s desire to take heroin in the future.

“To put it simply, vaccines have saved more lives in the last 50 years than any other therapeutic — period,” said study leader Kim Janda, a chemistry professor at TSRI.

The researchers, who have been working on developing the vaccine for nearly a decade, were also heartened to see that additional vaccine doses didn’t just help it remain effective over time, but that they increased the vaccine’s efficacy.

As Live Science reported, after a seven-month period had elapsed, two of the four monkeys that had received the vaccine showed an increased resistance to the high. This stands in stark contrast to other similar vaccines, researchers say, which show reduced effectiveness over time.

“That was promising,” Bremer told Live Science. “So, we were happy to see if we keep vaccinating them a year or two years out, hopefully the response will only get greater.”

While the researchers say that their vaccine could be cheaper than other treatments for heroin addiction and come with fewer side effects, they are quick to say that the vaccine is hardly a panacea, and that multiple steps — many of which have nothing to do with medicine at all — should be taken to prevent drug addiction.

Likewise, since the vaccine prevents a high, it could be the case that a vaccinated user will simply seek it out in other, more dangerous drugs such as fentanyl, a painkiller which is up to 500 times stronger than morphine and is increasingly being used in cutting heroin.

For that problem, the TSRI researchers hope to soon develop a vaccine that can combine a heroin and fentanyl vaccine into one shot. At present, Janda told the San Diego Union-Tribune that his team is looking for a company in order to begin human clinical trials.

The dark cloud surrounding all of these positive developments, of course, is that as with the heroin vaccine — which has so far taken eight years to develop and test on animals — will not be available for some time, and seems to be responding to a problem that is only expected to grow.

See how various U.S. sites are grappling with the epidemic — be it through criminalizing it or giving users a place to live.