This new discovery of a Philistine cemetery reveals many things about their culture, and may lead to more knowledge about the mysterious ancient Sea Peoples. 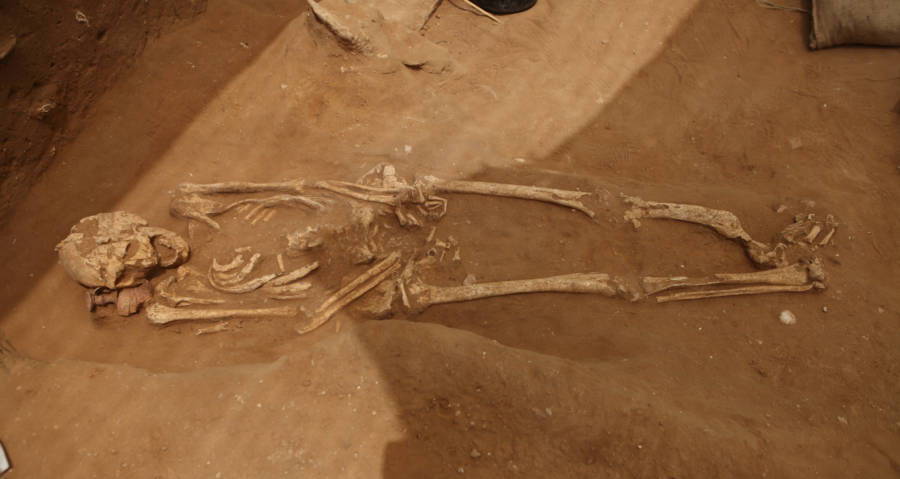 Dan Porges / Getty ImagesView of a human skeleton found on the site of the first Philistine cemetery ever found.

A Philistine burial ground was unearthed by archeologists outside the city of Ashkelon in Southern Israel, reports National Geographic.

This newly discovered cemetery reveals much about the mysterious Philistines, a people widely known for from their appearances in the Bible, but of whom modern archaeology knows little about.

The Philistines, as a tribe residing in the land where the Judeo-Christian tradition began, are mentioned frequently in the Bible, appearing often in the Old Testament.

However, in these mentions they are generally depicted as villains, with major antagonists in the Bible like Delilah, who cut Sampson’s hair, and Goliath, who was defeated by King David, claiming Philistine heritage. They are also often described in contrast to the Israelites, with the Bible making mention of their eating of pork and being uncircumcised.

These depictions of the Philistines are incredibly lacking, and archaeologists have sought to use other historical artifacts to learn more about this ancient culture. From studies and excavations, they have been able to learn some about the ancient people. Historians and archaeologists have been able to identify five major cities of the Philistines, including Ashkelon, as well as pottery and writing from their civilization.

This evidence has lead them to to believe that the Philistines were not the barbarians described in the Hebrew Bible, but rather a thriving culture.

Despite uncovering these Philistine cities, a verified Philistine cemetery had eluded researchers for centuries. With no verified bodies of the Philistines uncovered, there was only so much that could be known about their background and culture.

Now, researchers have discovered over 200 bodies from a burial site outside Ashkelon dated from 11th to 8th centuries B.C.

With the discovery of this cemetery, we now know much more about the burial rights of the Philistines, which contrast greatly with other communities of the Middle east at the time. Unlike the Egyptians and other nearby civilizations, the Philistines did not bury their dead with significant adornment. Instead, they buried their dead in simple graves, with small pots. Children were buried under a ‘blanket’ of pot fragments. 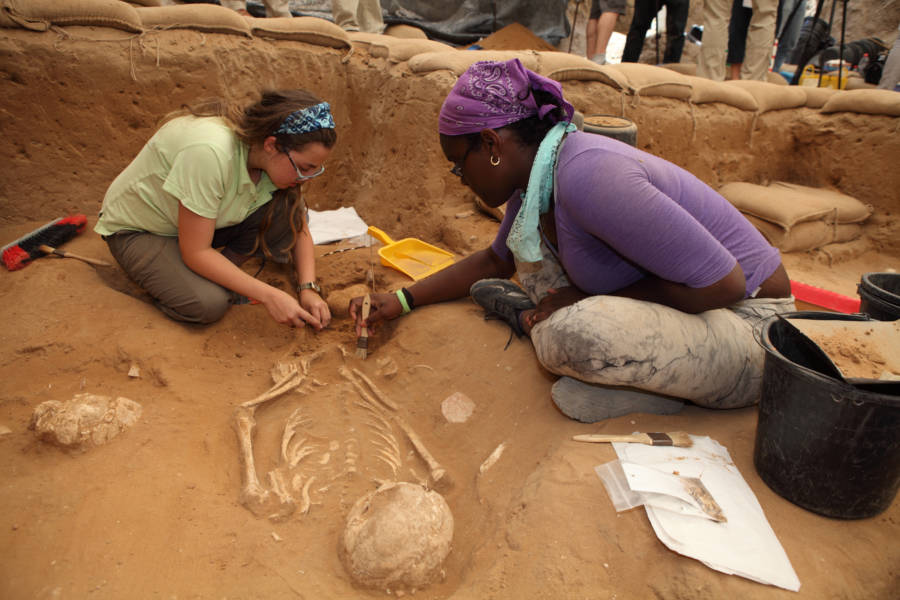 Dan Porges / Getty ImagesArchaeology students uncover and clean a human skeleton found on the site of the first Philistine cemetery ever found.

More interesting is what can be learned from genetic analysis of these bones. Researchers from across the world will be conducting DNA research, isotopic analysis, and biological distance studies on these remains to find out where the Philistines originated from.

Biblical descriptions, as well as the nature of their language has lead many researchers to believe that the Philistines came to the Middle East from across the Mediterranean. This research could prove this theory, and discover exactly where these people originated from.

The discovery of where the Philistines came from is significant, as it is theorized that they were one tribe of the mysterious “Sea Peoples” who lead to the Late Bronze Age Collapse in around 1200 B.C.

This was an event in ancient history where numerous states in the Levant, Anatolia, and the Aegean Region suddenly fell into disarray and collapsed. This collapse is tied to the emergence of the warlike Sea Peoples whose armies ravaged the regions. 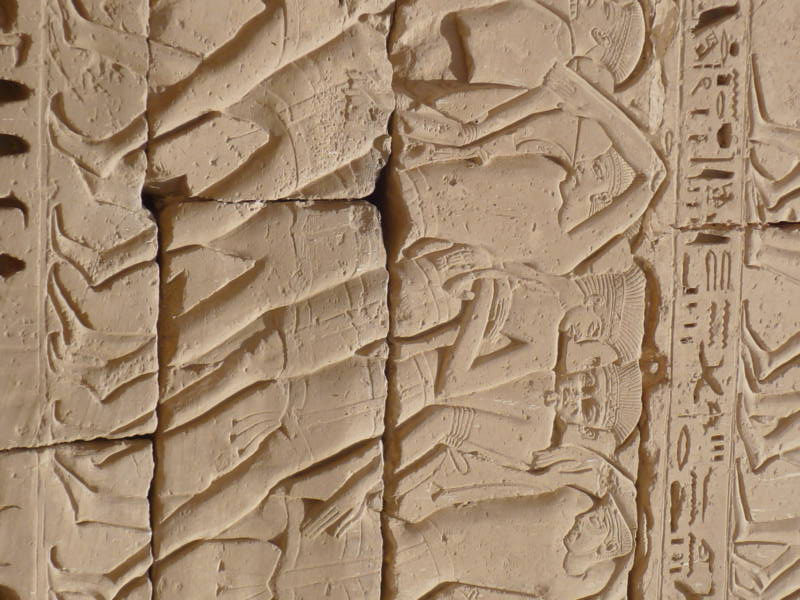 Egyptian manuscripts are thought to describe the Philistines as one of the tribes of the Sea Peoples, and this new evidence could lead to the discovery of whether or not they were a part of this coalition of tribes, and, if so, where the Sea Peoples came from.

This discovery could lead to the solving of one of ancient histories greatest mysteries.

Next, read about the human remains that may indicate humans originated in Europe rather than Africa. Then, learn more about how our ancestors saw the world with these ancient maps.