The Nice Terrorist Attack: What You Need To Know

On July 14, a truck plowed into a crowd of people celebrating Bastille Day in Nice, France, killing at least 84. Here’s what you need to know.

As revelers watched fireworks on Nice’s Promenade des Anglais, a speeding truck mounted a footpath and drove straight into the crowd. After the truck crashed, the driver exited the vehicle and began firing into the crowd.

In addition to the 84 dead, 50 more people were injured and are between “life and death,” according to French president François Hollande. 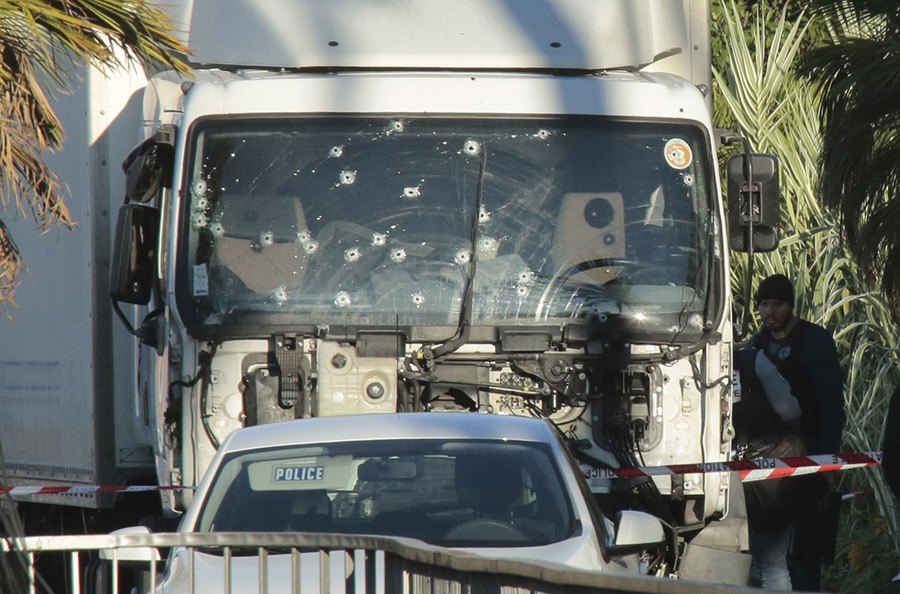 The truck driver was shot dead by police at the scene. Identification found in the truck showed a 31-year-old man named Mohamed Lahouaiej-Bouhlel, who lived in France but was born in Tunisia. He had a long record of petty crime, but was not known by either French or Tunisian authorities to have any radical or Islamist views. 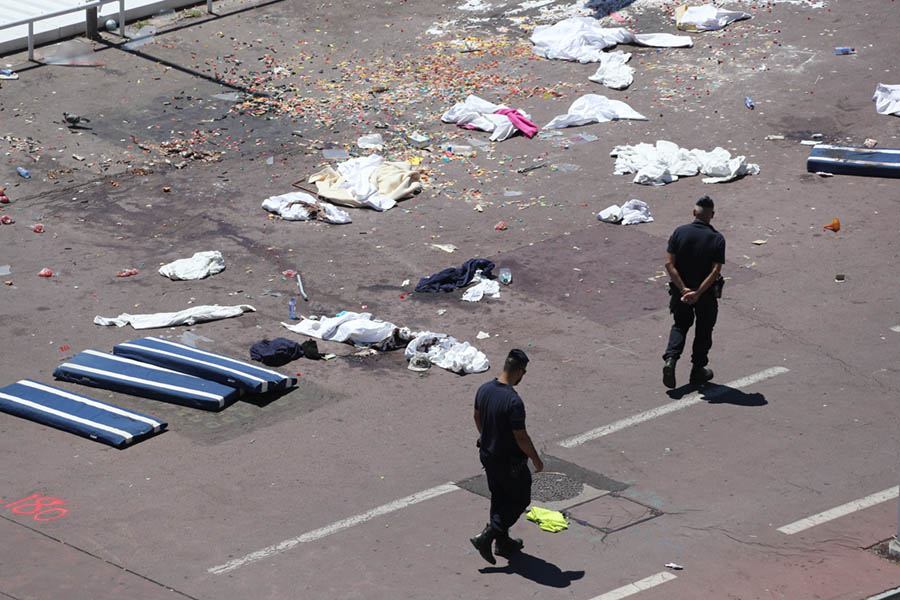 President Hollande said the attack was of “an undeniable terrorist nature,” but no group has yet come forward to claim responsibility. 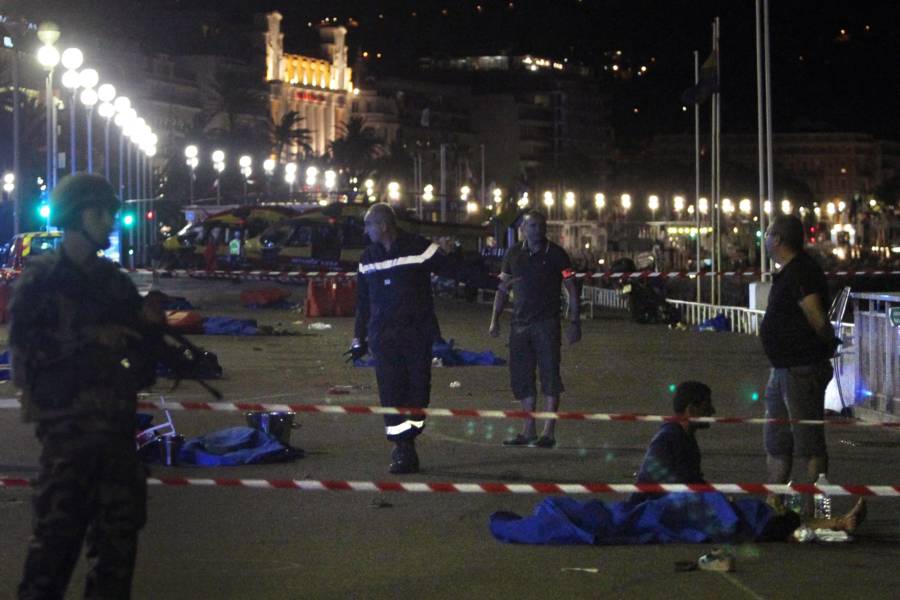 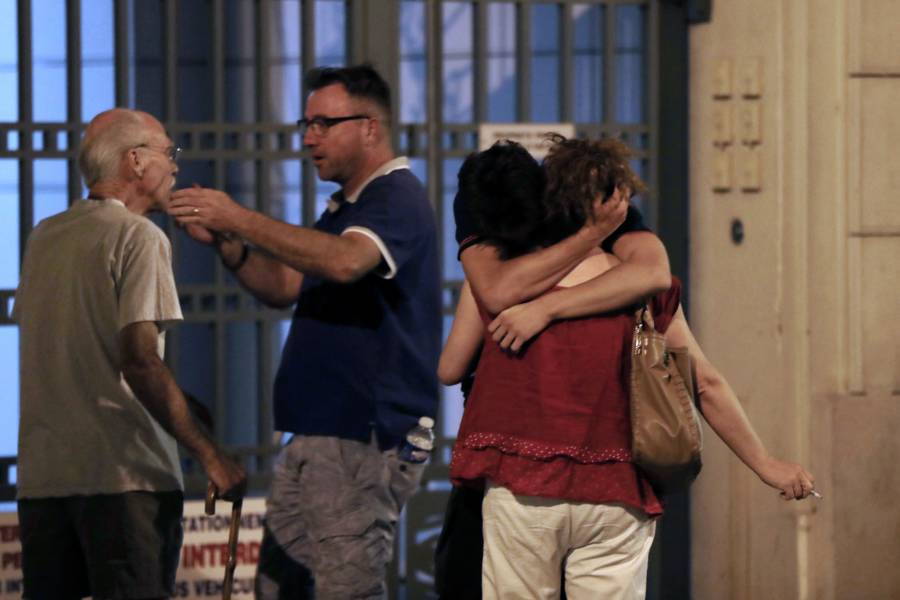