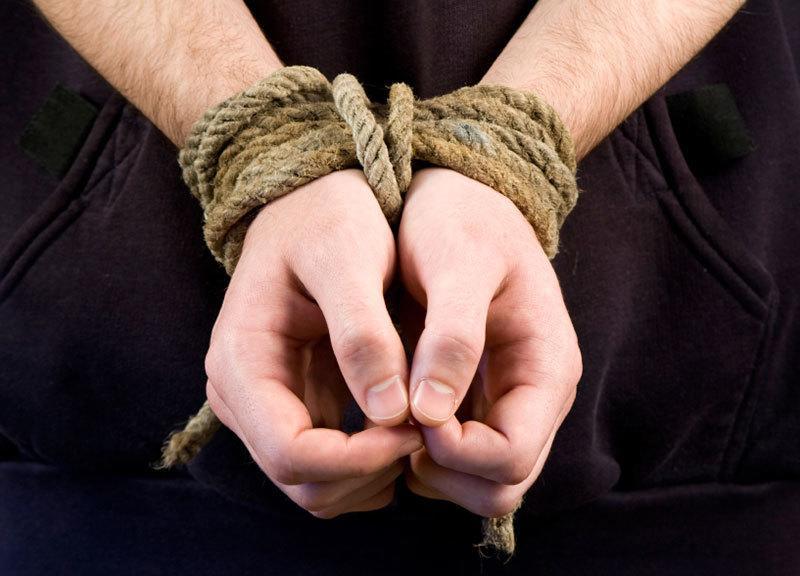 People were outraged when word of American aid worker Peter Kassig’s beheading hit the newsstands. Kassig was the third American citizen to be publicly beheaded by the ISIS militant group this year, raising a slew of questions and concerns about the validity and success of the United States’ no-ransom hostage policy, among other things. For better or worse, here’s a breakdown of the seemingly callous approach. 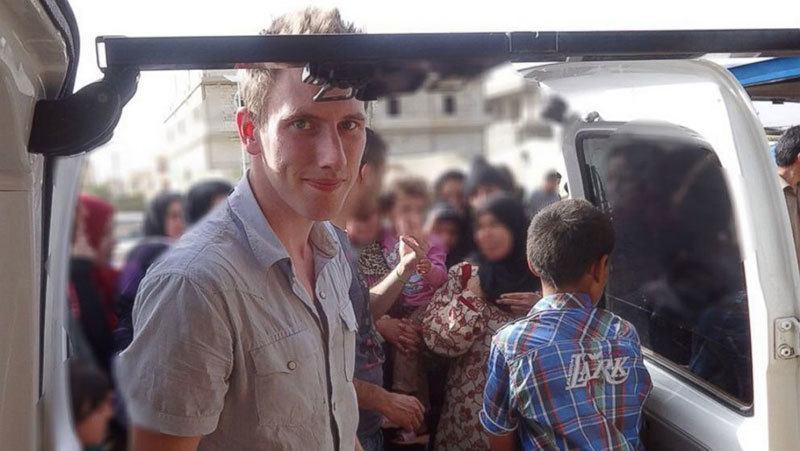 According to Newsweek, the US estimates that over the past eight years terrorist organizations have earned over 120 million dollars in ransom payments. Ransom money is then used by these groups to buy weapons, pay salaries and fund recruitment. While paying off ransoms can save a hostage’s life, over time these policies have been shown to reinforce the benefits of kidnapping and increase the amount of people who are kidnapped. By refusing to pay these criminals, the United States hopes to reduce the profitability of kidnapping, and therefore lower the total number of people who get abducted. 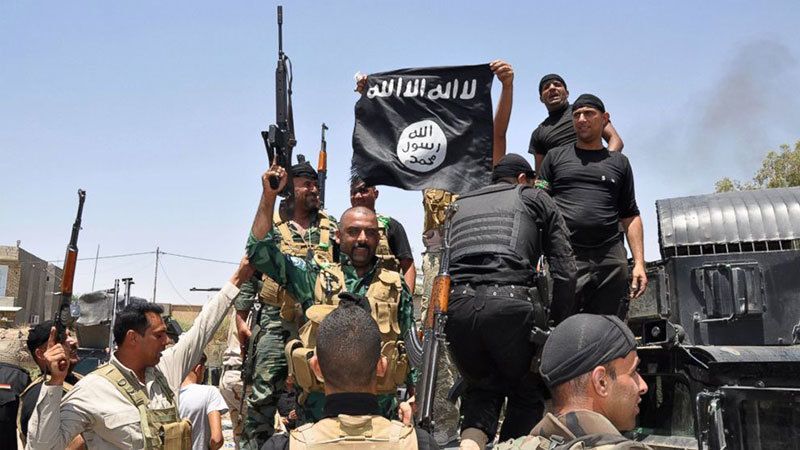 In many ways, the decision to uphold a no-ransom hostage policy is little more than a question of supply and demand—except for the fact that we aren’t talking about selling potatoes or recycled goods; we’re talking about human lives. Though it can often be hard to view hostages as real people, Peter Kassig, Steven Sotloff and James Foley each had friends and family who probably would have given all they owned to save the person they loved. Steven Sotloff’s mother even made a personal plea to the ISIS group, begging that he be freed:

The 2014 ISIS murders have forced many people to question whether the United States’ no-ransom hostage policy is a good one. While the US and England share their views on not paying ransoms, several other countries–including France, Switzerland and Spain—negotiate with terrorist groups like ISIS and will pay a ransom if it means saving a life. Yet research shows that these policies have led the terrorist group to target citizens from paying countries—exactly the sort of thing the United States is trying to avoid. 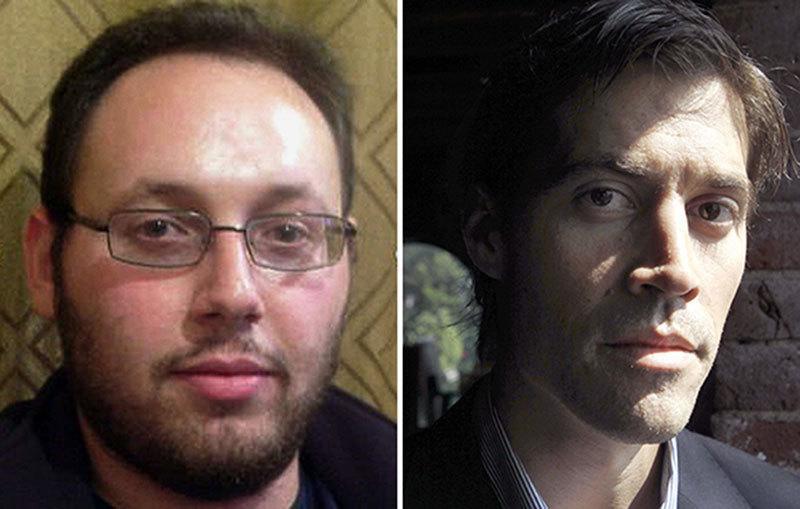 USA Today shows how paying ransoms can be detrimental by discussing how Somali pirates grew bolder to test the ship owners’ limits. While ship owners initially paid ransoms as a cost of doing business, eventually kidnapping escalated to the point that it was unbearable. It wasn’t until ships began fighting back and refusing to pay outrageous sums of money that the kidnappings and pirating decreased. 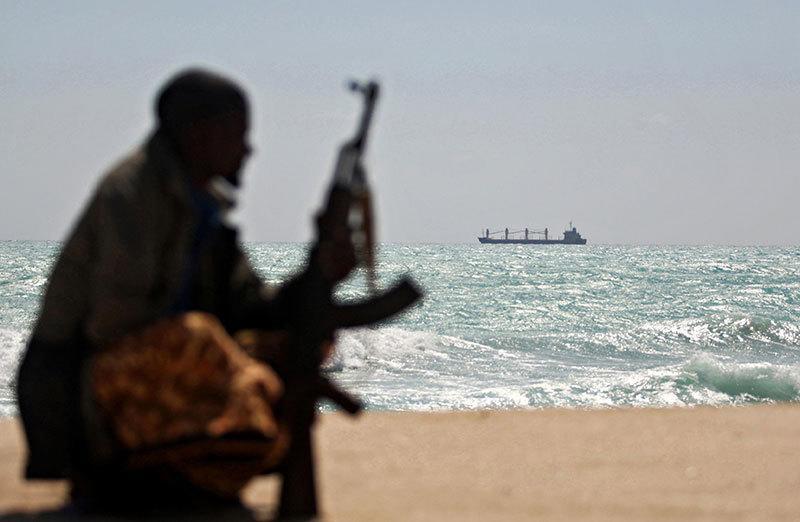 Whether you love or hate the United States’ no-ransom policy, it’s important to note that the US does fight for its kidnapped citizens. While the country doesn’t offer money to horrible groups like ISIS, it does plot strategic rescue missions and makes every effort to get citizens home safe.