Drinking products like almond, rice, and soy milk can cause kids to be noticeably shorter than those who drink cow's milk. 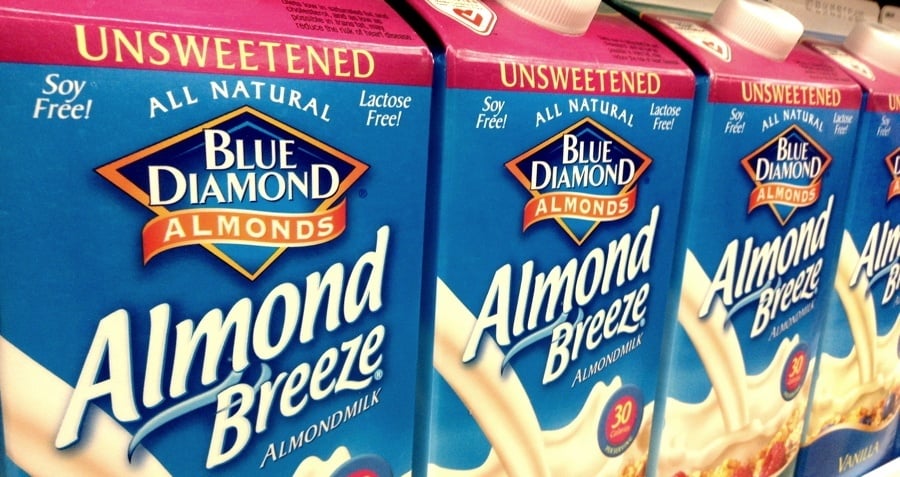 According to a study published in The American Journal Of Clinical Nutrition, kids who consume one daily cup of dairy alternatives tend to be about 0.4 centimeters (0.15 inches) shorter than kids who drink cow’s milk.

And the more non-dairy milk a child drinks, the greater that height disparity becomes. So, for example, kids who consume three daily cups of non-dairy milk tend to be about 1.5 centimeters (0.6 inches) shorter.

Maguire added that he found the increase in height disparity with increased non-dairy consumption to be particularly remarkable:

Maguire and company found these height differences by tracking the growth of more than 5,000 Canadian children with an even gender split between the ages of two and six. About five percent drank only non-dairy alternatives, while about 84 percent exclusively drank cow’s milk (of the remaining children, about eight percent drank both and about three percent drank neither).

Sure enough, the non-dairy drinkers ended up shorter.

Nevertheless, the study has raised a number of questions and concerns.

Should the team have considered other factors besides just their subjects’ milk consumption? Some researchers say yes.

Whatever the reason, Maguire is confident that non-dairy alternatives are nutritionally inferior and that their industry should be more tightly regulated, lest parents think that those products provide the same benefits as cow’s milk.

Next, read up on the recent bill that proposed jail for vegans who forced their diet on their kids. Then, allow these striking vintage photos of kids smoking to take you back to an era when we simply didn’t realize how bad cigarettes were for the human body.