North Korea responds by saying that the act was "a grave provocation little short of a declaration of war." 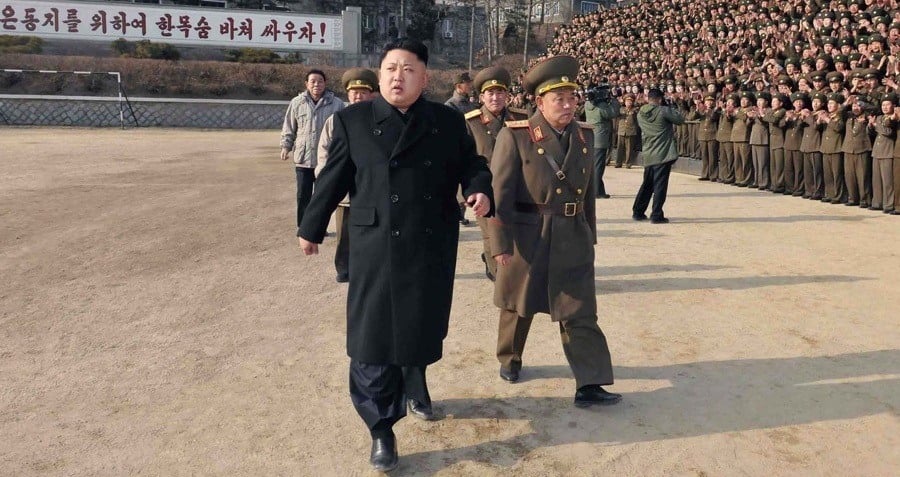 McCain set the “hermit kingdom” into a tizzy after uttering those words earlier this month on MSNBC, telling Greta van Susteren that the “crazy fat kid that’s running North Korea” could not be trusted.

“He’s not rational, Greta,” said McCain. “We’re not dealing even with someone like Joseph Stalin, who had a certain rationality to his barbarity.”

To add insult to injury, Republican Senator Ted Cruz recently made matters worse when he and several other members of Congress introduced a bill to that re-classified North Korea as a state sponsor of terrorism.

According to The Telegraph, the KCNA said that the behavior of the senators was proof of the U.S.’s “hostility toward the DPRK’s ideology, social system, and its people and a grave provocation little short of a declaration of war against it.”

“The service personnel and people of the DPRK are regarding the dignity of their supreme leadership as their life and soul,” the KCNA said. “The DPRK will take steps to counter. … [The U.S.] will have to bitterly experience the disastrous consequences to be entailed by their reckless tongue-lashing and then any regret for it will come too late.”

The editorial then ended on a light note, saying that, “The revolutionary forces of the DPRK with its nuclear force for as its pivot will fulfill its sacred mission of devotedly defending its supreme leadership representing the destiny and life of its people by dealing a merciless sledge-hammer blow at those daring [to] hurt the dignity of the supreme leadership. … [The senators are] “like [puppies] knowing no fear of the tiger.”

While Cruz failed to respond to the KCNA’s strong words, McCain hit back with a perfunctory tweet, followed up with a video showcasing the replies that his tweet had elicited:

What, did they want me to call him a crazy skinny kid? https://t.co/Ym3juRfBev

Thanks for all your great responses to my tweet about the dictator from #NorthKorea – here are a few of my favorites pic.twitter.com/srLrQ7J6ZB

Next, read up on Kim Jong-un’s cheese and wine habit, before finding out about the female agents that assassinated his brother with poisoned needles.