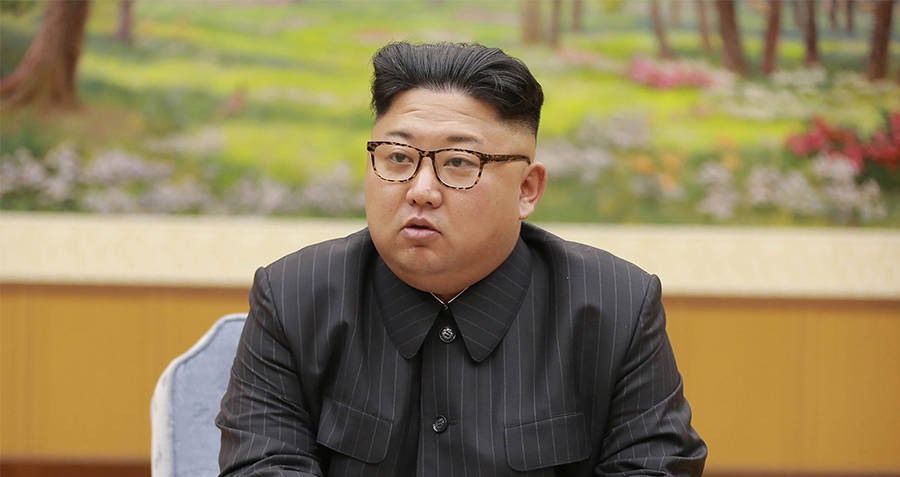 Since Kim Jong-Un is dropping every last penny he can find on nuclear bombs; it may seem like he has expendable income. However, there’s one thing he’s certainly not using his money on — his country’s parking tickets.

According to NBC New York, the country has racked up roughly $156,000 in unpaid parking tickets in New York City, and has yet to pay up.

Since the 1990’s, North Korea’s diplomatic mission to the UN has accumulated 1,300 parking tickets and paid exactly 0 of them.

While you can get away with some pretty awful things under diplomatic immunity laws, apparently paying a parking ticket isn’t one of them. That means that the country is obligated to pay them, lest they risk their diplomatic parking privileges.

Jong Jo, the secretary of North Korea’s UN mission, claims that there’s no way his country could owe that much money for parking tickets.

“It’s not true,” he told NBC NY. “Whenever we have a ticket, we pay. Because, you know, if we have three tickets the city does not allow us to renew their permission.”

The State Department countered, telling NBC NY it “strictly enforces the rules and associated consequences concerning our extension of driving privileges to foreign mission members” in the US. Though the department warned it is “important for police to treat foreign diplomatic and consular personnel with respect,” they deny letting anyone slide without consequence.

“This is a responsibility that we take very seriously,” the department said in a statement. “Irrespective to an individual’s entitlement to immunity, there are consequences when a foreign mission member fails to comply with US motor vehicle laws.”

Though it may seem shocking, the issue of a country not paying their parking tickets is not a new one. It is estimated that in total, foreign nations owe the United States over $16 million in traffic tickets, for things like idling in no standing zones and double parking. And, in comparison, North Korea’s fine’s should be the least of the State Department’s worries.

Enjoyed this? Check out more crazy things North Korea has done, like how they banned sarcasm, and the time theycelebrated a missile launch.