North Korea says it is prepared to respond to U.S. aggression — by any means necessary. 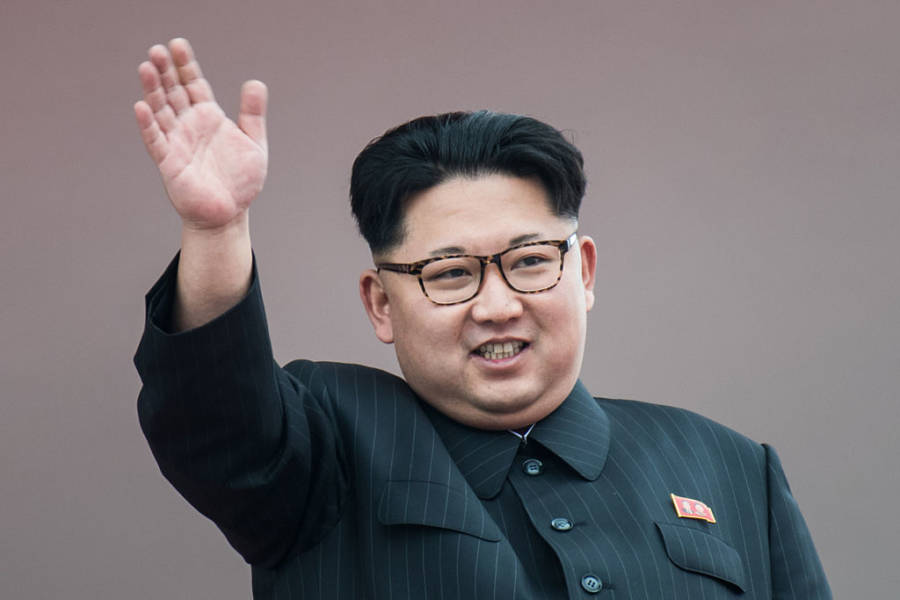 In February, the isolated country set off a giant rocket for what would have been the 75th birthday of the late leader Kim Jong-il. They’re expected to launch another high-powered weapon for the April 15 birthday of his predecessor Kim Il-sung — even as a U.S. Navy strike group advances toward its borders.

Unhappy with the approaching fleet, North Korea issued a statement that it is “ready for war” with the States. Even threatening a nuclear response.

“If the U.S. dares opt for a military action, crying out for ‘preemptive attack’ and ‘removal of the headquarters,’ the DPRK (Democratic People’s Republic of Korea) is ready to react to any mode of war desired by the U.S.,” the spokesman said.

Tensions, which were already high between the two nations, escalated last week after America’s controversial missile strike against a Syrian air base.

“If you violate international agreements, if you fail to live up to commitments, if you become a threat to others, at some point a response is likely to be undertaken,” Secretary of State Rex Tillerson said regarding the attack.

Though he didn’t specifically mention the country or its leader, Kim Jong-un, it became clear the warning wasn’t just for Syria when a strike group was ordered to redirect to the Korean Peninsula.

The Carl Vinson strike group heading toward the Pacific is a battle-ready fleet with electronic-warfare capabilities and over 300 missile tubes. It’s being led by a nuclear-powered aircraft. 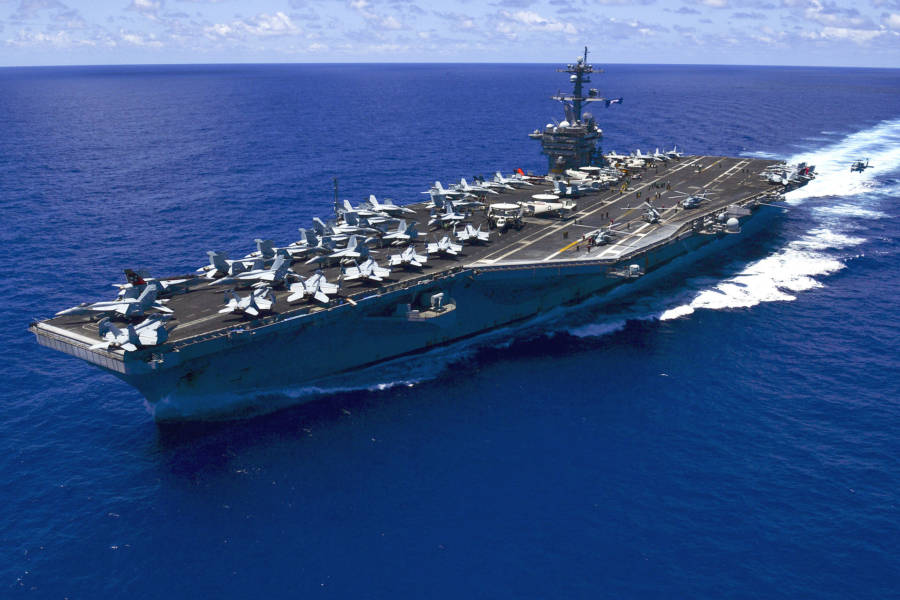 “Our revolutionary strong army is keenly watching every move by enemy elements with our nuclear sight focused on the U.S. invasionary bases not only in South Korea and the Pacific operation theater but also in the U.S. mainland,” the Korean spokesperson said Tuesday.

In the past, North Korea has claimed that it is only developing nuclear arms — despite U.N. resolutions banning it from creating ballistic missile technology — as a response to perceived U.S. aggression.

Even if the military capabilities of the U.S. are vastly superior to those of North Korea, the damage Kim Jong-un could do to South Korea is cause for alarm.

China is also concerned about the country’s military capabilities, though it is reluctant to put increased pressure on the region. After a meeting between the Chinese leader, Xi Jinping, and Donald Trump last week, the Communist nation has denied reports that it deployed 150,000 troops to its border with North Korea.

“We believe that, given the current situation, all relevant parties should exercise restraint and avoid activities that may escalate the tension,” Hua Chunying, a Chinese foreign ministry spokesperson recently told reporters.

Next, read about North Korea’s fun new ban on sarcasm. Then, surprisingly normal scenes from Pyongyang, the country’s capital.