Why Your Dirty, Lifeless Office Is Killing You 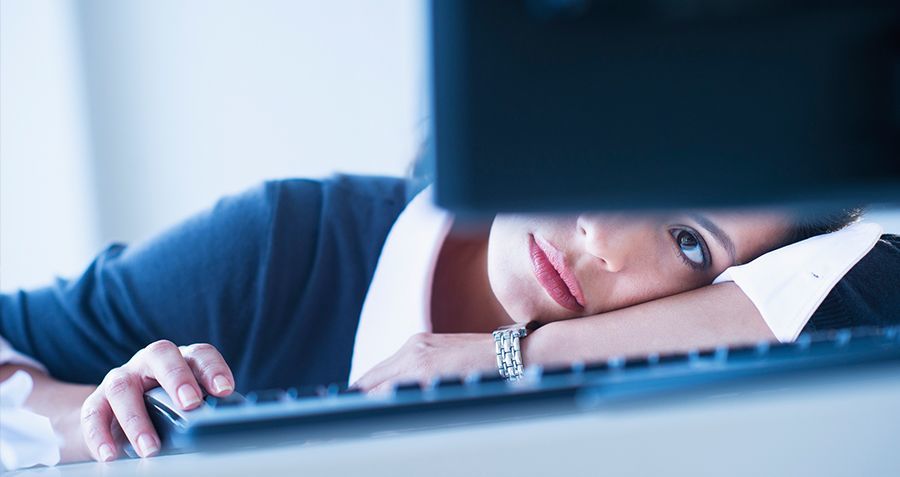 If you think your work is actually making you dumb, you might be onto something.

Researchers at Florida State University recently conducted and published a study on the relationship between a dirty, lifeless workspace and cognition, demonstrating that the former can very much affect the latter.

“Psychologists say that the brain is a muscle, while industrial hygienists point to chemicals in the work environment that may cause decline,” said Joseph Grzywacz, the Norejane Hendrickson Professor of Family and Child Sciences and lead researcher on the study. “There are real things in the workplace that can shape cognitive function: some that you can see or touch, and others you can’t. We showed that both matter to cognitive health in adulthood.”

Grzywacz’s research is significant in that it suggests that dirty spaces and working in an unstimulating environment can negatively impact cognitive capacity. Previously, researchers had been divided on the matter, believing that one component — physical or psychosocial conditions — played the most dominant role in cognitive aging.

In order to conduct the study — the results of which appear in the June issue of the Journal of Occupational and Environmental Medicine — Grzywacz and his team analyzed data from nearly 5,000 adults ages 32 to 84 across the U.S. Researchers gave participants a telephone cognition test, in which they asked them to perform a series of tasks such as repeating a series of numbers in reverse order, and completing numbers in a series. They also asked participants to report any issues they were having with memory.

Participants’ scores were then ranked from poor to excellent, and compared to their degree of occupational complexity, pace of work, conflict at work, and physical hazards they faced in the workplace. Controlling for age, gender, education, and functional limitations, researchers essentially found that the more complex one’s work was, the better their memory (both tested and self-perceived) as well as executive functioning. As for physical hazards and pace of work, both elements showed a negative correlation with memory and cognitive function.

In other words, work in a dirty, dull office might not just cloud your day — it can age your brain.

“The practical issue here is cognitive decline associated with aging and the thought of, ‘if you don’t use it, you lose it,’” Grzywacz said in a press release. “Designing jobs to ensure that all workers have some decision making ability may protect cognitive function later in life, but it’s also about cleaning up the workplace.”

Next, read to see if your boss is a psychopath.