In her series I Fought The Law, Olivia Locher casts a humorous glance at the American legal system and its eccentricities.

While the law is often equated with all things rational, every state has a couple laws on the books that belie just about any sort of logic. Photographer Olivia Locher has taken advantage of these odd pieces of legislation, imagining through film what criminals and illegal acts would look like if these laws were actually enforced. More of Locher’s work can be found on her website. 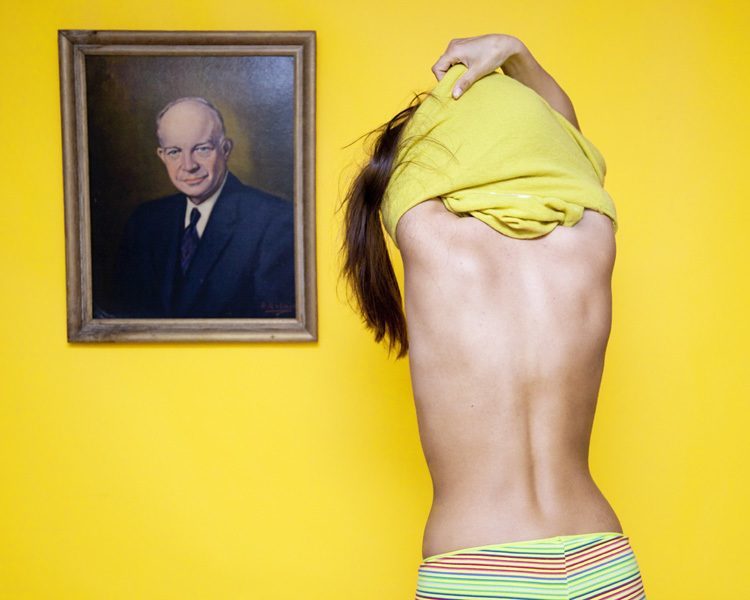 In Ohio, it is illegal to undress in front of a portrait of a man. This likely stems from the old belief that people’s souls could be trapped in their portraits. But the question remains: how would you legally obtain proof of someone’s guilt unless they were doing the disrobing in front of a public portrait? If you intend on breaking this law, don’t leave behind any witnesses. 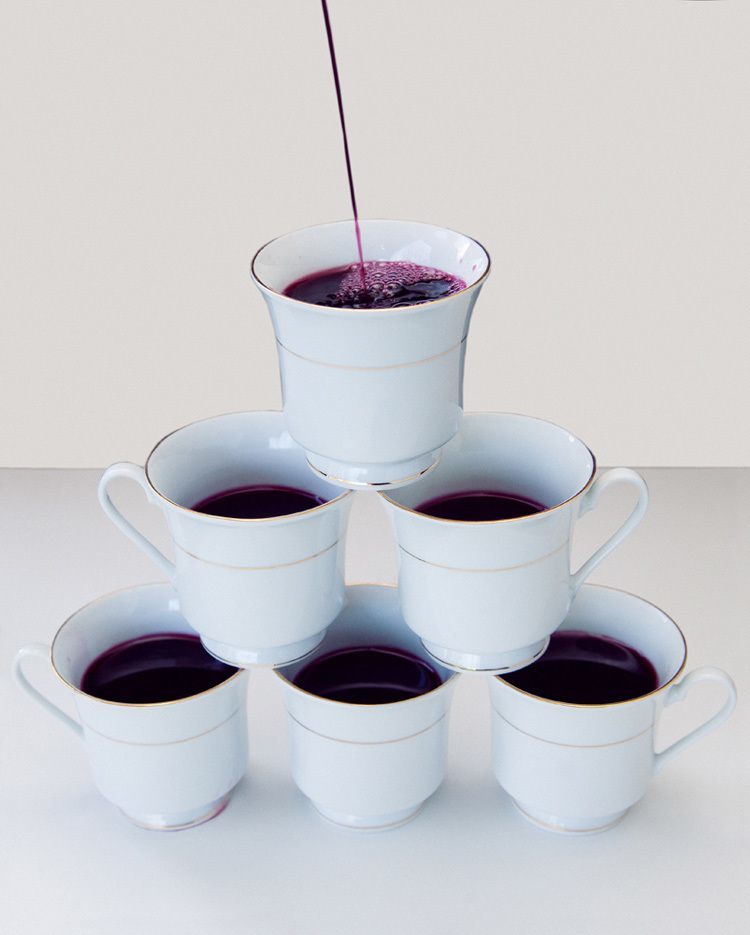 In Kansas, it is considered unlawful to serve wine out of teacups. It’s difficult to pin down exactly how this came to be, but some sources think it was because children were mistakenly being served alcohol in this manner. 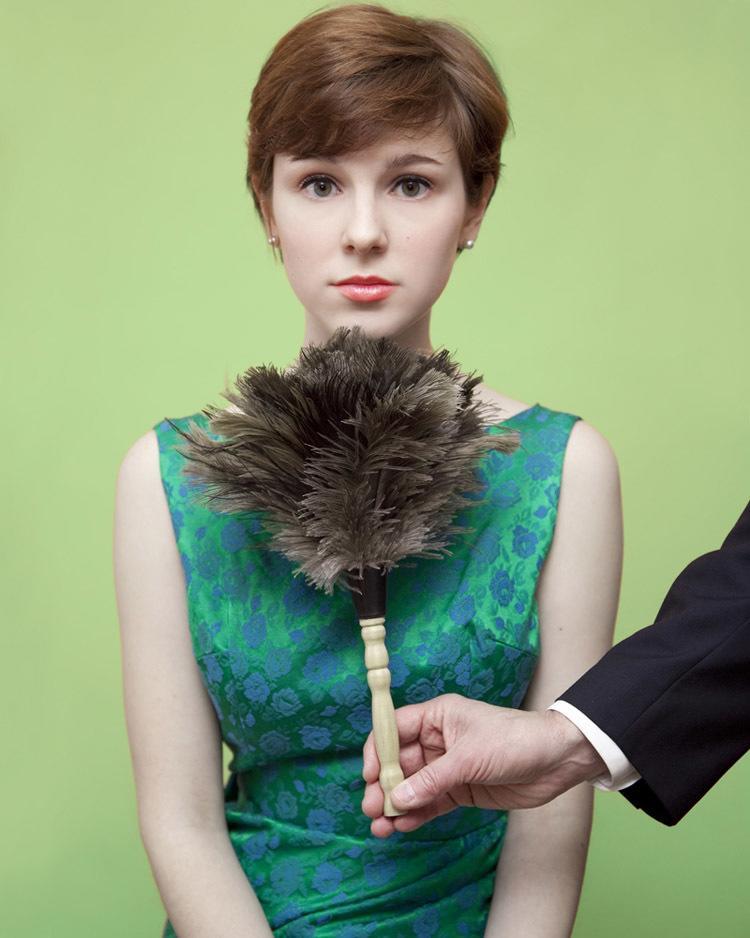 This one is a little bit of a stretch, but it’s written in Virginia state law that it is illegal to tickle women. In Locher’s mind, this absurdity can best be expressed by a photo of a man tickling a woman with a feather duster. 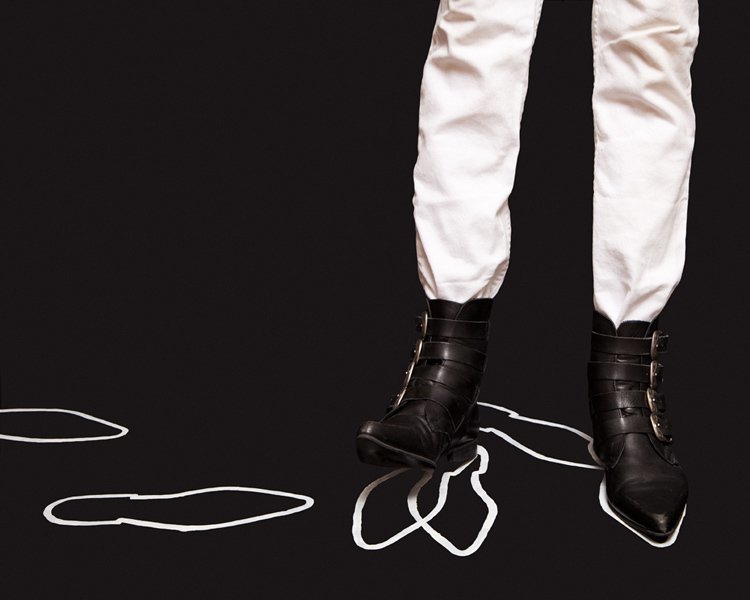 In New Hampshire you could be reprimanded for tapping your foot or nodding your head to the beat of music in a restaurant, tavern or café. This is one whose exact historical basis is hard to come by, but googling “foot tapping” brings up unspoken codes for public bathroom sex, so that could have a little something to do with it. 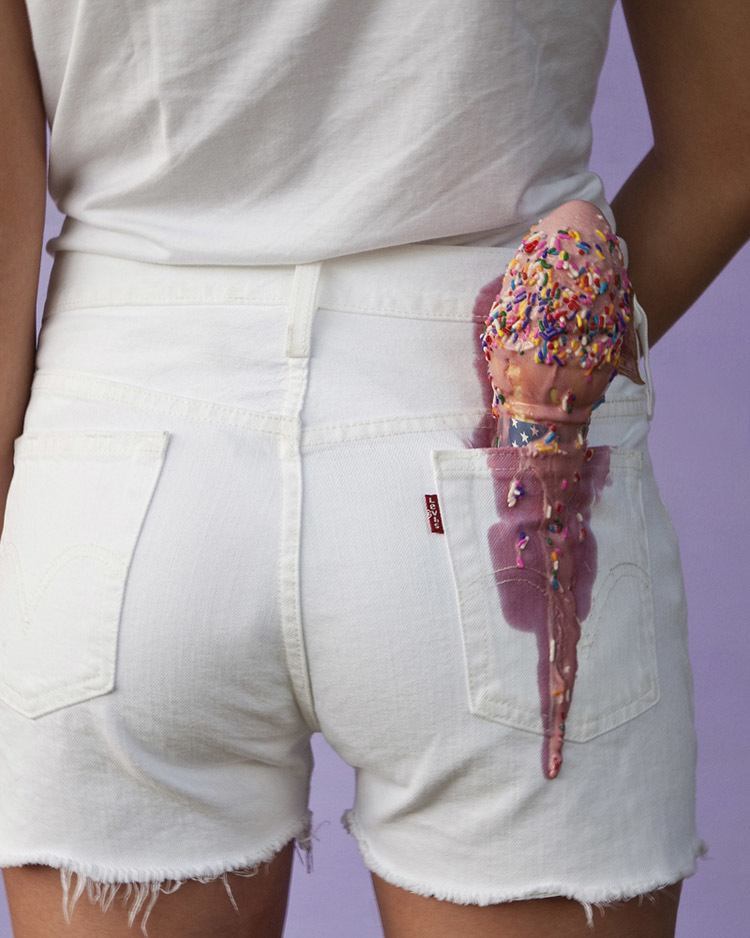 Forget about putting it there for later; you can’t keep ice cream in your back pocket in Alabama (as well as some other states). Why? Horse thieves used it as a tactic for luring their maned prizes away from their owners so they could take them after having been “lost”. 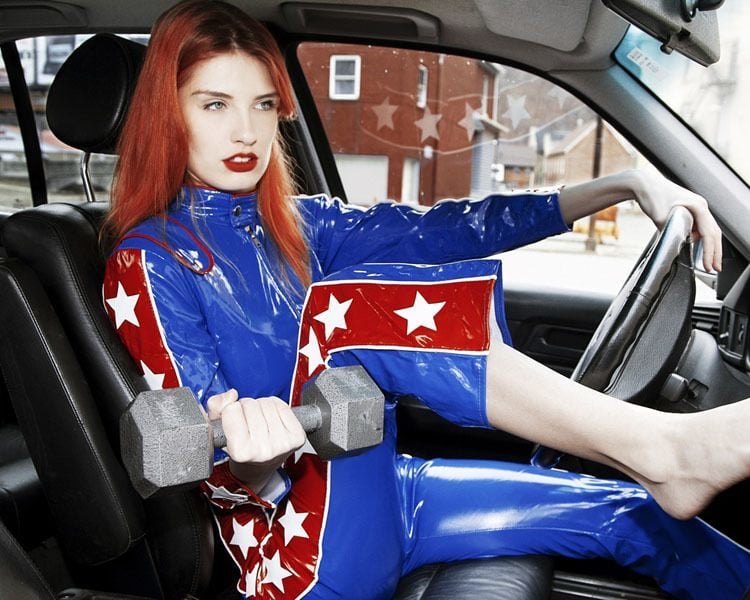 Oregon law says that you may not test your physical endurance while driving a car on the highway. However one defines “physical endurance”–let alone testing it–one would assume this was enacted for safety purposes. Neighborhood pedestrians, beware: apparently there are no rules in place about testing out your endurance in residential areas or non-highway roads. 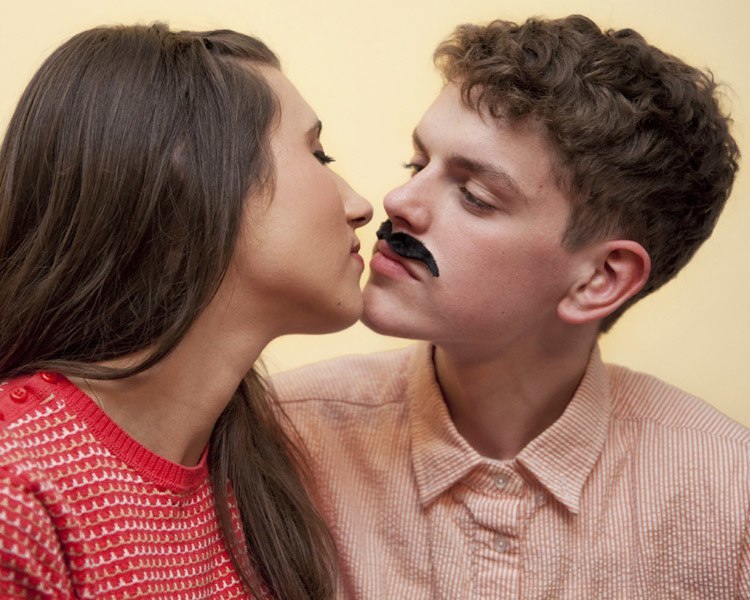 A couple of states (Nevada and Iowa) are rumored to have regulations on where a man with a mustache may legally kiss a woman. And no, it’s not in public. 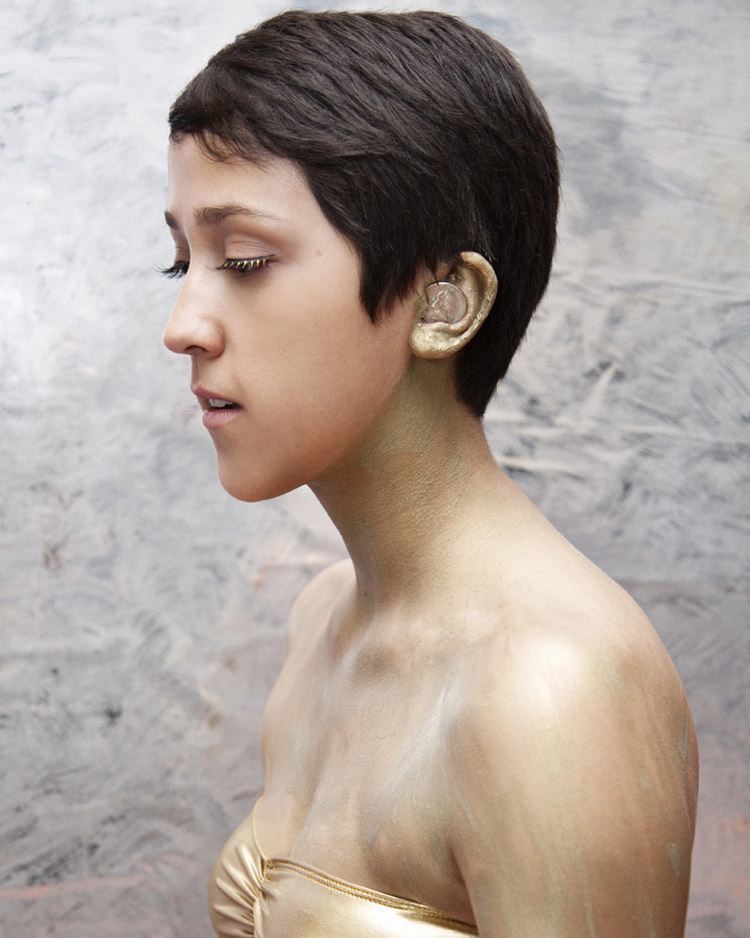 In Hawaii, corporeal currency stashing is so pervasive that it’s illegal to put coins in your ear. There’s talk that the reasoning behind this law has to do with the rarified status of Hawaiian coins. In 1900 when Hawaii became part of the United States, the previously used Kingdom of Hawaii coins became harder and harder to find. Another theory is that putting a coin in your ear is an inconspicuous signal that you have drugs to sell. 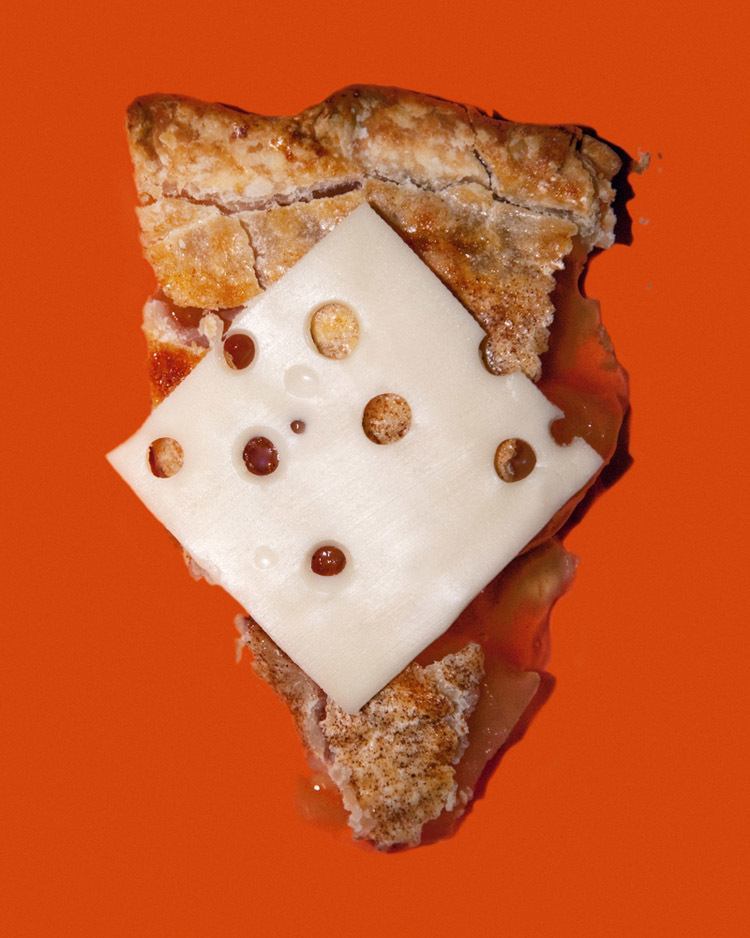 It’s been said for years that in Wisconsin it is illegal for a restaurant to serve apple pie without cheese on it. (This image by Locher is interestingly the only photo that shows what the strange law requires instead of forbids.) This doozy stems from a temporary 1935 law which stated that a restaurant was required to serve a small amount of cheese and butter with meals (effective from June 1935 to March 1937). This was Wisconsin’s first law with a sunset provision, or a legislated ending time.