For Brazilian duo Os Gêmeos, anything from chimneys to street corners has the potential for aesthetic greatness. 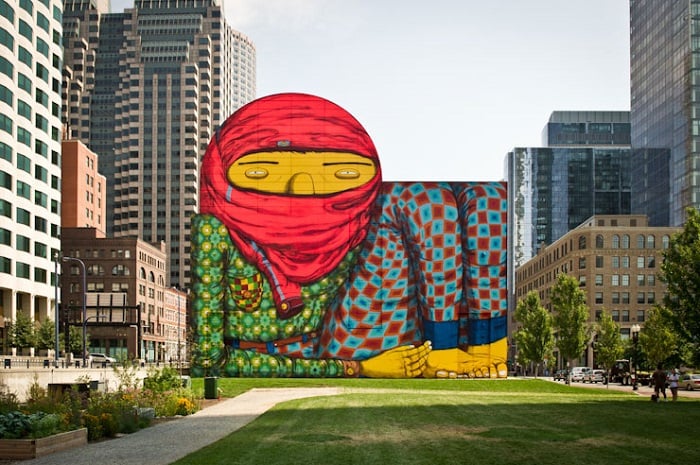 From creating simple street art to being commissioned for projects around the globe, Os Gêmeos’ works of art have a recognizable, playful aesthetic. Looking to grow and influence the local street art scene, identical twins Otavio and Gustavo Pandolfo first began painting graffiti in 1987. Now, they’re known all over the world for their fantastical, bright murals and artwork. 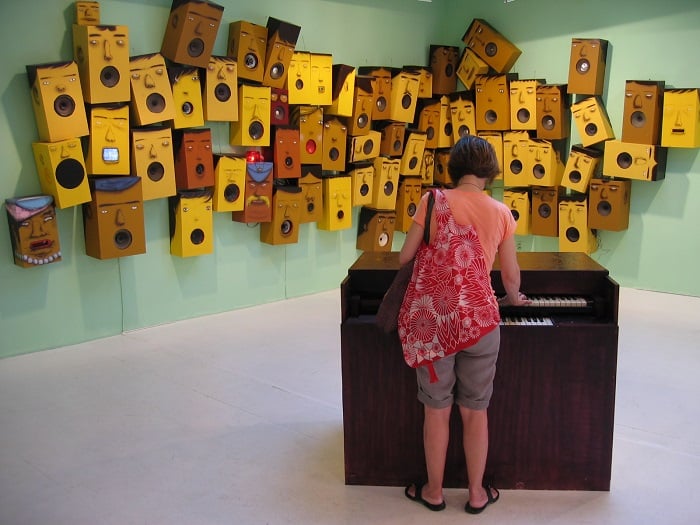 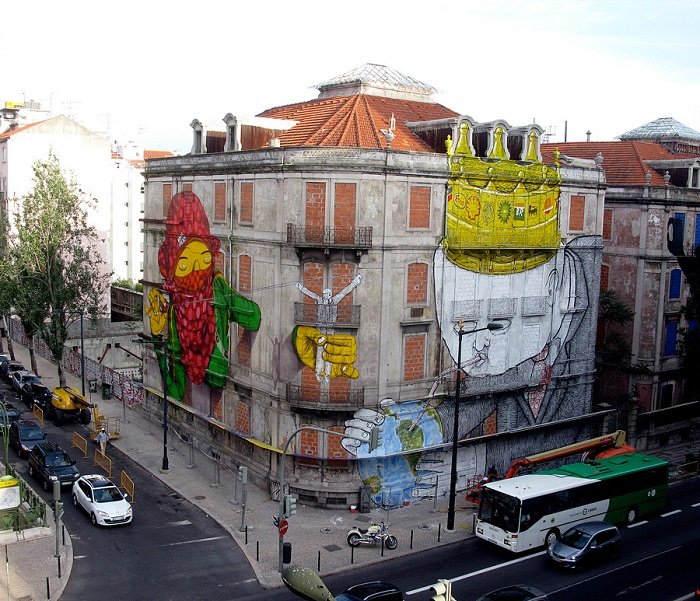 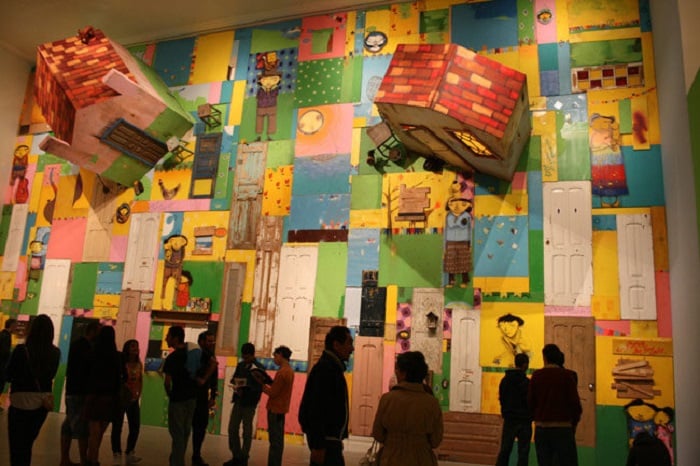 Born in São Paulo, Brazil, Os Gêmeos (Portuguese for The Twins) came from a family of artists who encouraged the boys’ artistic ambitions from an early age. While hip-hop and the Brazilian pixação movement influence Os Gêmeos’ graffiti style, their work has equally strong roots in dreamy, alternative worlds. Os Gêmeos say much of their inspiration comes from their inner reality and the fantasy that surrounds them. 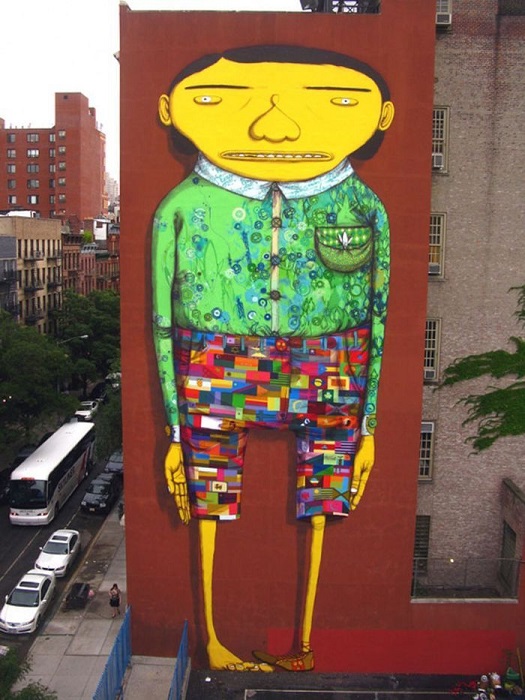 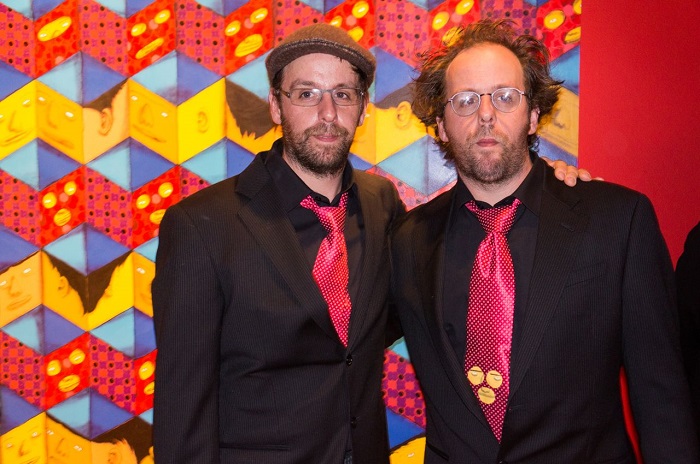 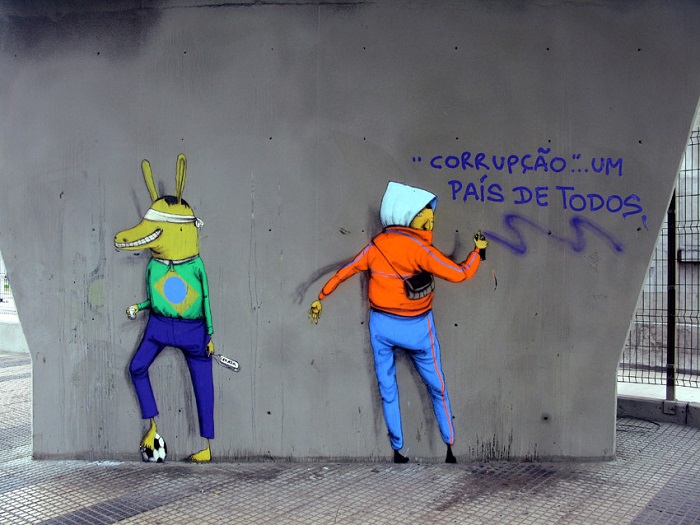 While Os Gêmeos’ colorful, fun style is consistent throughout most of their work, the twins’ subject matters–and where they appear–varies greatly. They have been known to use family portraits, dreams, characters from Brazilian folklore and even São Paulo’s social and political circumstances as their subjects. Os Gêmeos don’t confine themselves to São Paulo’s terrains, though; their art may be found all over Brazil, Europe and the United States. 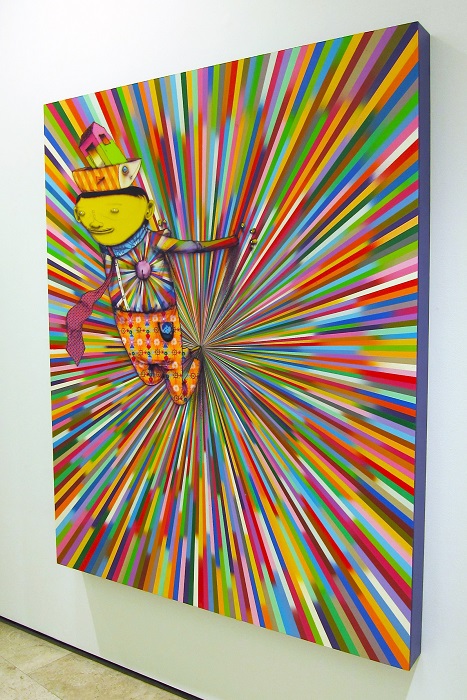 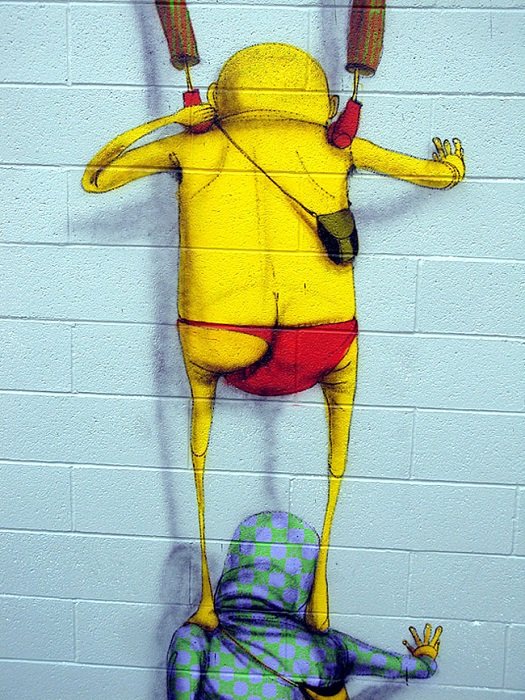 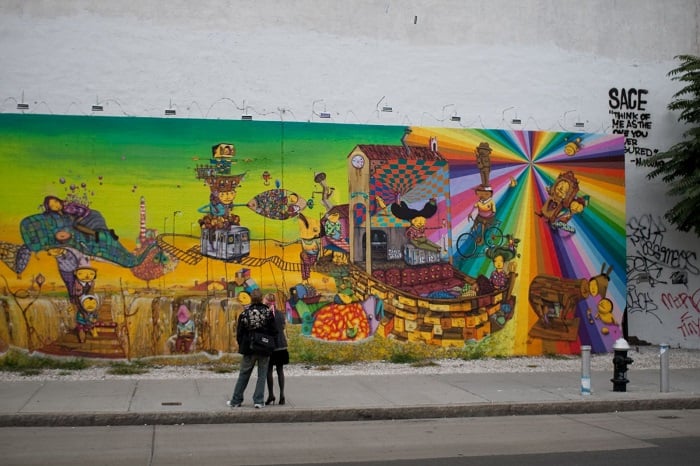 For Os Gêmeos, street murals always create a dialogue between viewers and their environment or city, diminishing the barriers between art and the public. Around 2005, the twins began delving into the contemporary art world by toying with artwork and installations created for galleries.

Though different from their previous work in many ways, Os Gêmeos saw the art and three-dimensional pieces as creating a new space where the art ceased to belong to graffiti. 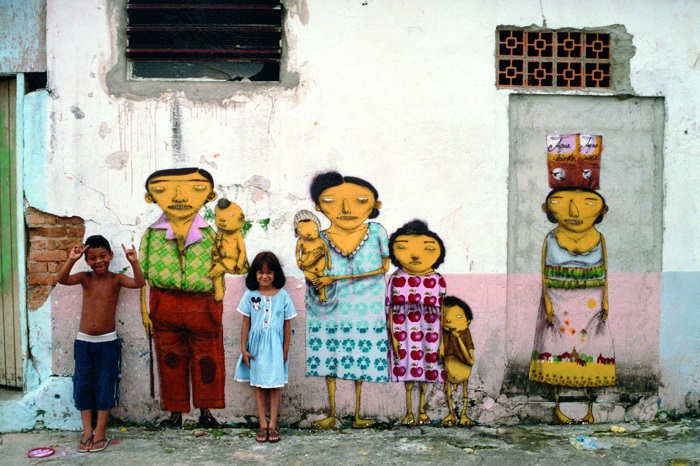 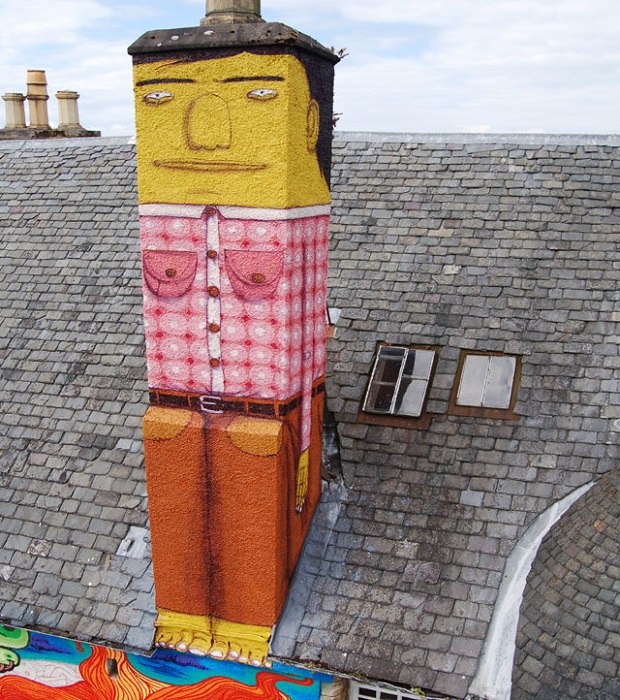 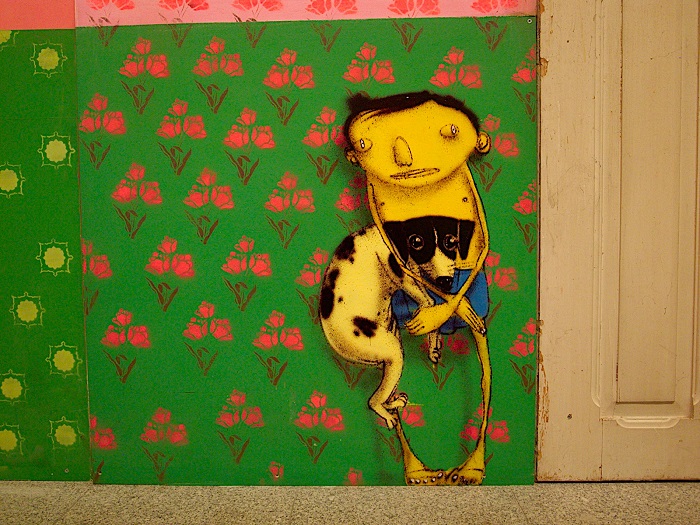 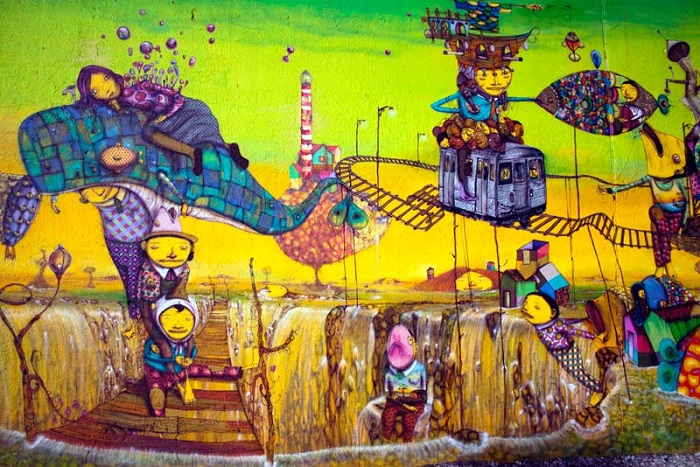