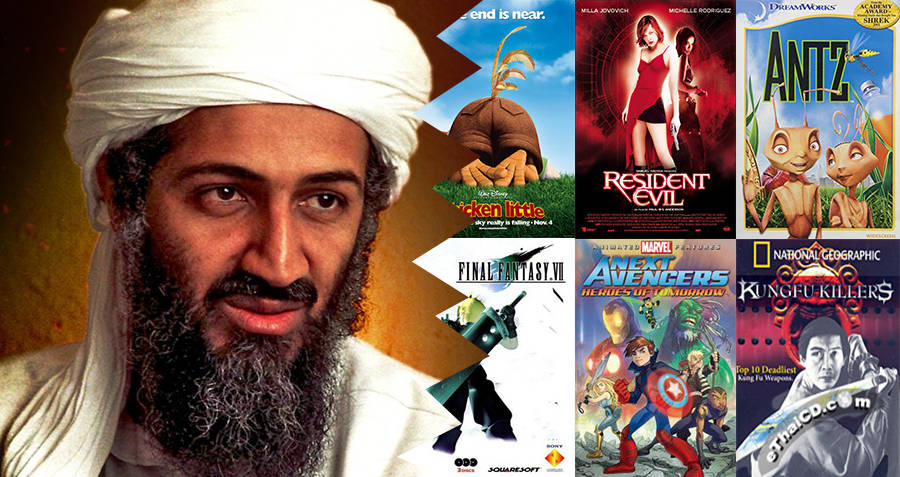 In a new data dump of declassified material, the CIA released a cache of files obtained from the personal computer of Osama Bin Laden recovered during the 2011 raid that killed the Al Qaeda leader.

Though some information related to Bin Laden’s media consumption habits became known immediately following his death, this information shows much more about the infamous terrorist’s viewing habits, as well as information about his life and his role as leader of a terror organization.

These 470,000 files include documents, images, videos, audio recordings. They include numerous examples of Al Qaeda propaganda, home videos of Bin Laden’s son Hazma, and planning documents for the organization.

They reveal that Bin Laden was still in charge of Al Qaeda right up until his death, communicating with other Al Qaeda officials from his compound in Abbottabad, Pakistan. These documents also reveal that Bin Laden was trying to understand U.S. strategy in Afghanistan and Iraq through translated excerpts from investigative journalist Bob Woodward’s book Obama’s Wars.

He had also downloaded several YouTube videos, including the popular viral video “Charlie bit my finger” as well as a video on crocheting called “How to crochet a flower.”

The CIA has said that they have excluded “materials that are sensitive such that their release would directly damage efforts to keep the nation secure; materials protected by copyright; pornography; malware; and blank, corrupted and duplicate files.”

They did, however, a list of the copyrighted works, which include:

The CIA also failed to remove at least two other copyrighted works from the cache: Episode 20 of the animated series Jackie Chan Adventures and a pirated Tom and Jerry cartoon.

Next, learn these fascinating facts about Osama Bin Laden, the world’s most infamous terrorist. Then, read how Osama Bin Laden’s son threatened the U.S. in an audio message.