The deaths have prompted some to call U.S. drug overdose rates a "modern plague." 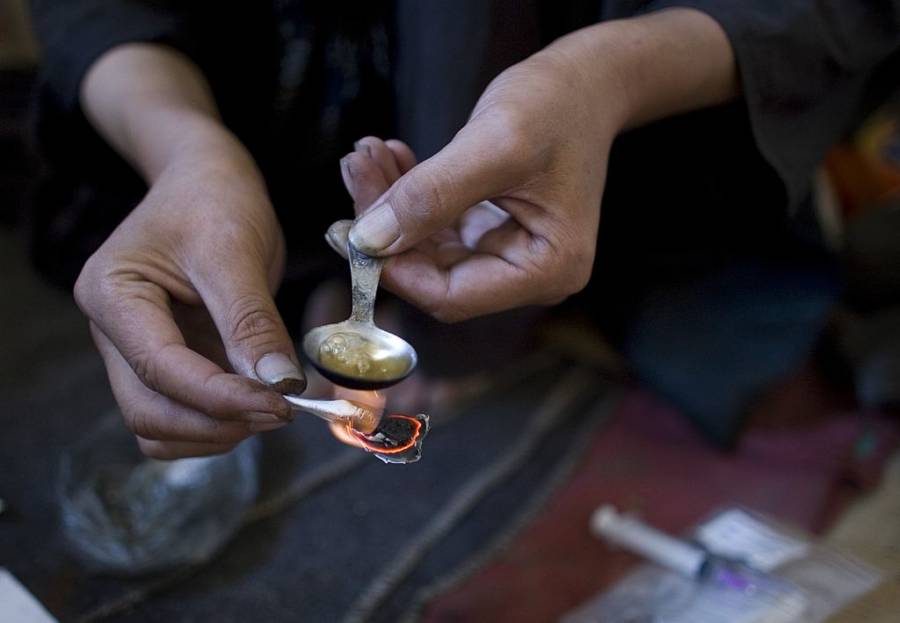 The New York Times has deemed it a “modern plague,” as early data suggests that over 59,000 people died from drug overdoses in the United States last year.

That’s a shocking 19 percent increase from 2015 — and numbers from this year indicate that the problem is only getting worse.

Drug overdoses — spurred largely by the opioid epidemic — are now the leading cause of death for Americans under 50.

This conclusion was drawn after Times reporter Josh Katz compiled estimates from hundreds of coroners, medical examiners and state health departments. The Centers for Disease Control and Prevention won’t be able to release the final, verified body count until late this year.

Because Katz’s calculations are only an estimate, he could report with almost certainty that the overdose-induced deaths are over 59,000. His guess for the actual total, though, is 62,497 total drug overdose deaths.

Heroin is the culprit behind many of the deaths, but fentanyl is the bigger problem in many regions. Dealers are combining fentanyl with other narcotics (like cocaine and heroin) to make them stronger, or selling them as heroin to make more money.

One drug in particular — carfentanil — is an elephant tranquilizer 5,000 times stronger than heroin. The first day it started being sold in one Ohio city, 17 people overdosed and one person died within nine hours.

“This epidemic, it’s got no face,” Chris Eisele, an Ohio fire chief, said.

That’s because it affects everyone. The country’s drug problem has permeated every state, ethnicity and income bracket — making it especially difficult to fight.

That’s not to say that no one has any ideas, however. Proposed interventions primarily fall into two camps: punishment or treatment.

Attorney General Jeff Sessions is pushing for the former. Rescinding a 2013 policy that tried to avoid exceedingly harsh sentences for nonviolent crimes, Sessions urged judges to issue the most severe punishment available for drug charges.

“This policy affirms our responsibility to enforce the law, is moral and just, and produces consistency,” he wrote in the directive.

Many judges and law enforcement officials disagree with Sessions’ proposal.

“These mandatory minimums are so incredibly harsh, and they’re triggered by such low levels of drugs that they snare at these non-violent, low-level addicts who are involved in drug distribution mostly to obtain drugs to feed their habit,” Federal Judge Mark Bennett told NPR.

“They have a medical problem. It’s called addiction, and they’re going to be faced with five and 10 and 20-year and sometimes life mandatory minimum sentences. I think that’s a travesty.”