Turns out the cell size of one oft-forgotten organ is what correlates with how long humans and other animals live. 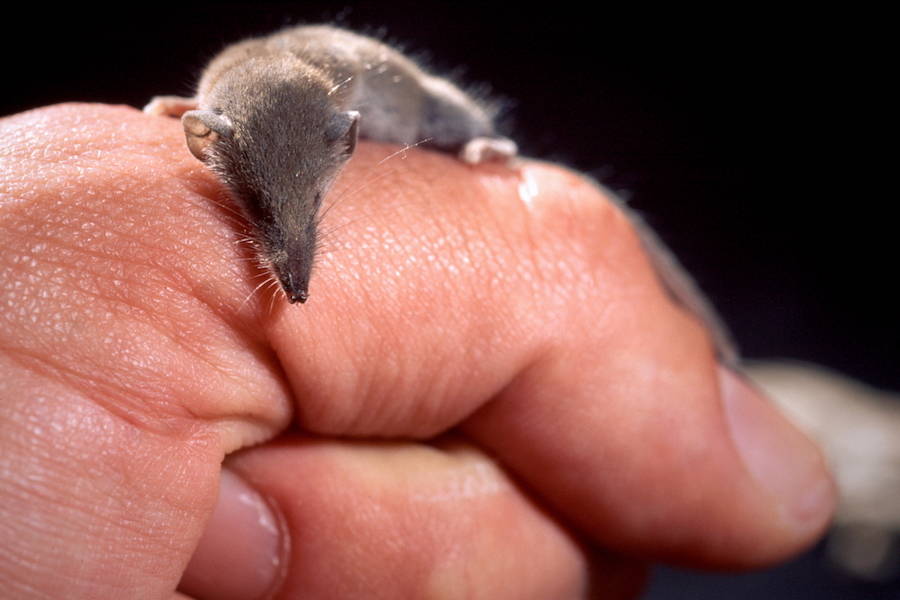 Wikimedia CommonsAn Etruscan shrew, the smallest mammal on Earth and one of the creatures analyzed in this new study on the relationship between cell size and lifespan.

Scientists have now determined which specific part of any animal’s body will tell you how long that species’ lifespan is.

“The link between cell size and aging is novel and fascinating,” Yuval Dor, the study’s senior author who works at the Department of Developmental Biology at the Institute for Medical Research Israel-Canada and The Hebrew University-Hadassah Medical School in Jerusalem, told All That’s Interesting.

“That there was a correlation between two things that are so remote was shockingly beautiful and unexpected,” Dor said in a statement.

The discovery of this correlation was a serendipitous one. While the researchers were looking at pancreatic cells of mice through a microscope, they found that the individual cells of newborn mice were significantly smaller than those of adult mice.

Previously, it was believed that mammals’ organs grew when the cells inside the organs multiplied — not grew in size individually, but multiplied and grew in overall number. But the scientists had found that this wasn’t the case with the pancreatic cells of mice: The volume of each individual cell was increasing as the mice got older.

However, when the researchers then looked at the pancreatic cells of humans, they found instead that the cells were not growing individually but were instead replicating and growing in overall number as had long been assumed of all mammals.

This set the researchers on a quest: From the Etruscan shrew (which is the smallest mammal in the world) to the giraffe (the tallest), they examined the pancreases from 24 different mammal species of all sorts — zoo animals, farm animals, pets — in order to see how they grow.

In the comparative study, they found a strong negative correlation between the size of individual cells in the pancreas and that species’ lifespan. Mammals that had bigger pancreatic cells aged faster and lived shorter lives. Mammals that had smaller cells lived longer.

The researchers aren’t sure of the exact reason for this, but they have several theories, including “the possibility that larger cells are more susceptible to long-term cumulative damage from their own metabolic activity,” said Dor.

While this is only a theory and the reason behind the correlation of lifespan and pancreatic cell size has yet to be determined, we can learn a lot from the fact that animals approach organ growth in different ways.

“One surprise is that different mammals use different strategies for postnatal growth of the pancreas – with a different degree of reliance on cell growth,” said Dor. “For us, this was surprising since we expected that such a fundamental process would be conserved among closely related species.”

For example, while the overall sizes of both humans and mice multiply about 15 times from birth to reproductive age, this age is reached about 100 times faster in mice.

“One possibility is that hypertrophy [when the individual cells grow in size] provides a more rapid growth. One can imagine that such accelerated organ growth is advantageous,” said Ran Kafri, Assistant Professor of Molecular Genetics at the University of Toronto and co-author of the study.

In other words, for mammals like mice, there is an evolutionary advantage to reaching sexual maturity faster (i.e. they can reproduce sooner). But it also means dying sooner.

Scientists are now just beginning to understand the implications of that all-important trade-off.